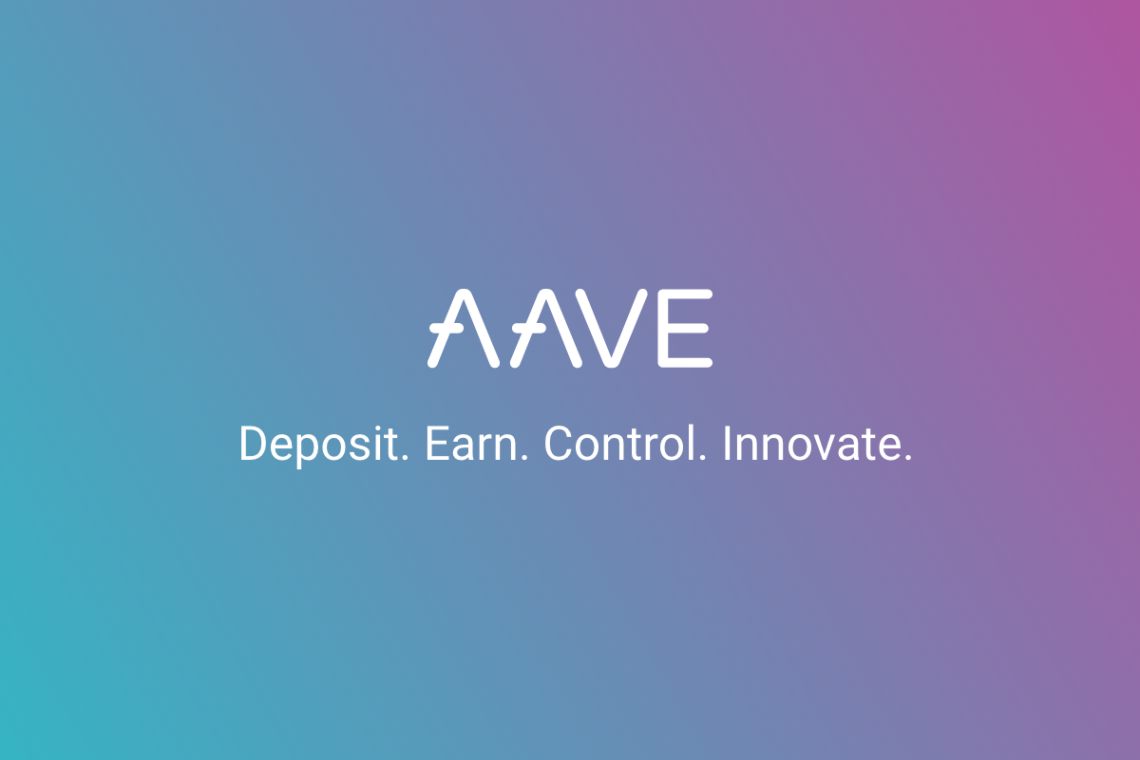 Aavegotchi is a Tamagotchi-inspired NFT collectable game, developed by Pixelcraft Studios, and based on the Aave protocol.

As reported in the Aave board on Everipedia, November 23rd saw the announcement of the investment in the Singapore-based company Pixelcraft Studios, which is developing a game inspired by the famous Tamagotchi, based on non-fungible tokens (NFTs), powered by the Aave protocol, and governed with the AavegotechDAO through its own GHST token.

This token was only recently launched on the crypto markets in mid-September this year at a price of around $0.8.

In the first month, it showed strong volatility, with the price rising to almost $1 and then falling to below $0.55, but from the end of September, when it was back above $0.8, it began a fairly steady decline to the current $0.5.

Aave had previously announced another partnership with Axie Infinity – a Pokémon-inspired video game where players can collect fantasy creatures called “Axies”. Aave tokens will be distributed to players who win battles within the game, and owners of these tokens will benefit from a special NFT – a unique character that can be requested and used in the Axie universe.

NFTs are revolutionizing the digital game ecosystem because they introduce new features that have never been made possible before, such as trustless verification of their uniqueness, and the fact that they can be freely exchanged, anywhere, by anyone, regardless of the game in which they are used.

No wonder Aave is so interested in this market.

Since it was launched, the AAVE token has maintained its value at around $50, although at the beginning of November its price was almost halved, while on November 20th it reached almost $80.

To date, the Aave DeFi protocol is fourth overall for TVL, with almost $1.3 billion locked.