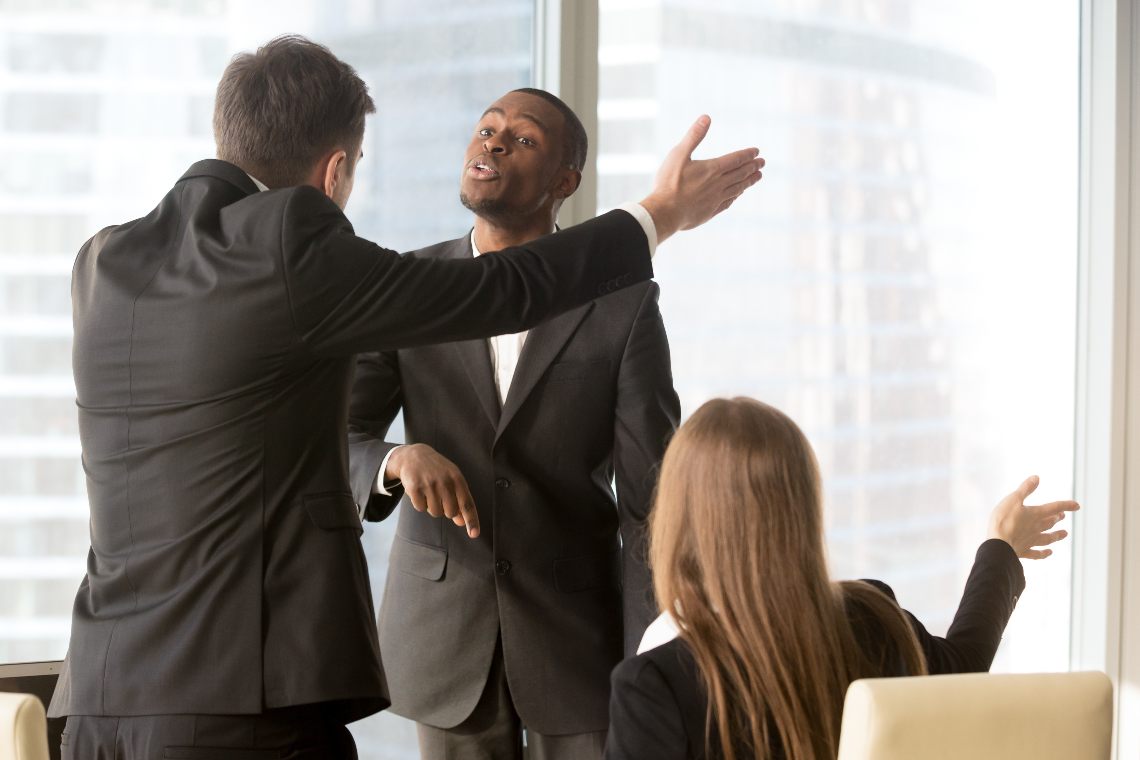 Coinbase anticipates the NYT: no case of discrimination

Trouble is coming for Coinbase who will soon be accused of discrimination by the New York Times.

But before the newspaper published the report in question, probably signed by Nathaniel Popper, the exchange wanted to warn its employees and published the same letter on the blog, giving its point of view.

The article to be published online in the coming days, and on Sunday in the paper version, will argue that at least three former Coinbase employees and one contractor would have been discriminated against because they were black. In times of Black Lives Matter, this can get very thorny.

In any case, Coinbase explains what happened. The context is that of a series of corporate changes decided by Coinbase, not least that of being a mission-focused company by banning political discussions. It is worth mentioning that because of this choice, 60 people have left the exchange. The people involved, the same people who would have contacted the reporter, complained that they had been discriminated against, probably because of the colour of their skin.

The report also says that black employees and contractors complained to the company. However, explains Coinbase:

“In reality, only three of these people filed complaints during their time at Coinbase. All of those complaints were thoroughly investigated, one through an internal investigation and two by separate third-party investigators, all of whom found no evidence of wrongdoing and concluded the claims were unsubstantiated”.

Coinbase, the NYT and discrimination cases

Coinbase collaborated with the journalist, offering their version of the facts, but is equally concerned that when the article comes out, it may contain inaccuracies and paint a wrong picture of events.

In any case, Coinbase is very clear:

“We are committed to maintaining an environment that is safe, supportive and welcoming to employees of all backgrounds. We do not accept intolerant behavior”.

That is why in the letter, employees are asked to report inappropriate behaviour such as harassment or discrimination.

The long text ends with FAQs, but preceded by a piece of advice to employees: if they are contacted by journalists in the next few days, they can submit their requests to the exchange’s dedicated team.

In the FAQ Coinbase aims to clarify some further doubts, reiterating that it will not have the opportunity to view the article before publication, although it has already provided official statements on the matter.

However, although there will be several cases of discrimination, only three complaints have been received by Coinbase. Nevertheless, the company will continue to investigate. Moreover, in order to ensure the well-being of employees, since August Coinbase has relied on an external consultant to interview employees about their experience working at the exchange. This consultation did not reveal any cases of structural bias in hiring, promotions or performance appraisals.

On the contrary, the workers were satisfied.

This is a reason that makes Coinbase say it will continue in this direction with a view to providing fair treatment and a positive work experience for all employees.

All that remains is to wait for the New York Times to publish the article and for Coinbase to respond.