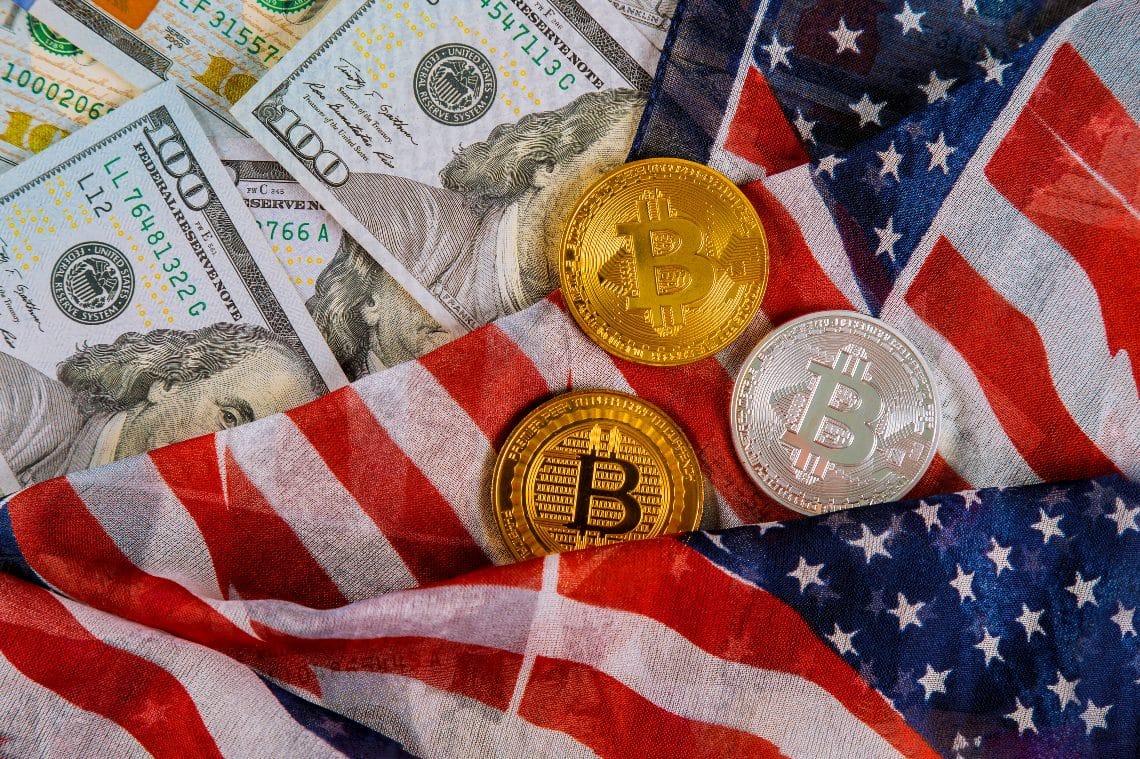 Heavy regulation for crypto wallets coming in the US

Today, the CEO and co-founder of Coinbase, Brian Armstrong, warned of a possible new regulation of crypto wallets.

Last week we heard rumors that the U.S. Treasury and Secretary Mnuchin were planning to rush out some new regulation regarding self-hosted crypto wallets before the end of his term. I'm concerned that this would have unintended side effects, and wanted to share those concerns.

Armstrong reports that the current US Secretary of the Treasury, Steven Mnuchin, is planning to issue some new rules regarding proprietary non-custodial crypto wallets in the near future.

The CEO of Coinbase has expressed concern that these new rules could have “unintended side effects”.

It is worth noting that Mnuchin has always been an enemy of cryptocurrencies, sharing President Trump‘s negative opinion, but both will remain in office only until January 19th.

So if they wanted to issue new regulations they would have to do so very quickly, and there is no guarantee that there will be time to complete this project.

However, it does remain possible, so it is necessary to examine it further to understand what it is all about.

The new regulation on crypto wallets

According to Armstrong, the new regulations would require financial institutions, such as Coinbase, to verify the recipients and owners of non-custodial wallets to which cryptocurrencies from third-party wallets, such as those from exchanges, are sent.

Surely this is part of the fight against money laundering and terrorist financing, as non-custodial wallets are anonymous.

The point would be precisely this: to oblige intermediaries to “de-anonymize” the non-custodial wallets to which cryptocurrencies are sent.

“This sounds like a reasonable idea on the surface, but it is a bad idea in practice because it is often impractical to collect identifying information on a recipient in the cryptoeconomy”.

“This additional friction would kill many of the emerging use cases for crypto. Crypto is not just money – it is digitizing every type of asset.

This would be bad for America because it would force U.S. consumers to use foreign unregulated crypto companies to get access to these services. And long term, I believe this would put America’s status as a financial hub at risk”.

In fact, the regulation would only affect the US, and would be so impractical that it would make it extremely difficult for Americans to withdraw cryptocurrency funds from exchanges.

In reality, there is still no certainty that Mnuchin’s initiative will succeed, not least because it is difficult to understand why he would have to embark on such a difficult project at the end of his term.

There is also the possibility that it will be part of President Trump’s real political propaganda campaign after losing the elections.

In fact, similar regulations could literally disadvantage US exchanges against exchanges in other countries, and favour those platforms, such as PayPal, that do not allow cryptocurrency withdrawals.

The initiative therefore remains shrouded in doubt, at least for now.