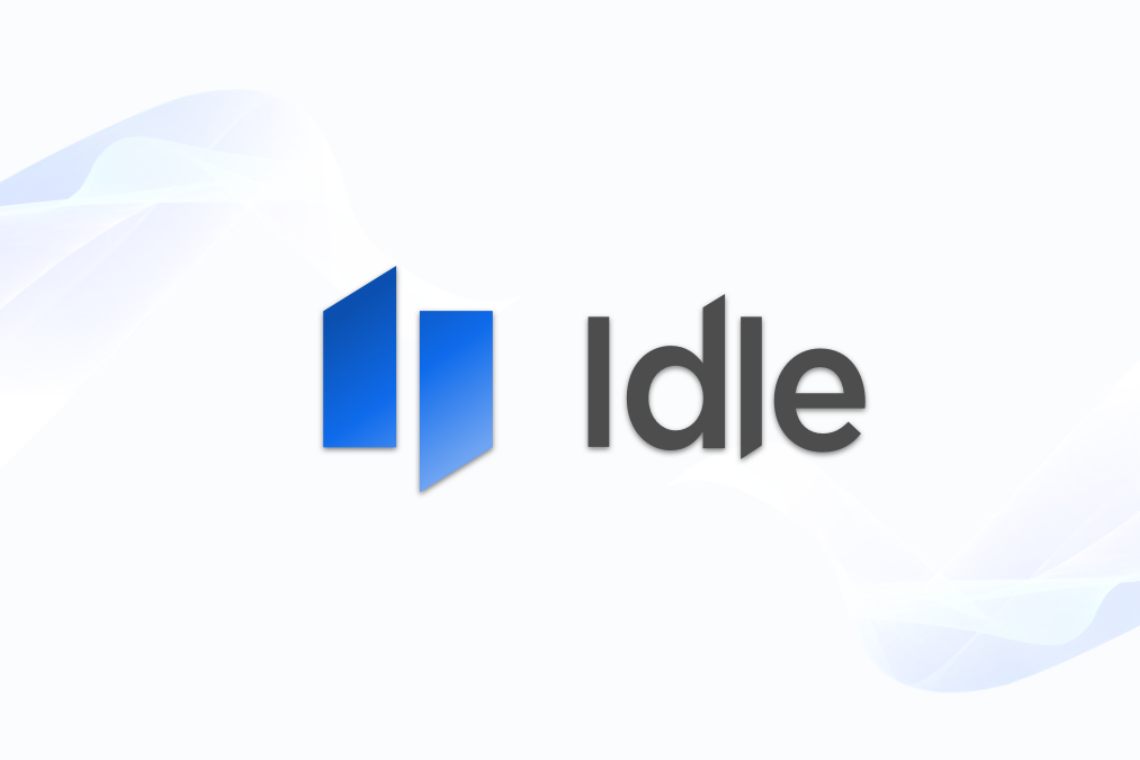 The governance of Idle Finance is here

Through a press release, the team of Idle.Finance, a DeFi protocol known for managing several stablecoins, announced that the governance of its platform has been activated, along with the rewards for those who hold the IDLE tokens.

Before going into how Idle’s governance will work, it should be noted that this platform, whose team is from Italy, allows maximizing yield farming across the different protocols that can be found on the Ethereum blockchain, such as those that provide a lending system in various pools: Compound, Aave and others.

These offer an interesting and very profitable APY when depositing funds and earning interest on crypto assets (a detailed description of this protocol can be found in the book Mastering DeFi).

The governance of Idle Finance

Thanks to this new token, which is in fact a governance token, users will have several benefits as they will be able to perform yield farming thanks to the IDLE token. Its structure and governance is very much inspired by both Compound and Uniswap.

In fact, users will be able to submit and activate new proposals through IIPs (Idle Improvement Proposals) and they will also be able to delegate their votes to a specific Ethereum address, so as to have the necessary weight since the minimum threshold to pass or not a proposal is 4% of 520 thousand IDLE plus the majority plus 1 of the votes.

The quorum must be maintained throughout the vote to avoid possible flash loans of users who might borrow tokens from the market to get a certain vote approved.

Idle has created a forum to discuss proposals.

In addition, full control of the protocol will pass into users’ hands during the Token Generation Event. Some emergency functions will also be passed to users as they can decide whether to remove or hand over this responsibility to the team behind the project.

Finally, all those who had used the platform until the end of October 2020 will receive an airdrop of IDLE tokens in proportion to both the time and the amount of assets they had within the platform. Here we can see all the addresses involved.

Previous article Wallets and futures: why the price of bitcoin is falling
Next article Libra, the Facebook cryptocurrency will launch in January 2021