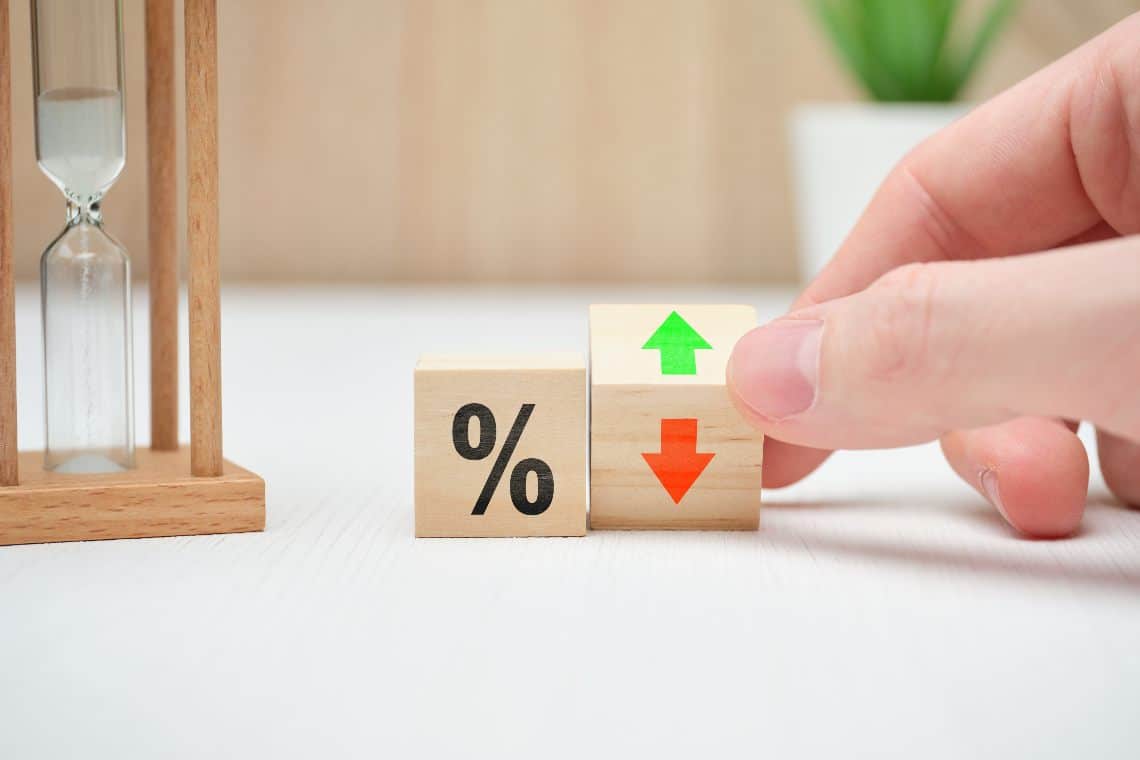 Tomorrow is the deadline for voting on the second proposal to change the governance of Uniswap.

The protocol launched its own governance token, UNI, in mid-September in the midst of the fight against SushiSwap, and now the decisions on changes to the protocol are up to the community.

In other words, it is the UNI token owners themselves who can vote on the proposed changes.

This second proposed modification is called “Retroactive Proxy Contract Airdrop – Phase One”, and concerns the hypothesis of retroactively distributing 400 UNI to 12,619 unique public addresses that have interacted with Uniswap through a third-party service.

In fact, these addresses were excluded from the original September airdrop, thanks to which UNI tokens were distributed only to addresses that had interacted directly with the protocol, without using a third-party service.

If the proposal goes through, another 5 million UNI tokens will be distributed in total.

Currently, there are more than 211 million UNI tokens in circulation, however, if in addition to Phase 1 of this second retroactive airdrop also the next phase is successful, a total of more than 15 million new tokens could be put into circulation.

The effects of the governance proposal on Uniswap

At this point, there are two questions.

The first question is whether this proposal will be approved. In fact, despite the overwhelming majority (95%) in favour, the vote will be considered valid only if the quorum threshold of 40 million voting UNI tokens will be exceeded.

At this moment more than 27 million UNI tokens have already been used to vote, but voting ends tomorrow at about 8:53 AM (CET).

The second question that arises is what impact the possible approval of this airdrop could have on UNI’s price.

The fact is that the current price of UNI is already decidedly low. In fact, this token debuted on the crypto markets in mid-September at approximately 3$, while now it is worth less than 2.4. It has endured a short speculative bubble, with the price reaching almost 8$ the day following the debut, to then go down first to 4$, then to 2,6, and now under 2,4$.

Moreover today there has been a drop, of small magnitude but very fast, that has brought the price from 2,5$ to 2,3$ in little more than 15 minutes.

Putting 5 million tokens on the market at a time when sales are prevailing could make it depreciate even more.