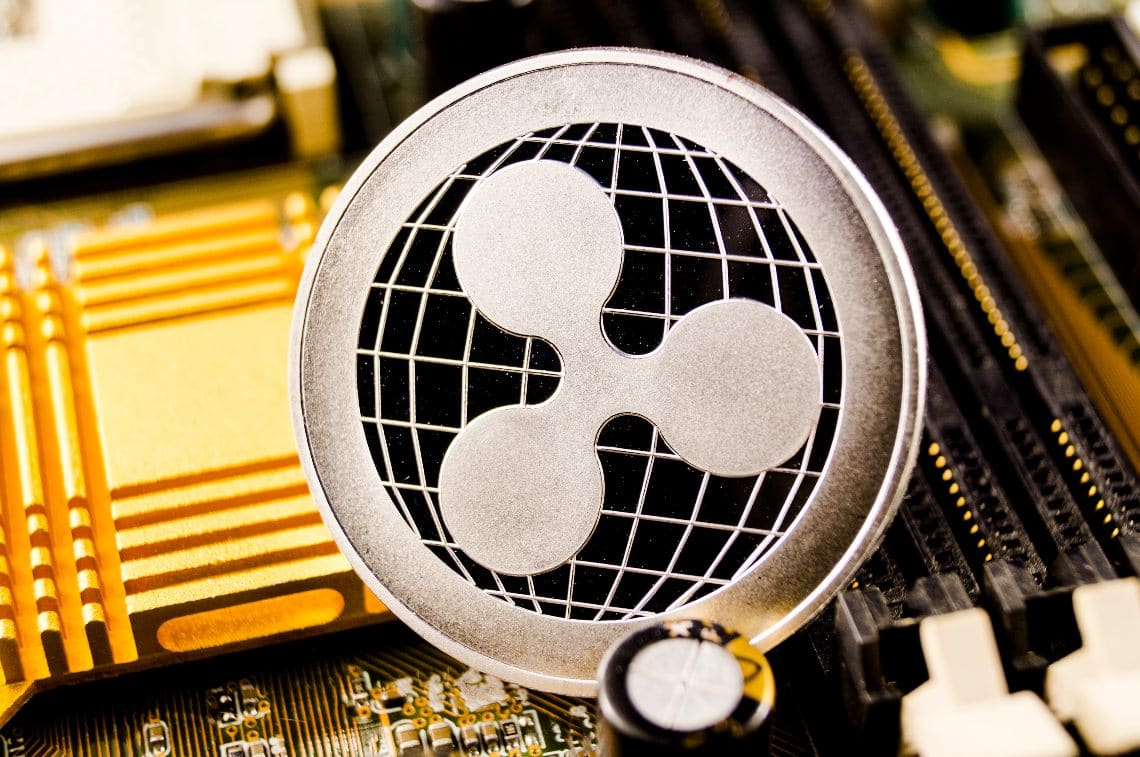 In the third quarter of 2020, Ripple (XRP) paid almost $9 million to MoneyGram as “market development fees”.

This is reflected in MoneyGram’s official quarterly results report, which clearly states that the company received $8.9 million from Ripple in the form of market development fees, plus $0.4 million to cover transaction and trading expenses.

The partnership between the two companies has been in place since the middle of last year, and since then Ripple has always paid market development fees to MoneyGram.

However, the report does not specify whether XRP played any role in these payments.

For example, in the second quarter of the year Ripple officially reported that it sold XRP for a total of more than $32 million, but the third quarter figures have not yet been made public.

Furthermore, there is no certainty that the proceeds from the sale of XRP will be used to finance MoneyGram in this way.

Actually, the price of XRP on the market in the third quarter of 2020 has increased, while in the second quarter it remained relatively stable.

On April 1st, at the beginning of the second quarter, the price was just over $0.17, while on June 30th it was only slightly higher.

Therefore, any sales of XRP on the market by Ripple did not reduce its value, in the third quarter, with the current price exceeding even $0.19 at the beginning of the year.

It is therefore possible that, while not causing the price of XRP to fall, Ripple sales may have held back the growth in the value of the cryptocurrency.

In fact, it remains likely that these sales will be used by the company to finance business development activities such as collaboration with MoneyGram.