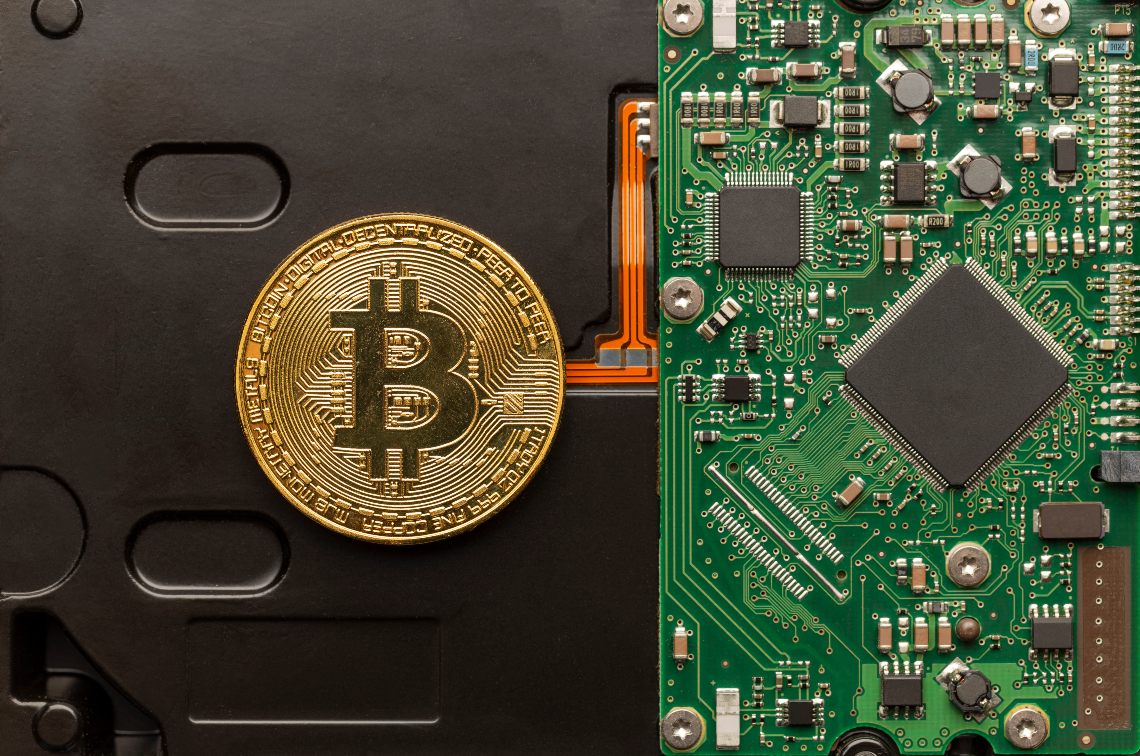 MicroStrategy is increasingly in love with Bitcoin, to the point that for over a month now they have been running a full node of the Bitcoin blockchain, specifically Bitcoin Core version 0.20.1. This was stated by CEO Michael Saylor with a tweet in which he also wrote that:

“We are thrilled to do our part to support the growth of the Bitcoin Network”.

MicroStrategy’s role in the Bitcoin network?

But what exactly does that mean? The blockchain nodes serve as communication points. Computers that connect to the Bitcoin network can be considered nodes. It is up to them to transmit data and transaction information. Full nodes (or complete nodes) are the nodes that guarantee Bitcoin security and are very important for the entire network. They participate in the transaction and block verification process by implementing the system’s consensus rules.

MicroStrategy has probably used computers to download a copy of the Bitcoin blockchain and act as a block or transaction validator, effectively contributing to network security and efficiency.

Michael Saylor and his fortune in Bitcoin

Microstrategy’s fascination with Bitcoin, mirrors that of its CEO. Michael Saylor apparently holds a real fortune in Bitcoin, which he himself quantified at 17,732 BTC bought at an average price of $9,800.

Translated, at the current price of around $13,000, they are worth something like $230 million. Quite a fortune, although “less” than that of MicroStrategy, which instead in August acquired over 21,454 Bitcoin, adopting it as its primary reserve.

However, the CEO explains that he informed the MicroStrategy team before the company decided to invest in Bitcoin. Therefore, the two investments are not related. Michael Saylor himself does not appear to be an early adopter of Bitcoin judging by the purchase price. Probably, like many recently, Michael Saylor is also taking note of Bitcoin’s validity as a store of value. In a recent interview, he said that moving away from bonds, the only investment opportunities are gold or “big tech”.

However, he defines gold as an “old idea” and praises Bitcoin’s scarcity. Without going into price predictions, he said that in the next 10 years more and more people will discover Bitcoin. All statements that make him one of Bitcoin’s enthusiasts.