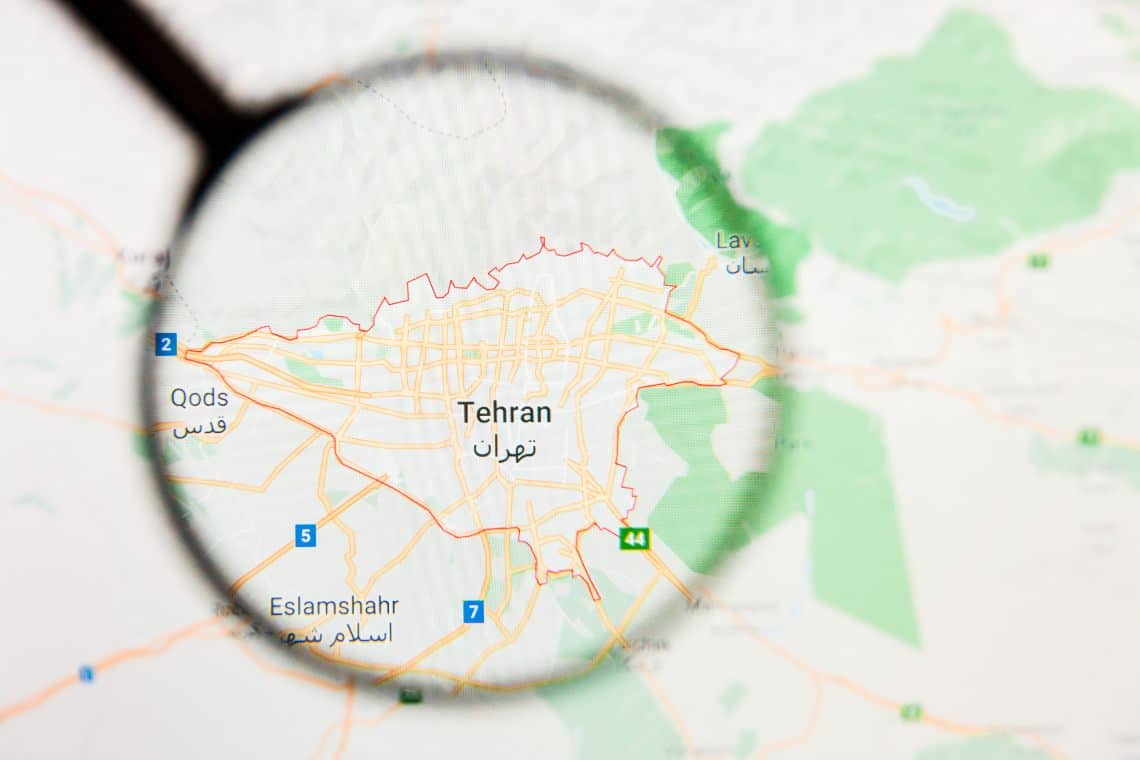 In Iran, recent decisions by the government enable the central bank to requisition bitcoin.

The issue concerns the mining of BTC, as the country has started to grant licenses to mining farms, so much so that it has already exceeded a thousand licenses granted.

However, it has now been discovered, thanks to the ISNA (Iranian Students’ News Agency) website, that an amendment to this decision in fact requires the mining farms to provide the extracted cryptocurrencies directly to the country’s central bank, through special channels identified by the latter.

The aim would be to use these cryptocurrencies as import currency.

Furthermore, the Ministry of Energy determines how many cryptocurrencies to extract and deliver, based on the amount of energy consumed.

This last point reveals that the Iranian authorities have not yet fully understood how mining works, especially bitcoin mining. In fact, the amount of BTC that can be extracted does not depend on a fixed relationship with the amount of energy used, but on the hashrate and the difficulty of Bitcoin, which in turn depend mainly on the selling price of BTC.

Therefore, it is unlikely that Iranian mining farms can really respect the limits imposed by the Ministry of Energy, ending up extracting more or less BTC than expected.

Why is Iran requisitioning bitcoin

Moreover, although the issue in theory applies to all cryptocurrencies, even those that are easier to extract, the fact that the objective is actually to accumulate money that can be spent all over the world to pay for imports, in order to circumvent international sanctions, reveals that the central bank’s interest is most likely directed mainly at bitcoin and the most widespread cryptocurrencies, such as ETH.

If anything, since the central bank will end up accumulating these assets, probably without selling them immediately, it is very likely that it is interested in accumulating and storing mainly bitcoin.

It is worth not forgetting that sanctions, especially American ones, against those countries or companies that trade with Iran are heavy, so bitcoin could help the country to make purchases around the world freely by circumventing these measures.

Indeed, given the considerable difficulty in spending dollars, the Iranian central bank would seem to be willing to no longer use the US dollar as its primary reserve, but the Chinese yuan. With this in mind, it might make even more sense to hold some reserves in BTC.