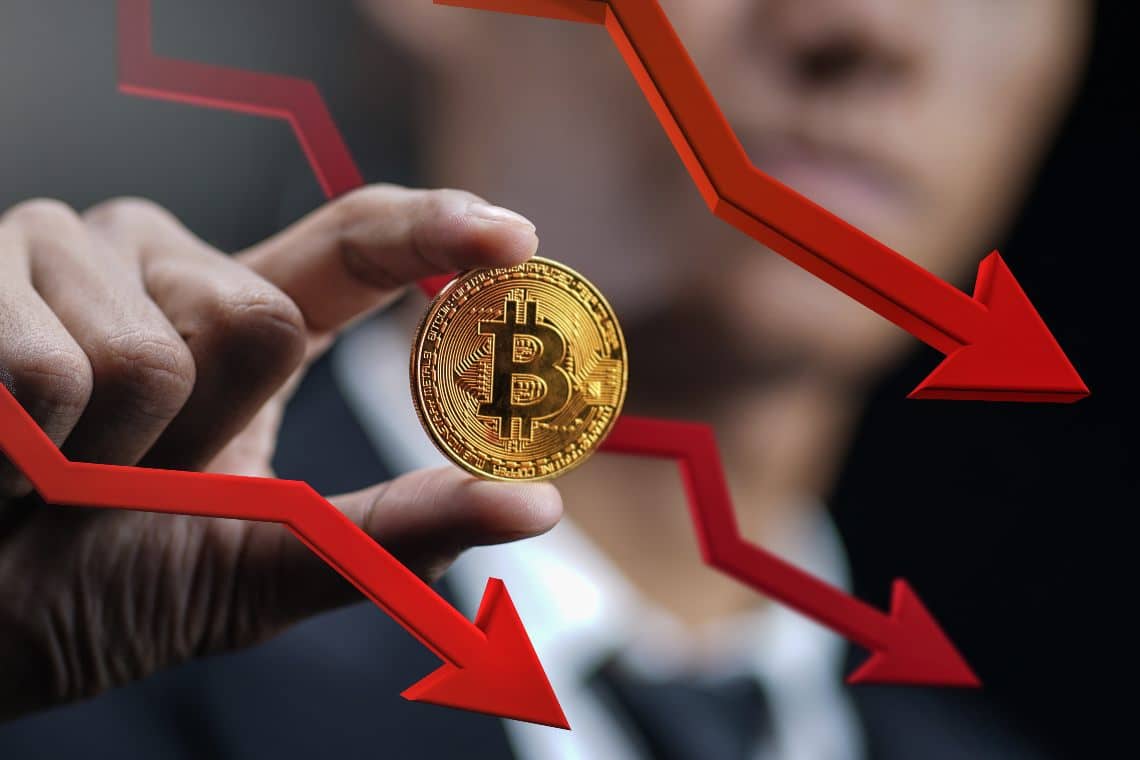 Wallets and futures: why the price of bitcoin is falling

Why is the price of bitcoin falling during these days approaching the end of November 2020?

In reality, rapid and consistent rises are often followed by falls, sometimes equally fast and sustained, and given that the price of bitcoin in recent weeks had risen a lot, a correction was definitely in the air.

The more so since the fear and greed index of the crypto markets was really at very high levels in the last few days, most likely too high. Such levels are difficult to maintain for a long time, so the hypothesis of a correction was more than likely.

On top of this, today there was some potentially troubling news for the US crypto markets, namely the possibility of imposing by law the verification of the identity of holders of non-custodial wallets to which withdrawals from exchanges are made.

Futures explain why the price of bitcoin is falling

But there is another factor that has probably affected the sharp drop in the price of bitcoin today, namely a phenomenon that has already produced similar results several times in recent years.

In fact, ten times in the last two years at the end of the month the price has fallen in a more or less significant way.

The fact is that the last Friday of the month the futures contracts on bitcoin of the CME expire, and these often are used by great investors to speculate on the price of bitcoin.

Tomorrow, November 27th, 2020, the November contracts expire, so today’s decline may also have something to do with this expiration.

Therefore, for almost half of the times in the last two years, a few days before the expiration of the CME bitcoin futures, the price decreased on average by 10%.

It seems that November 2020 was no exception.

It must also be added that these falls have not always been followed by recoveries, although in February and May of this year in both cases the days following the fall at the end of the month the price has slightly rebounded upwards, despite the collapse of the global financial markets in March.

Given the scenario, these end-of-month falls should be considered systemic, although they have become rarer in the last eleven months.