We have been dealing with the Coronavirus for months, yet for some time now, there has been hope: the Covid-19 vaccine.

Families hope that it arrives quickly so that they can celebrate Christmas as tradition dictates, so as not to experience the isolation of Easter again. The economy hopes that it can soon be administered on a large scale so as not to have to live with the perennial nightmare of new restrictions.

Where are we at

First, it must be specified that there is not just one anti-covid vaccine. Several pharmaceutical companies are producing and testing a version of the vaccine. The Italian news agency AGI, has listed at least 11 different types of vaccine being processed worldwide. However, reading the datasheets of each one, it is clear that the testing phases have not been completed, which makes the administration a risk.

Among the best known are NVX-CoV2373 from Novavax, manufactured in Maryland (USA) which is considered by Science “the best candidate in the race”.

Also worth mentioning is AZD1222 produced by Jenner Institute, Oxford University (UK), Advent-IRBM (Italy), AstraZeneca (UK-Sweden). Despite the advanced stage of testing, at least one adverse case has been reported. Nature talked about anomalous behaviours that perplex scientists.

Then there are mRNA-1273 from Moderna (Cambridge USA) and National Institute of Health (USA) and BNT162b2 from Pfizer (USA) and BioNTech (Germany) which have one thing in common: they require logistics that can maintain the cooling chain at -40° and -70° respectively.

And then there is Russia, which already announced in August that it had approved a vaccine even before the end of the trial. Sputnik V, as its name suggests, caused a stir precisely because of the hurry with which it was announced.

How is the world preparing for the arrival of the Covid-19 vaccine?

While waiting for the doses to be placed on the market, the world makes agreements with pharmaceutical companies.

“I’m very happy to announce today’s agreement with the company Moderna to purchase up to 160 million doses of their future vaccine. This is our sixth contract with a vaccine producer, and we are working on yet another one. We are setting up one of the most comprehensive COVID-19 vaccine portfolios in the world, providing Europeans access to the most promising future vaccines under development so far. A safe and effective vaccine can help us end the pandemic, and return gradually to normal life.”

The real challenge will be to organize the logistics so that the vaccines can reach their destination quickly.

In the United States, the hope is to have the first doses as early as mid-December. Virologist Anthony Fauci explained that at least two companies, Pfizer and Moderna, have requested emergency authorization. There is nothing to prevent something similar from happening in Europe, where there is a fear of having to wait until 2021.

The economy waiting for the vaccine

There is a desperate need for a vaccine. This is revealed by the very negative economic data. In Europe, for example, there is talk of an economic downturn of 7.8% in 2020. This is reflected in an increase in unemployment to 9.4% and an increase in public debt to 8.8%.

The United States is not better off, where unemployment is not the only one at risk of rising even more. According to Associated Press, there is also an increase in the number of companies closing and a drop in spending in local shops (-27%), all the while contagions are growing at a rate of 170,000 a day.

In this scenario, the government has declared the end of unemployment programs that benefited 9.1 million Americans.

Clearly, it will not be the stimulus to restart the economy as long as new restrictions come to stop it. That is why the vaccine seems the only hope.

The Coronavirus has profoundly changed the world of work and society, and even when it will be defeated, nothing will ever be the same again. 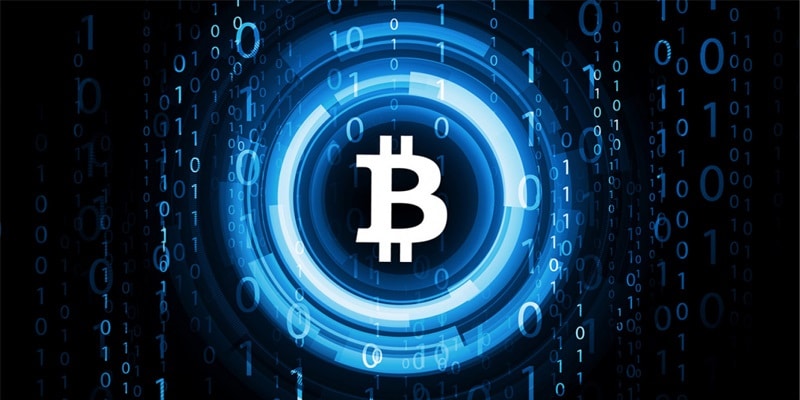