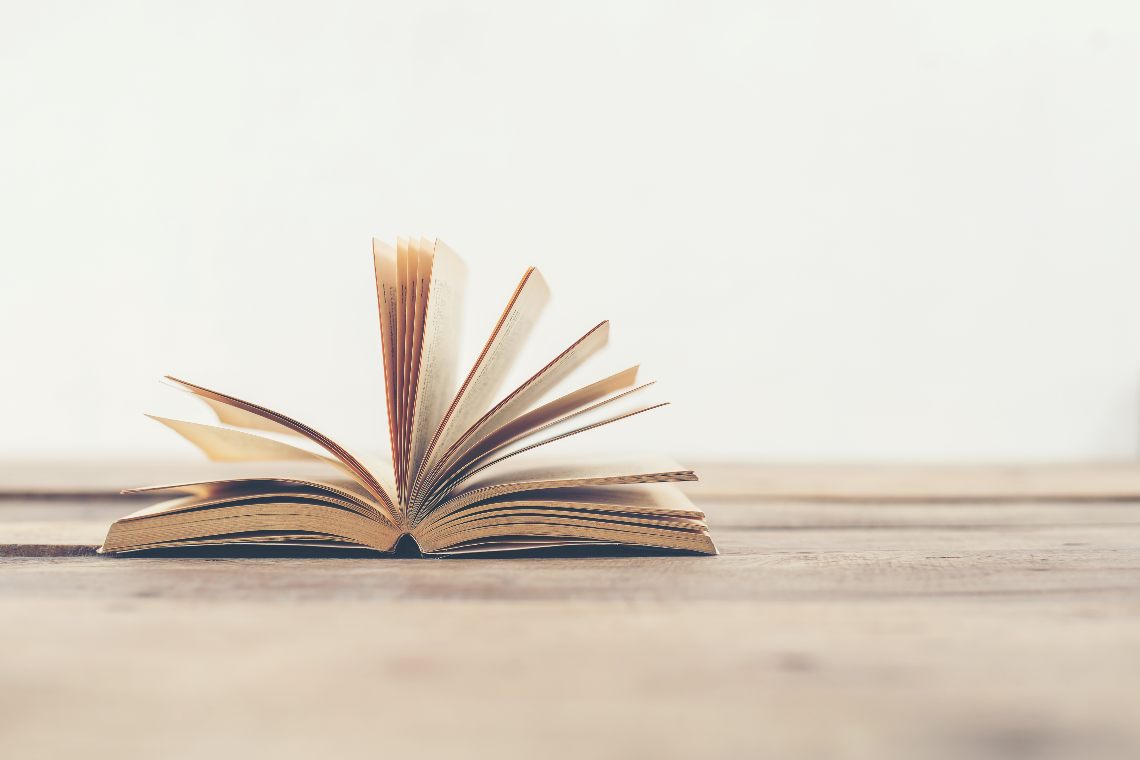 “Persons of Interest, Timestamped in Blockchain and Cryptocurrency” is a new book written by award winning journalist Jillian Godsil.

This book follows the paths of 42 famous people working in the crypto space:  some are very high profile and some less so, but they all share a passion for blockchain and cryptocurrency.

The book is now available in pre-sale on Amazon.

Jillian is a fintech journalist with more than 30 years of experience and she is the co-founder of Blockleaders.io.

“I co-founded one news site, Blockleaders.io, where I began to write long forms. I also wrote frequently for Irish Tech News under the editorship of Simon Cocking where I was given a lot of freedom. And then more recently I joined the genesis group of writers in Cryptowriter on the new VOICE platform where I found my tribe,” she says.

“Once I joined the Cryptowriter team I began writing in earnest again. I sought out people that interested me, that were making a difference and were coming up with new products, lives, and dreams. It’s like going down a rabbit hole of infinite possibilities.”

This book is for anyone interested in the cryptocurrency industry, focusing on the saucy, thoughtful, quirky, energized, crazy, intelligent, and inspiring players you might meet in the blockchain space. 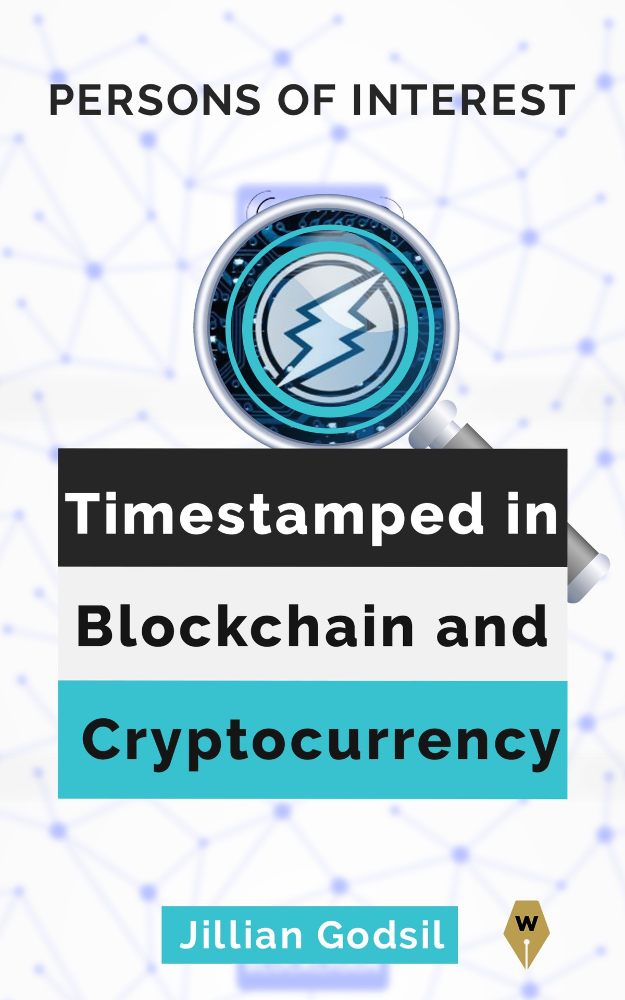 The protagonists of Jillian Godsil’s book about blockchain

From World Presidents to Models on OnlyFans, this line-up could only be found in the weird and wacky world of blockchain and cryptocurrency.

The artwork for the book is designed by international digital artist and photographer- Lars Kommienezuspadt;  author and inventor of Dark Pinup. The cover will be revealed on December 15th 2020.

In all, there are 42 interviews in this collection with a foreword by Sonic Capital CEO and ex Bitcoin.com CEO Stefan Rust, a short history of money by Marc Coleman, IBEC heavyweight and economist, an afterword by Sean Ballent, co-founder of Cryptowriters and editor to this book, and Stefano Contini of Pornvisory.

Previous article Bitcoin: environmental impact at its highest level again
Next article The differences between Bitcoin and CBDC