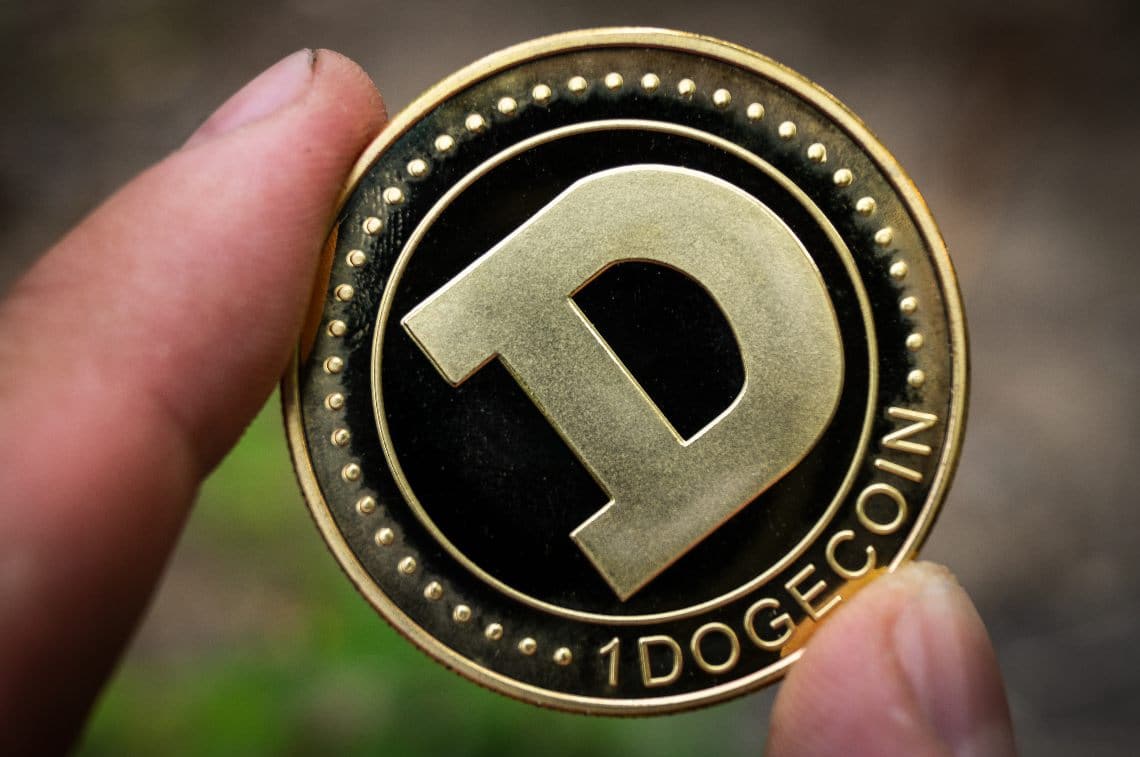 Dogecoin: some news regarding the “DOGE to the moon” project

Thomas Smith is the admin of the official Dogecoin page on Facebook; The Cryptonomist decided to interview him regarding the latest news of the project and how the idea of sending DOGE to the moon is going.

Why did you decide to start supporting Dogecoin?

I decided to start supporting dogecoin as soon as I had heard of it. Right around 2014.

How do you support the crypto ( e.g. with your social media manager work)?

On the page we mostly post memes or support small projects that use dogecoin in some way. It’s a volunteer effort that has been disconnected from the official devs for quite some time. A friend of mine from CryptoCoinTrader on Facebook (where I am a moderator) gave me the opportunity to jump in and support with posts.

How is the initiative to send Dogecoin to the moon going (or how it was going till you were working on it)?

The donation drive for “Doge to the moon” was successful, the aim was to sponsor a sensor that would deploy on the moon via satellite. After the drive I was redirected to other projects and have since left the company.

E.N. It seems Samuel Reid of Geometric Energy might still be working on this project. The Cryptonomist tried to reach him but he didn’t comment further.

Where do you see the price of dogecoin in 5 years?

In 5 years I predict the same valuation of dogecoin as many other experts have in the past; 1 dogecoin will equal 1 dogecoin, as it does today.

How is the project evolving?

On evolution, what I really love about Dogecoin is that it is designed to compensate for lost coins, while this feels inflationary, the rate goes down over time and the amount lost per year from normal crypto user error (lost keys, broken computers etc) is staggering.

Sorry to readers though, I do not expect the great Kabosu to spike, never treat this as an investment, but do use it for fun and do use it for good.

Previous article The differences between Bitcoin and CBDC
Next article South Africa: crypto assets as financial products by the FSCA