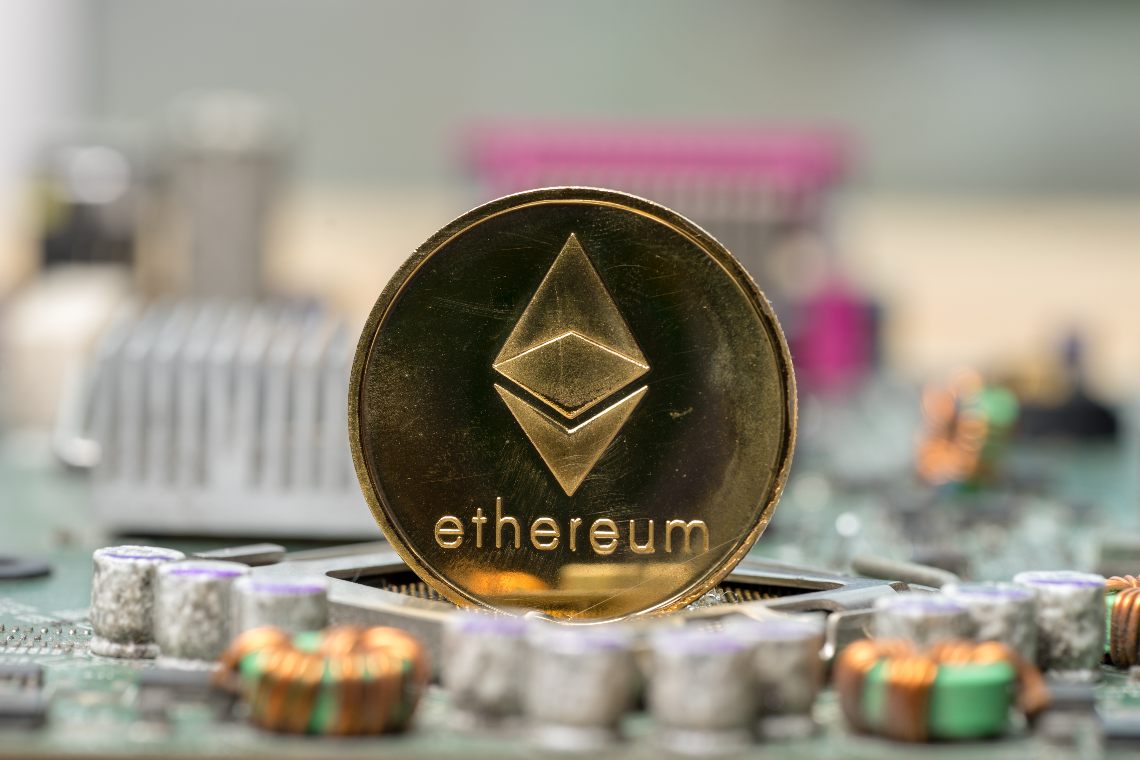 ETH 2.0: the launch of phase zero has taken place

In fact, the first block of the new Beacon Chain was generated, proposed by the validator 19026.

An average of 5 blocks per minute are generated, i.e. about one every 12 seconds, in line with what happens on the main Ethereum blockchain.

Towards the new protocol: the launch of phase zero of ETH 2.0

This event officially and definitively launches phase zero of the process that will lead to the complete release of the new Ethereum 2.0 protocol, which, however, will still take several months.

The Beacon Chain in fact is not based on Proof-of-Work, like the original Ethereum blockchain, but on Proof-of-Stake, which makes it faster, cheaper and scalable.

However, for now the old blockchain remains in use until it is incorporated into Ethereum 2.0.

Thanks to Beacon Chain it will be possible to develop new technologies and functionalities that will make the speed of the Ethereum network take off, but above all the number of transactions manageable per second.

For the moment these will only increase slightly, but thanks to special second-level solutions they could increase significantly in the coming months.

The next step in the implementation of Ethereum 2.0 will be the launch of Phase 1, for which there is no precise date yet, but it should still take place in the coming months.

It should be noted that the price of ETH after the launch has dropped below $600.

Yesterday in fact it had recovered what it had lost in the last days, and it had returned above this level.

In fact, about half an hour before the launch of Beacon Chain it had even gone up to over 630$, but then it immediately went down to about 610$, and then to 590$.

Since it was below $500 until ten days ago, today’s fluctuations are part of the asset’s normal volatility.

Previous article UK: people have no idea of the value of Bitcoin
Next article Christine Lagarde: "Stablecoins are a threat"