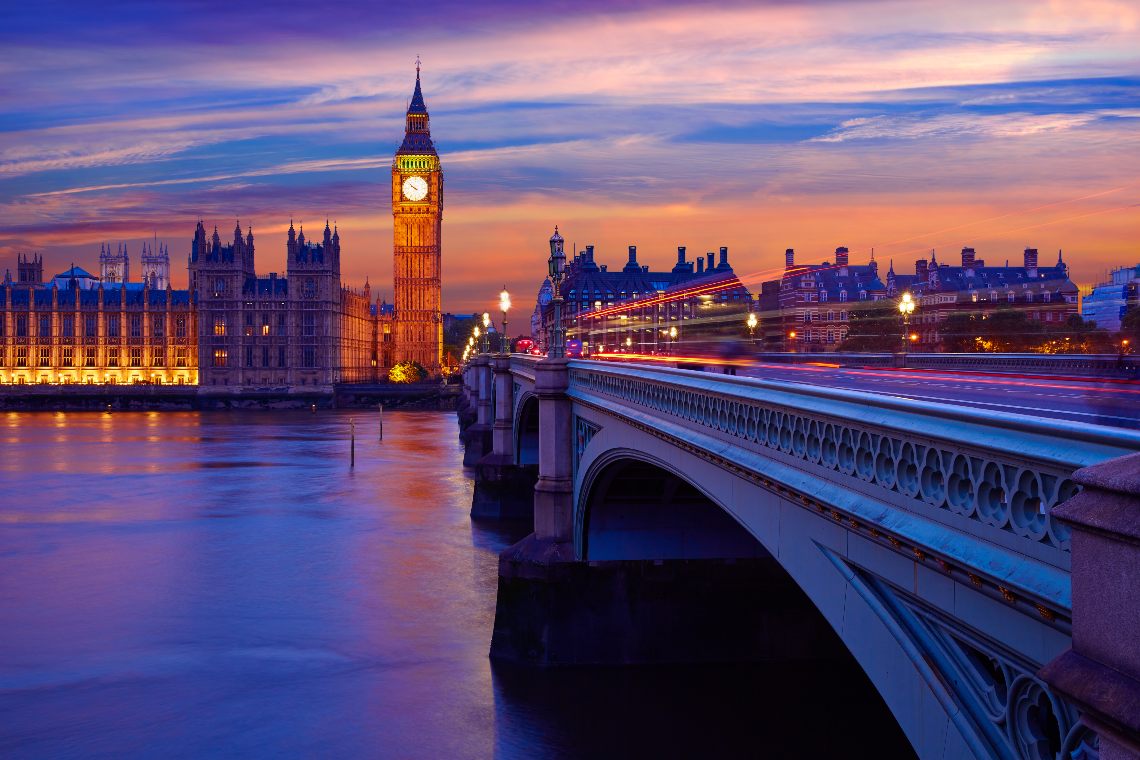 UK: people have no idea of the value of Bitcoin

A recent survey conducted in the UK by Luno reveals a very poor understanding of the value of Bitcoin.

The data that emerged indicate not only a deep ignorance about the price of 1 BTC but also about its enormous popularity.

For example, 80% of respondents said that they would rather receive £1,000 as a gift than 1 BTC, and they were shockingly unaware that 1 BTC was worth more than £12,500 at the time of the survey, or that selling it to cash pounds is now quick and easy.

As many as 20% of respondents believe that with 1 BTC you can’t buy a pint of beer these days, but in fact, you can buy more than two thousand. Only one in 10 (12%) answered correctly that with a bitcoin you could buy more than 1,000 pints of beer.

UK: 80% do not know the value of Bitcoin

The most sensational figure, however, remains the 80% of respondents who clearly demonstrate that they have no idea of the value of Bitcoin. These are four out of five people, which could correspond to more than 53 million out of 67 million Britons.

This difference seems to suggest that some respondents may have problems making such comparisons regardless of the figures involved.

That is, it seems that some of those who would prefer to receive £1,000 as a gift instead of a bitcoin may have responded more because of prejudices against bitcoin itself, rather than for purely economic-financial reasons.

“When it comes to people’s widespread understanding and adoption of cryptocurrency here in the UK, there is still a way to go to facilitate and educate the public both on the true value of bitcoin, and how easy it is to use and spend it as you would any other currency.

Our research shows that even when you decrease the cash gift to £500, the majority (55%) would still prefer this as a gift over one bitcoin, worth 25 times more. With the value of bitcoin having increased 232% when compared to the start of this year, I’ll be keeping my fingers crossed that Father Christmas knows the true value of bitcoin”.

The survey was carried out by Vitreous World between November 3rd and 5th, 2020, on a sample of 2,000 representative respondents.