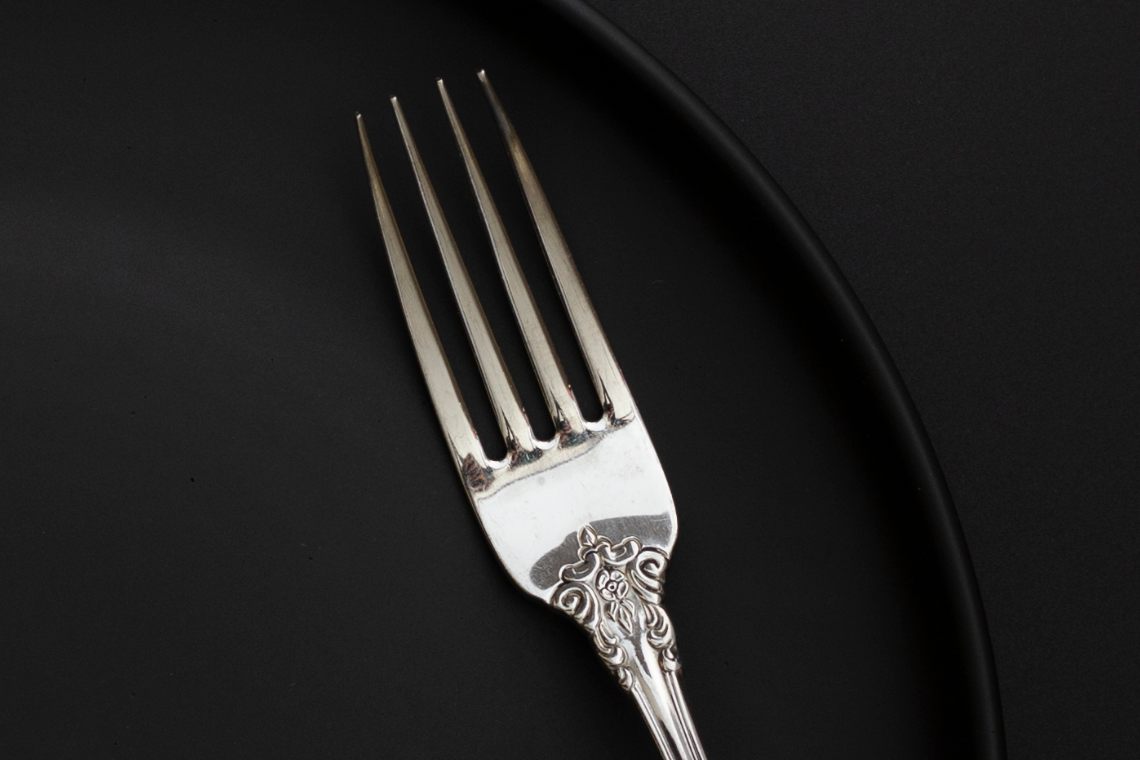 IOHK has announced a new hard fork on Cardano in mid-December.

As with the launch of Shelley, the IOHK hard fork combinator will be used to update the protocol and bring new value and utility to the Cardano network, minimizing interruptions and risks.

Preparations for the new hard fork are still underway, such as final quality testing, and the testnet deployment process will begin shortly. The switchover to the mainnet is expected around the middle of the month.

Thanks to the hard fork combinator, the protocol will be updated without interrupting block production, i.e. in a smooth way.

This avoids, for example, that the new chain is different from the previous version, or that it can be split due to the fork, allowing a smooth transition without having to radically interfere with the chain.

What does the new Cardano hard fork entail?

The new feature that will be introduced with this hard fork is the so-called “token locking“, which is a preparatory functionality for the launch of the new Goguen era.

The current phase, the transition from Shelley to Goguen, is internally called Allegra, after the daughter of Lord Byron, to whom the first era was dedicated, which ended a few months ago with the transition to Shelley.

The token locking appears to be a relatively small technical change to the consensus protocol, with a slight impact on the ledger, but nevertheless significant because it prepares the platform for smart contracts and the creation of other tokens to run on Cardano. It also provides an important part of the governance functionality that will be introduced with the Voltaire era, supporting a voting mechanism.

In the future, in fact, in addition to the current ADA cryptocurrency, it will be possible to create tokens on Cardano, and token locking serves to allow the creation of tokens to be used for specific purposes, as it will be possible to allocate a certain number of tokens, for a period of time, so that they cannot be used to obtain advantages such as voting or executing a smart contract.

This functionality will be essential to create complex smart contracts and to support certain conditions.

For example, with Voltaire’s voting mechanism, ADA owners who wish to participate in voting will have to lock some of their tokens but can continue to use them for staking at the same time.