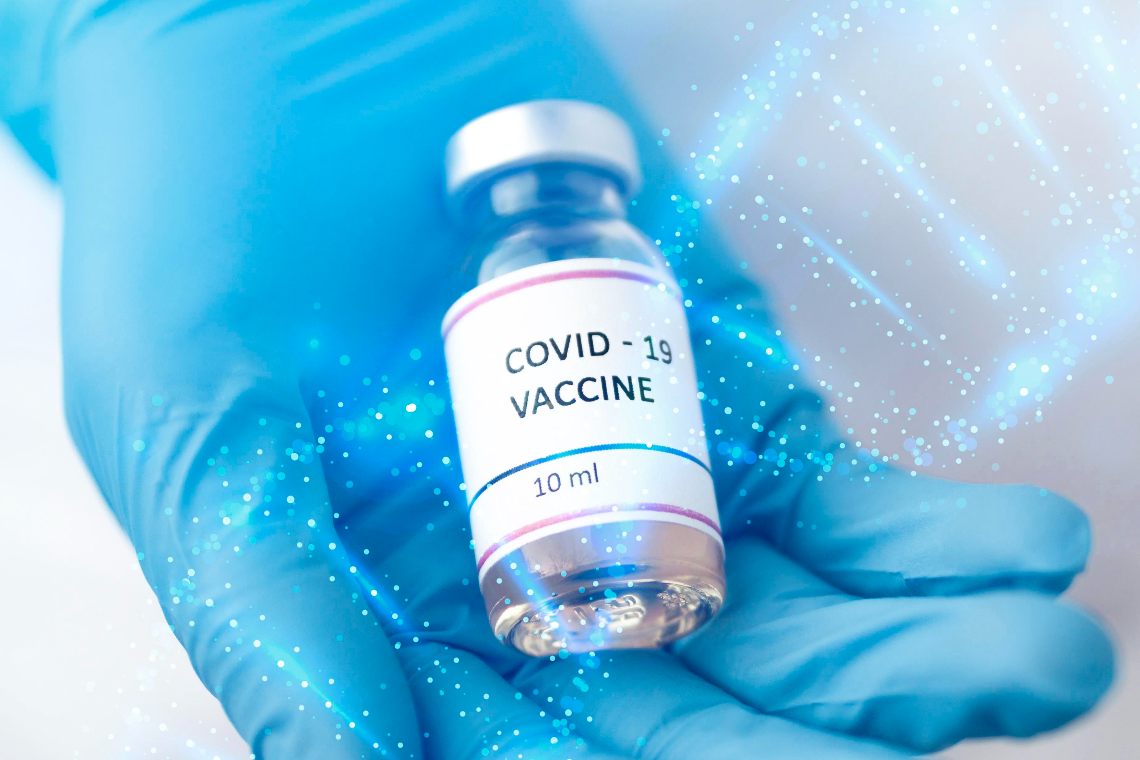 Moderna is among the pharmaceutical companies working on a vaccine against Covid-19 that appears to be on the verge of completion.

It is precisely this nearing the finish line that is increasing its value on the stock market.

In one year, in fact, Moderna went from $17.68 to a peak of $178, while it is currently around $143. In short, the pharmaceutical company has already won the trust of investors before winning the trust of the health authorities.

A report issued by Big Market Research also confirms that Moderna is a candidate to be among the companies destined to grow the most precisely because of the administration of its vaccines in the most populous countries.

Moderna announced in recent days that it intends to seek emergency approval for its vaccine from both the US Food and Drug Administration and the European Medicines Agency.

The decision came as a result of the testing of its Covid-19 vaccine called mRNA-1273. In phase three of the tests, this type of vaccine would have proved effective in 94.1% of cases.

The company is now working not only with the FDA and EMA, but also with similar authorities in other countries around the world such as the UK, Canada, Israel, Singapore and the World Health Organisation (WHO) to apply for the necessary authorizations to distribute the vaccine.

The first 20 million doses of mRNA-1273 will be distributed in the United States before the end of 2020. Moderna plans to produce between 500 million and one billion doses in 2021.

“This positive primary analysis confirms the ability of our vaccine to prevent COVID-19 disease with an efficacy of 94.1% and, importantly, the ability to prevent the serious form of the disease. We will submit the application for emergency use authorization by the FDA and will continue to pursue the rolling reviews that have already been initiated with several regulatory agencies around the world”.

On November 30th, Moderna’s Twitter profile confirmed the request for emergency authorization to the Food and Drugs Administration, while on December 1st a similar request was made to the European Medicines Agency.

Moderna and others: the race for the Covid vaccine

Moderna is clearly not the only pharmaceutical company working on vaccines and ready to release its doses. Pfizer and BioNTech have actually won the race and their Covid-19 vaccines will be used in the UK as early as this December.

It is no coincidence that BioNTech’s shares are rising on the stock exchange where they have reached $121 and are currently experiencing a daily increase of 6%.