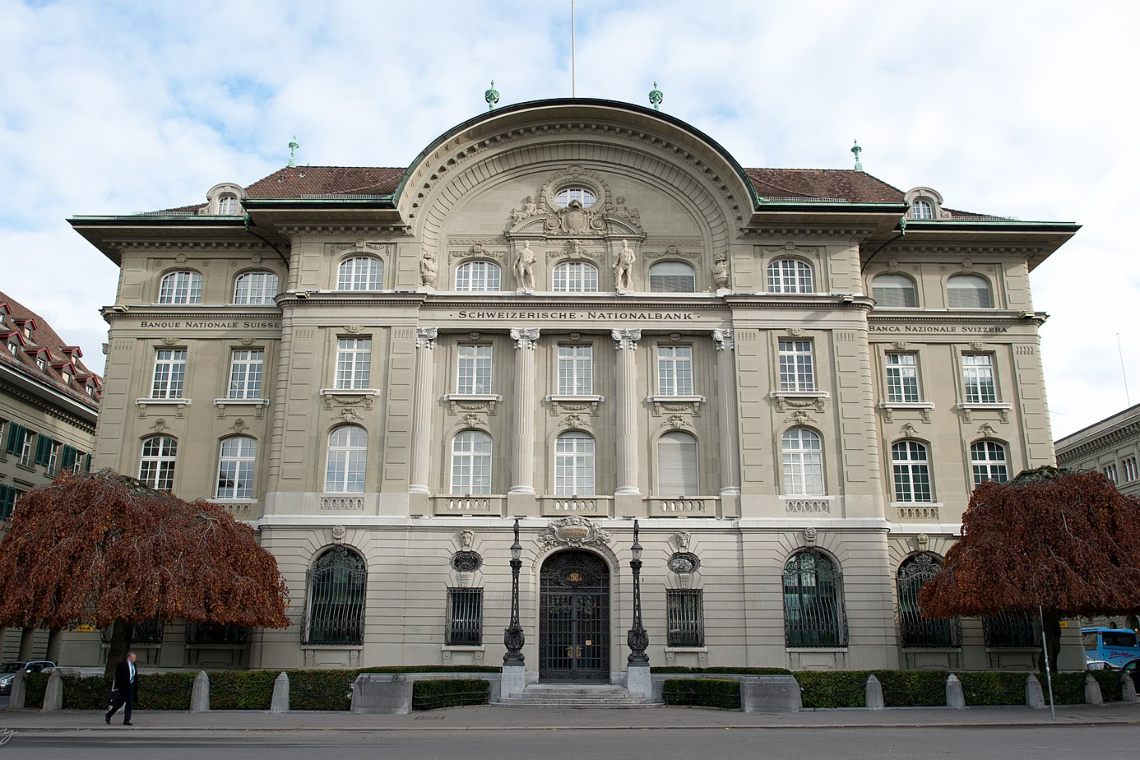 The Bank for International Settlements (BIS) and the Swiss National Bank (SNB) have announced that the experiment with the CBDC has been successful.

The test of a digital currency, commissioned by the BIS and carried out by the SNB, was announced in October and was expected to be completed before the end of the year.

So it did, and the official announcement stated that the so-called “Helvetia project” showed the feasibility of two Proofs of Concept (PoC) designed to regulate digital assets on a distributed ledger with money from the central bank.

In fact, two tests were compared, one involving the connection of an existing payment system to a distributed ledger, and another involving the issuance of a central bank digital currency (CBDC).

These are exclusively technical and legal experiments, focused on a CBDC to be used within the “wholesale” money exchange system, i.e. not aimed at final consumers, but only at financial institutions and operators in the sector.

This was a collaboration between the Swiss Innovation Hub of the BIS (BISIH), the SNB, and the financial infrastructure operator SIX, which has long been active in the blockchain and digital assets sector.

It is possible that the choice of the BIS fell on the SNB and SIX not only because they are based in Switzerland, like BISIH, but also because of SIX’s experience in the field in recent years.

The joint experiment was successfully completed by integrating tokenized digital assets and money issued by the central bank, and:

“sets the stage for further joint experimentation to assess the impact of digital innovation on the future of the financial system”.

The test involved the issuance of a wholesale CBDC on a distributed platform of digital assets, and the connection of the platform to the existing wholesale payment system, and demonstrated the feasibility and legal soundness of both alternatives in a technical configuration already very similar to the one that could then be used in practice.

The use of a CBDC has potential benefits in the use of digital assets, but would raise important policy and governance barriers.

These would be largely avoided by linking the DLT platform to existing systems, but would mean forgoing the potential benefits of full integration.

“Further work is needed; the next steps are to gain a better understanding of the practical complexities and policy implications of wholesale CBDC. Different design choices that allow for trade-offs between risks and benefits need to be explored”.

“Project Helvetia was the first wholesale CBDC experiment by the SNB and complements the planned launch of SDX. It is an example of how open collaboration can improve the common understanding of the impact of digital innovation on the future of the financial system”.