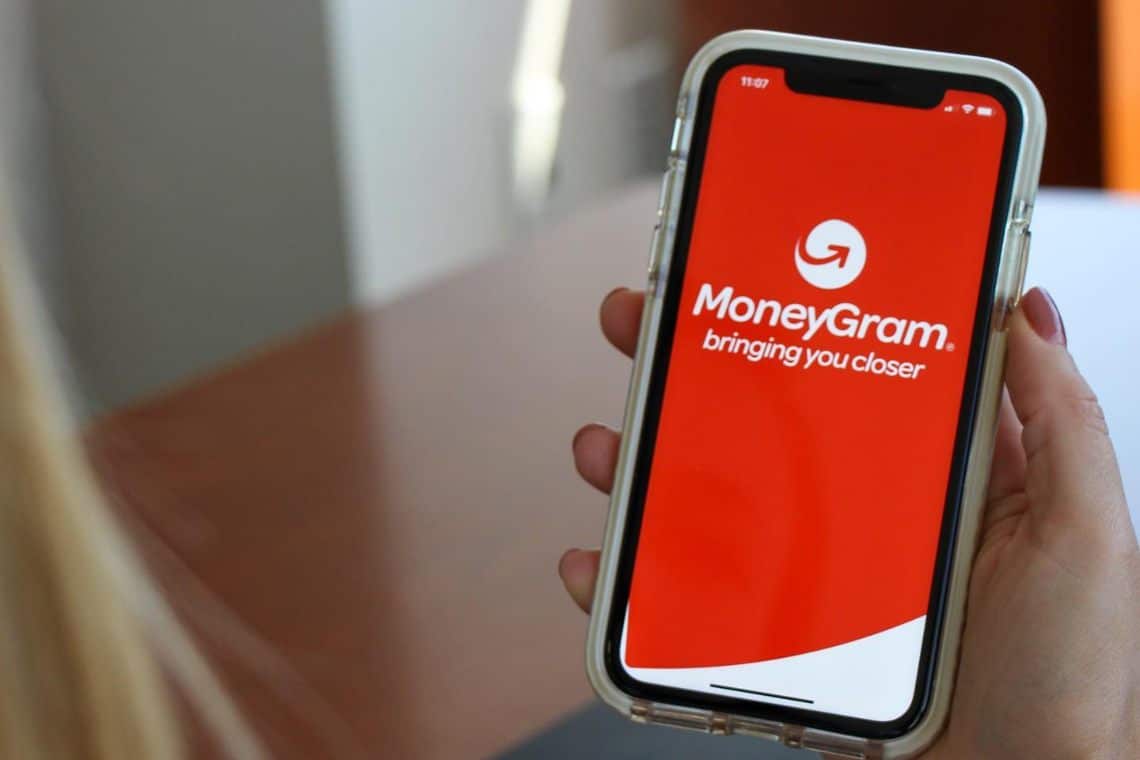 Over the last week, Ripple has sold most of the MoneyGram stock they owned, for a total of over 2 million shares.

In the relevant document, we can see how as many as 6 sales transactions have been made since November 27th:

This allowed Ripple to collect more than $15 million from the stock market. The large and massive sale brought down the price of the stock, which on November 23rd had reached over $8.00.

Despite this sale, Ripple still has more than 6 million shares and is also committed to buying more than 12 million shares, which amounts to almost 17% of its stake in MoneyGram.

In addition, Ripple has obtained the possibility to increase its stake up to 15% in the coming years and in this way it will obtain the acquisition of the $50 million as previously agreed.

In the future Ripple is already planning to sell another 4 million shares and even with that sale, it would be able to maintain a stake in MoneyGram, although this would again affect the price of the stock.

It is worth noting that MoneyGram has implemented Ripple technology to allow payments between the United States and Mexico and to make transactions safer and faster, in fact MoneyGram alone holds 10% of all transactions that take place between the two countries.

Previous article The instant payments of TIPS for the digital euro
Next article Bitcoin mining revenues increased by 48%.