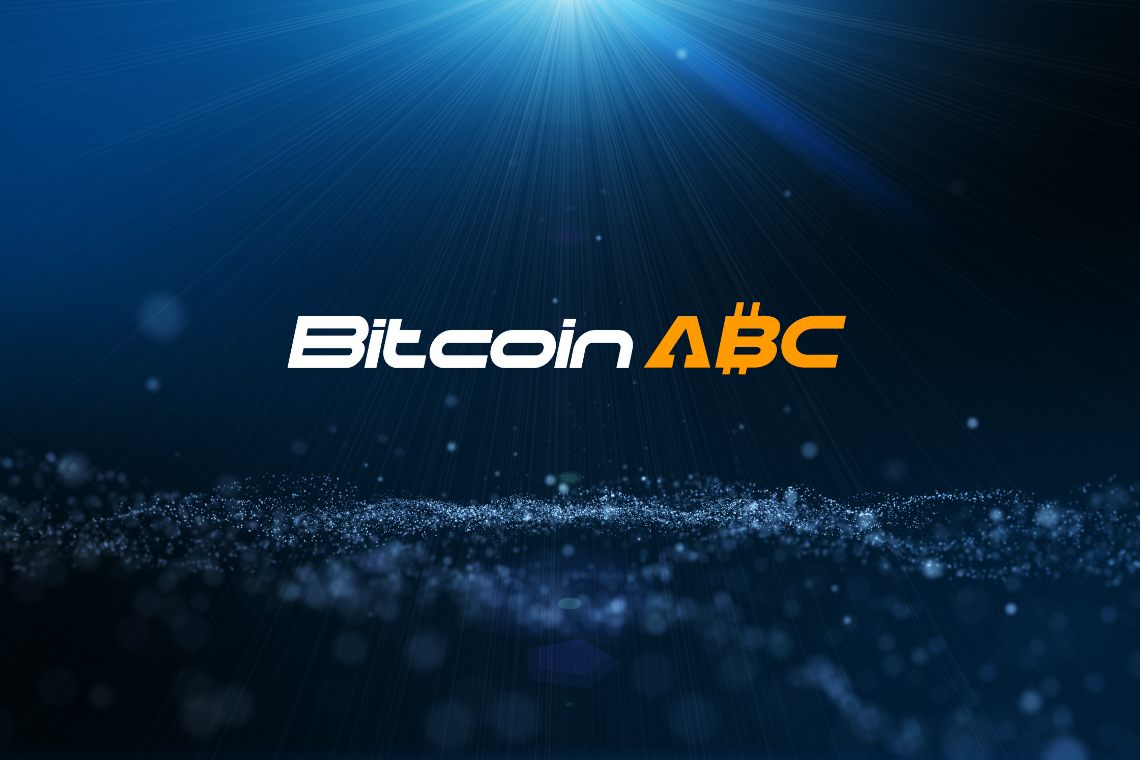 Despite the doubts, for the time being, the new cryptocurrency has survived. In fact, the blocks of the new chain, which were initially difficult to mine, are now being validated at a good pace.

In reality, they contain very few transactions, as they rarely exceed 100 transactions each, and often even contain less than 10, but at least they continue to be mined.

For example, Bitcoin Cash (BCH) transactions sometimes contain more than 500 transactions, although sometimes they only contain one.

Nothing to do with the Bitcoin (BTC) blockchain, which rarely sees blocks with less than 2,000 transactions, and often contains more than 2,500 per block.

However, there are still not many exchanges that allow the trading of the new cryptocurrency, sometimes called Bitcoin Cash ABC, sometimes simply Bitcoin ABC, with the BCHA symbol.

At the moment there are only 38 exchange pairs in total, compared to the more than 100 of BCH.

In addition, the volumes are very low: in the last 24 hours, BCHA’s trading volumes have been just over $5 million worldwide, compared to the $2 billion of BCH, which is more than 400 times as much.

To get a comparable order of magnitude, it is enough to think that another cryptocurrency that has recorded such low volumes in the last 24 hours has been renBTC, i.e. one of the wrapped bitcoin on the Ethereum blockchain, while for example Bitcoin SV (BSV) has recorded volumes more than a hundred times higher.

As such, although not very successful, BCHA is alive and well.

A few days ago, a 51% attack against the new BCHA chain was also attempted, but Bitcoin ABC survived this as well. For the time being, therefore, the new cryptocurrency must be considered as properly functioning.

Since then it has started a slow decline, which brought it first under $25 the next day, then under $20 at the end of November, and then under $15 at the beginning of December, before recovering slightly.

BCHA’s very low price compared to BCH’s, with the same supply, certifies that the new cryptocurrency has so far only been able to carve out a little space for itself compared to its big sister.

Previous article Ron Paul: Bitcoin must be made legal
Next article The winning stocks of Warren Buffett