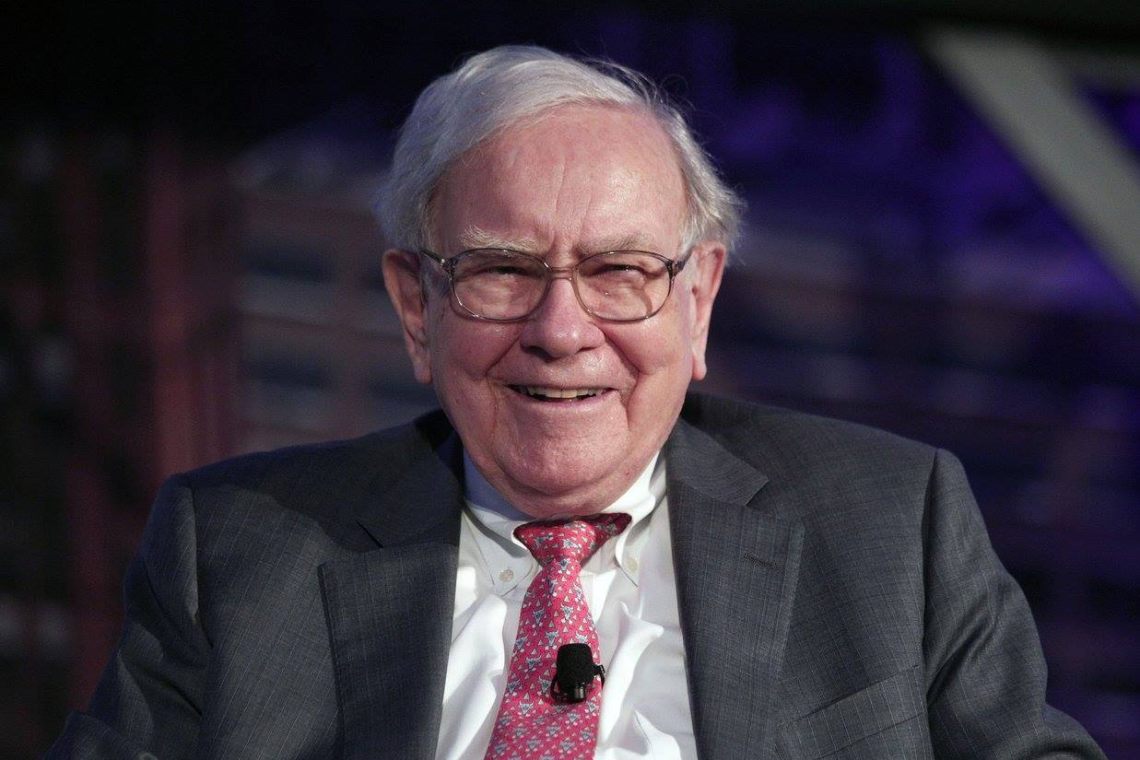 The winning stocks of Warren Buffett

When Warren Buffett invests in stocks of any company, odds are that he has played it right. Otherwise, he wouldn’t be among the richest men in the world.

His Berkshire Hathaway has always made targeted investments, and now he’s moving with all his might towards companies in the pharmaceutical sector.

In fact, in November, in conjunction with the vaccine race, Warren Buffett started buying millions of shares in companies like Abbvie, Merck & co, Bristol-Myers Squibb and Pfizer.

His choice was rewarded by the market. Moreover, with the release of Covid vaccines getting closer and closer, pharmaceutical companies are seeing their strength grow in the stock markets.

Pfizer in particular can boast of being the first company to see its vaccine (produced together with BioNTech) used on the population. In fact, this drug has received the green light from the UK authorities, so the first doses will be available in the next few days.

After enriching his Berkshire Hathaway‘s portfolio with stocks of pharmaceutical giants, Warren Buffett sold the shares of another giant, this time in the technology sector. This was the case with Apple. Buffett’s company would have sold 36 million shares of Apple stock, equivalent to 3.7% of the shares owned. As early as February, Warren Buffett had already sold part of his Apple portfolio. This was probably to free up resources to invest in other stocks and other sectors.

After all, Apple is facing a particular moment due to the decline in sales of the iPhone. Despite this, the stock market seems to be holding up and according to some experts, sales of the various iPhone 12 models could be the lifeblood of the stock on the market.

Meanwhile, Warren Buffett still seems a long way from Bitcoin. Despite the sharp rise in Bitcoin’s price in recent months, the Omaha oracle has never made a statement in favour of Bitcoin. Not only does digital gold not attract him, but just recently he had bet on physical gold again, investing in Barrick Gold.

Who knows whether the consolidation of Bitcoin’s price at $19,000 and the growing demand from institutional investors could cause him to succumb as well.