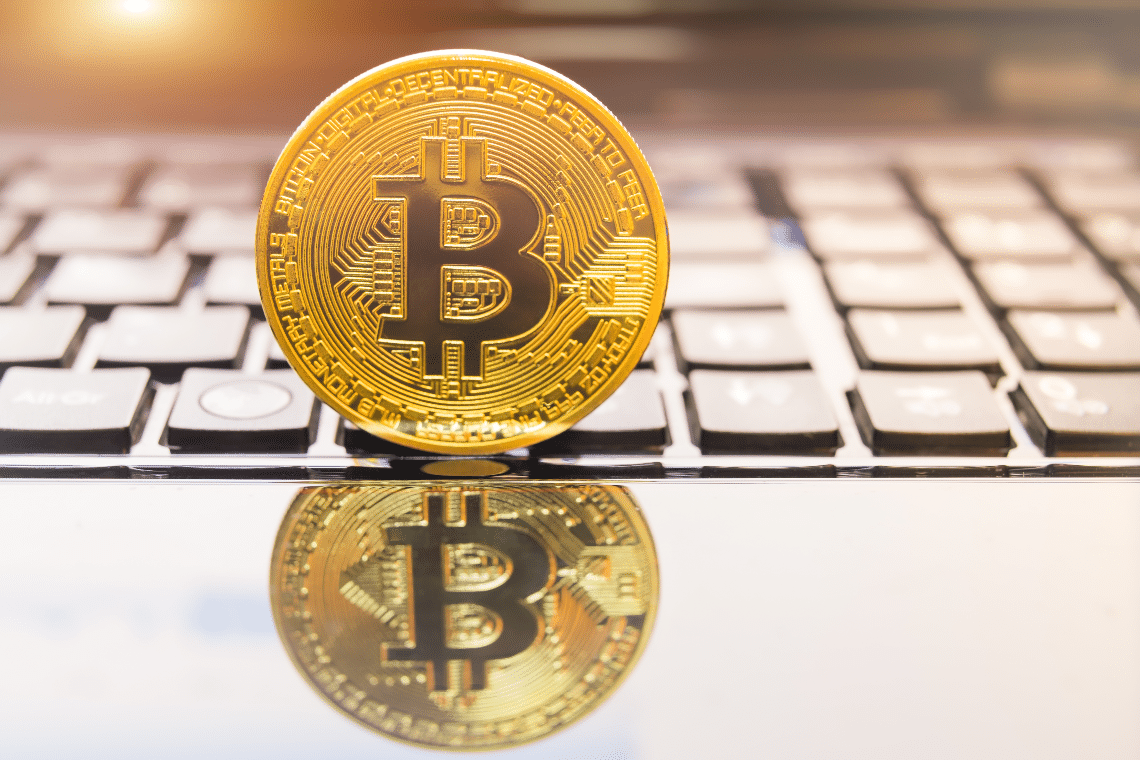 According to a recent report by Kraken Intelligence, the increase in the price of bitcoin in 2020 could be attributed to holders.

The report analyzes the trend of crypto markets during 2020, up to and including November, and among other things highlights how this year the BTC withdrawn from exchanges on the one hand, and the supply of stablecoins on the other, have increased significantly.

This would suggest that:

Moreover, it is no coincidence that it uses the term “hodler“, instead of holder, because it obviously does not refer to those who buy bitcoin to resell them tomorrow at a higher price, but to those who buy them to hold them indefinitely as a store of value.

The most striking case of the year in this regard is that of MicroStrategy, which not only purchased BTC for several hundred million dollars, but also chose it as its primary reserve.

Furthermore, in November, the whales accumulated about 56,000 BTC, probably causing the price to rise, as these may not be fundamentally speculative purchases.

Kraken, why the holders have caused Bitcoin to grow

The point is that the BTC bought by hodlers are in fact withdrawn from the market for good, unless the owner needs to sell them.

That is, they are not bitcoin that momentarily leave the market when they are bought at a convenient price, and then return to it after the price has eventually increased, but they tend to stay out of the market even when the price goes up.

“The movement of coins off exchanges also indicates that BTC’s immediately marketable supply continues to dry up as market participants move coins into cold storage”.

It also indicates that BTC is in the middle of a new bullish cycle, reached an all-time high in November, and remains very close to $20,000, even though many are preparing for a correction.

Among other things, in 2020, the annualized volatility of the price almost doubled, on a monthly basis, and in November it returned to the levels of April.

This recent increase coincided with an increase in trading volume ($86 billion in November), and an all-time high on the exchange of $19,850.

Despite this, the price increase in November would be congruent with the substantial increase in network activity, i.e. not the result of a simple speculative bubble.

The correlations of bitcoin with other assets have also varied.

The correlation with “risk-off” assets such as the dollar, gold or US Treasury bonds had risen to around 0 at the beginning of November but then fell below -0.7 during the month.

On the other hand, compared to risk-on assets such as Nasdaq, Stoxx 600, and S&P 500, it had fallen to around 0 at the beginning of the month and then climbed back to 0.7.

In short, in the last quarter of the month, the situation for Bitcoin has been changing, and it is even probable that these are not extemporaneous changes due only to speculation.