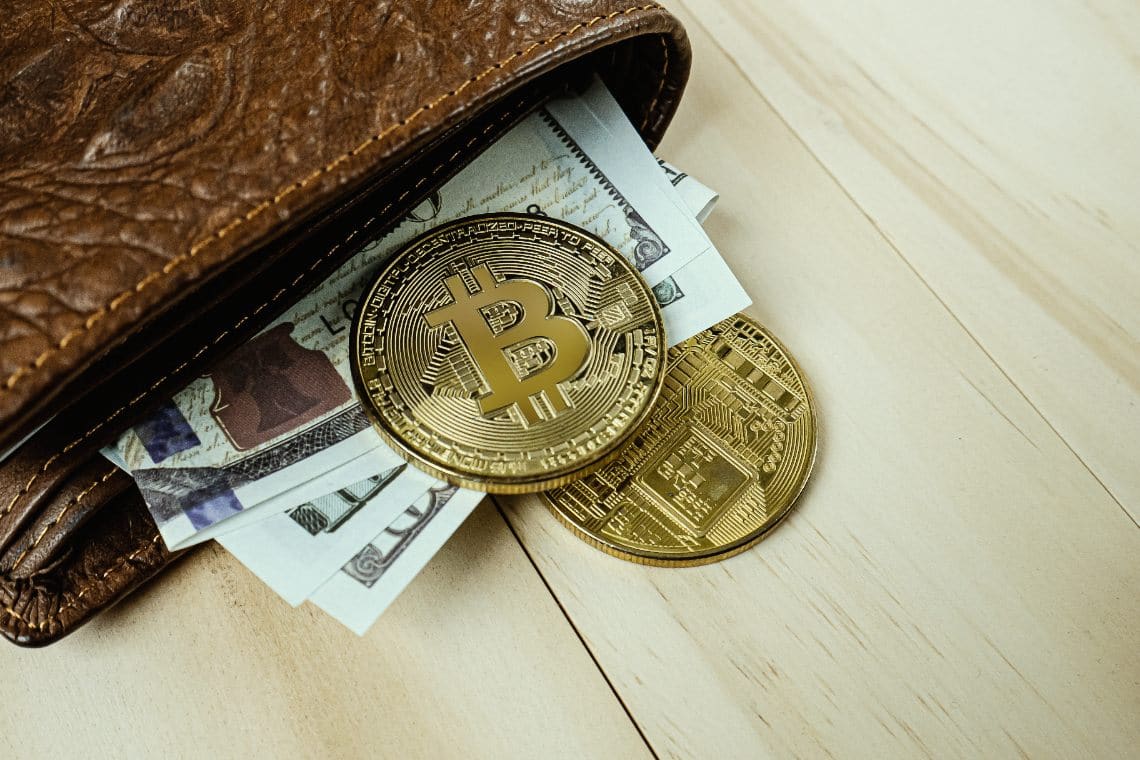 MassMutual has officially announced that it has bought bitcoin and invested 100 million dollars.

Massachusetts Mutual Life Insurance Company (MassMutual) is an American insurance company with five million customers, almost $30 billion in sales, was founded almost 170 years ago, in 1851, and now has more than 10,000 employees.

It has been listed on the stock exchange since 1998, and in 2018 it was ranked 93rd overall in the Fortune 500 ranking of the largest companies in the United States in terms of turnover. In addition, in 2016 it managed assets of approximately $675 billion.

In other words, it is a traditional US financial giant and has decided to invest one hundred million in bitcoin.

The official statement also indicates that it has acquired a minority stake in NYDIG, a company that provides institutional investments and technological solutions for Bitcoin, investing 5 million dollars.

NYDIG will in fact take custody of the bitcoin held by MassMutual, and this further investment seems to suggest that this is not a speculative initiative.

“We believe that having an equity stake in NYDIG as well as a Bitcoin position in our general investment account will help us deliver long-term value to our policyowners. We look forward to further exploring additional ways to work with NYDIG, consistent with our ongoing focus on innovation and diversification”.

These words confirm the hypothesis of a long-term investment and reveal that the century-old company also pays attention to new technologies.

The investment in Bitcoin accounts for only 0.04% of MassMutual’s total investment account, totalling $235 billion as of September 30th, but they consider it a first step that could lead to further opportunities in the future.

After Fidelity, another large and historic financial institution has decided to enter this market, probably attracted by BTC’s possible role as a store of value in times of rising dollar inflation.

It is likely that, if the price of bitcoin in the medium to long term will at least maintain its current levels, other financial institutions may decide to follow the example of these two.