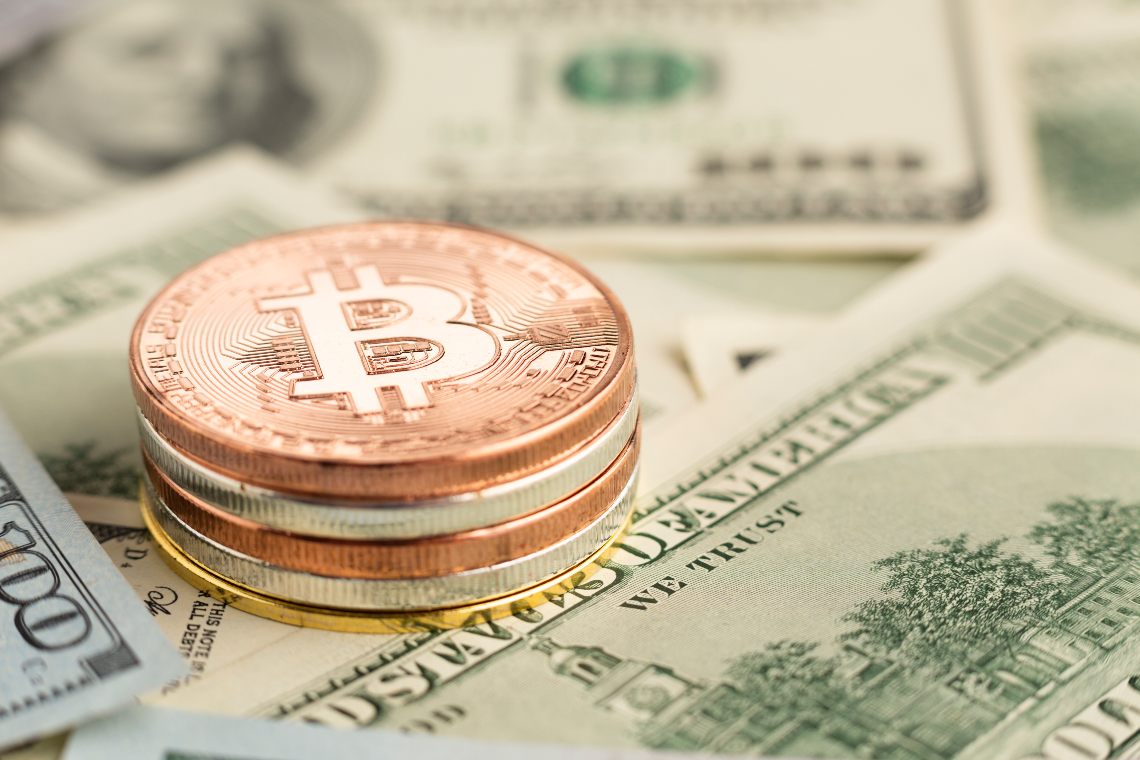 Bitcoin as an alternative to fiat currencies against inflation

According to a recent Arcane Research report commissioned by Luno, Bitcoin could be seen as an emerging alternative to the current financial system.

The report is based on an extensive international survey conducted by Luno in 2019, and repeated in 2020, and focuses on the effects of the pandemic and financial instability on the global financial system.

It also analyses investors’ attitudes towards governments, central banks and money, with particular attention to the perception of trust and uncertainty.

Despite growing confidence in governments and central banks, the current “chaotic economic climate” and a gloomy and unique macro-level environment are highlighted, where widespread and aggressive fiscal and monetary stimulus packages are added to possible negative interest rates, which generate hypotheses of loss of purchasing power for fiat currencies.

Precisely in this perspective, Bitcoin would emerge as a possible alternative.

In fact, the report writes:

“In such uncertain times, it makes sense to widen the scope and search for other alternatives”.

Bitcoin as an alternative to traditional assets

Under these conditions, some assets such as gold and shares should flourish, however in the last 10 years, a new form of money has emerged, i.e. bitcoin, which combines the properties of modern money and gold into a new type of asset.

It is both scarce, like gold, and easily transferable, like fiat currencies. It is in fact accessible to everyone, and with new technologies (such as Lightning Network) it can also be used for micropayments.

It is independent of politics, states and central banks, it is programmable and autonomous, with a predictable and unchangeable rate of inflation: from now on the supply can grow to a maximum of 13.5%, making its supply known and certain.

With these premises, the report concludes that

“This makes bitcoin attractive as a store of value going forward”.

The fact that, in the meantime, fiat currencies are facing strong doubts about the exact opposite, i.e. a loss of value due to rising inflation, is allowing Bitcoin to gain attention even from renowned investors in traditional finance, so much so that in the future BTC could become the preferred savings tool for many people.

“Its absolute scarcity and decentralized nature might make it the only feasible option to opt out of the great monetary experiment”.