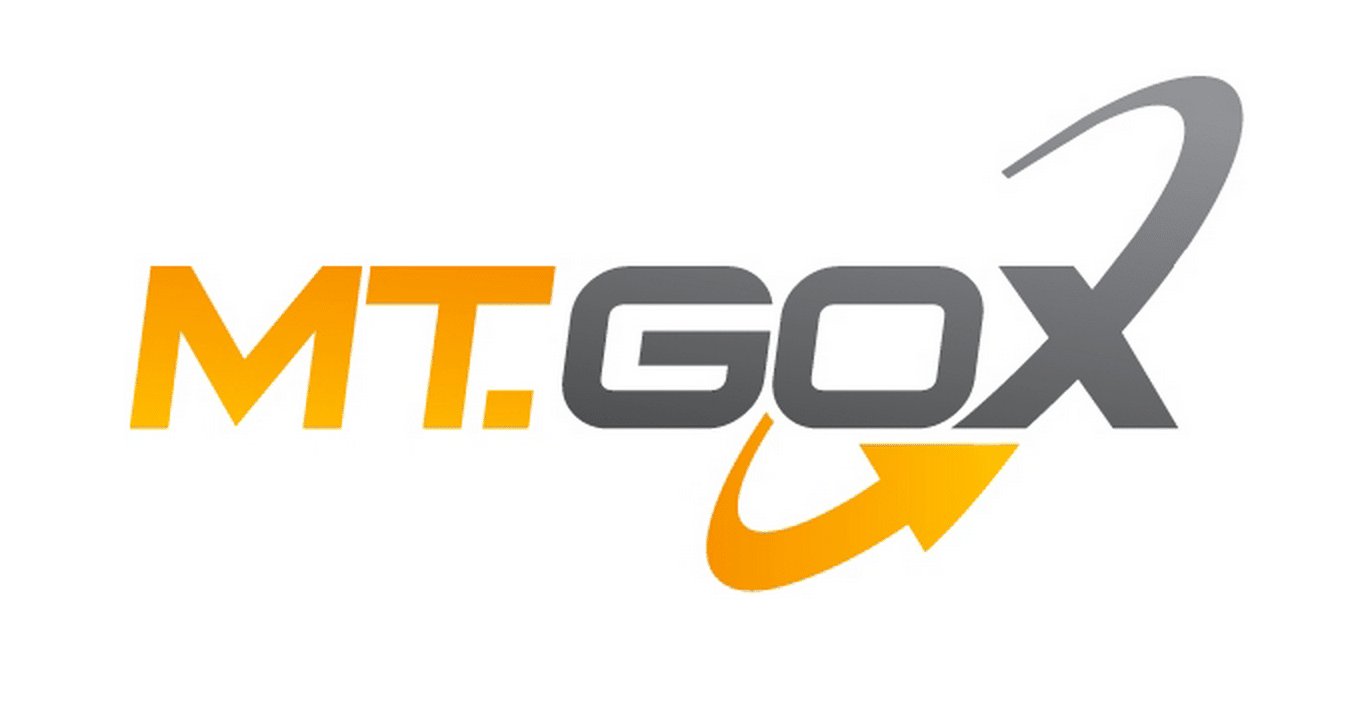 The rehabilitation plan of Mt.Gox has been presented to the District Court of Tokyo.

This is reported by the same mtgox.com website with the publication of a letter announcing the filing of the draft plan with the Tokyo District Court.

At this point, the plan will be examined by the judges to decide whether to approve it.

Given that the filing of the plan has been delayed several times, and for several months, and given that presumably Mt. Gox’s bankruptcy trustee Nobuaki Kobayashi may have drafted it following the judge’s instructions, it is hard to imagine that it could be rejected.

However, it is not known how long it will take the judges to review the draft, so it is not clear when it might be approved. For the above reasons, it is conceivable that approval might not take particularly long.

The hypothesis about the Mt. Gox rehabilitation plan

Indeed, it is possible that the insolvency administrator is hoping to take advantage of this period of particularly high prices of bitcoin to repay creditors with high-value assets.

The text of the draft plan is still unknown, so it is not clear how Kobayashi intends to distribute the funds to creditors. The timing is also unknown.

The key point could be the decision to repay the BTC and BCH tokens directly, rather than distributing the funds in fiat currency.

According to the latest estimates, Mt. Gox would hold about 141,600 bitcoin and 142,800 Bitcoin Cash, for a total current value of over $2.8 billion, which is far higher than the exchange’s reported losses.

Thus, should Kobayashi decide to repay the creditors in fiat, by selling the BTC and BCH on the market, the total amount obtainable from the sale could be more than the debts to be repaid to the creditors.

However, a sudden sale of a large quantity of bitcoin on the market could cause its price to drop significantly, forcing Kobayashi to settle for lower proceeds in the process.

Whereas if Kobayashi decides to distribute the tokens directly to creditors, even though they would receive fewer tokens than those lost, the creditors would receive more in return than the tokens were worth at the time the exchange closed.

In addition, it is also possible that some of the BTC sold in the past may have generated enough fiat currency revenue to pay off the company’s debt, calculated as the fiat value at the time of closing of the tokens then held by the exchange.

Kobayashi said he will explain the details of the rehabilitation plan “in a timely and appropriate manner”.