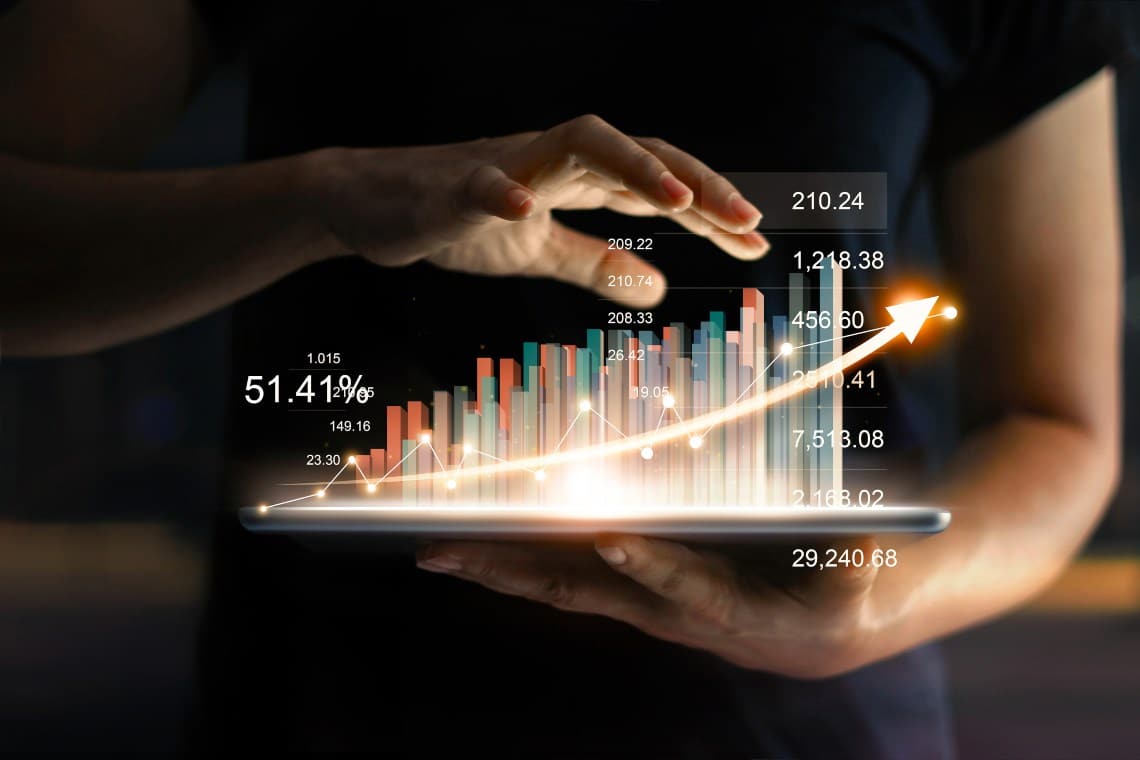 2019 was a peculiar year for the UK subsidiary of eToro.

In fact, according to data published by FinanceMagnates.com, last year eToro UK reported a 47.6% increase in revenue compared to 2018, but at the same time, it generated losses of more than half a million dollars.

The UK subsidiary of the well-known trading platform reported a significant increase in customer activity during the past year, coming in at $3.1 million in revenue, while 2018 had ended with revenue of $2.1 million.

However, inter-company revenue from the parent company dropped from $5.4 million to $2.1 million, ultimately causing losses of $519,858. Instead, in 2018 the budget closed with a profit of almost $2.6 million.

Therefore, despite the fact that the activities of clients have increased, as well as the revenues generated by them, the UK branch of eToro has collected much less revenue generated by the parent company, ending up with a loss.

In other words, the revenue generated from customers in 2019 was not enough to cover all the costs, which, on the other hand, had been covered by inter-company revenues the year before.

The losses of eToro UK

According to the company, these losses were due to a redistribution of overall operating profitability within the Group, and an increase in efforts and resources allocated to marketing and promotional expenses, which increased significantly, including major sports partnership agreements to promote its brand.

Overall, the parent company saw its valuation increase from $800 million, as reported in the latest funding round, to $2.5 billion, according to secondary market valuation reports after a US-based institutional investor bought shares in the company.

In an update published yesterday, eToro analysts included bitcoin’s price increase as the first major news of the day, saying that BTC is continuing to grow, despite an overall crypto market that is not as euphoric, keeping up its “positive momentum.”