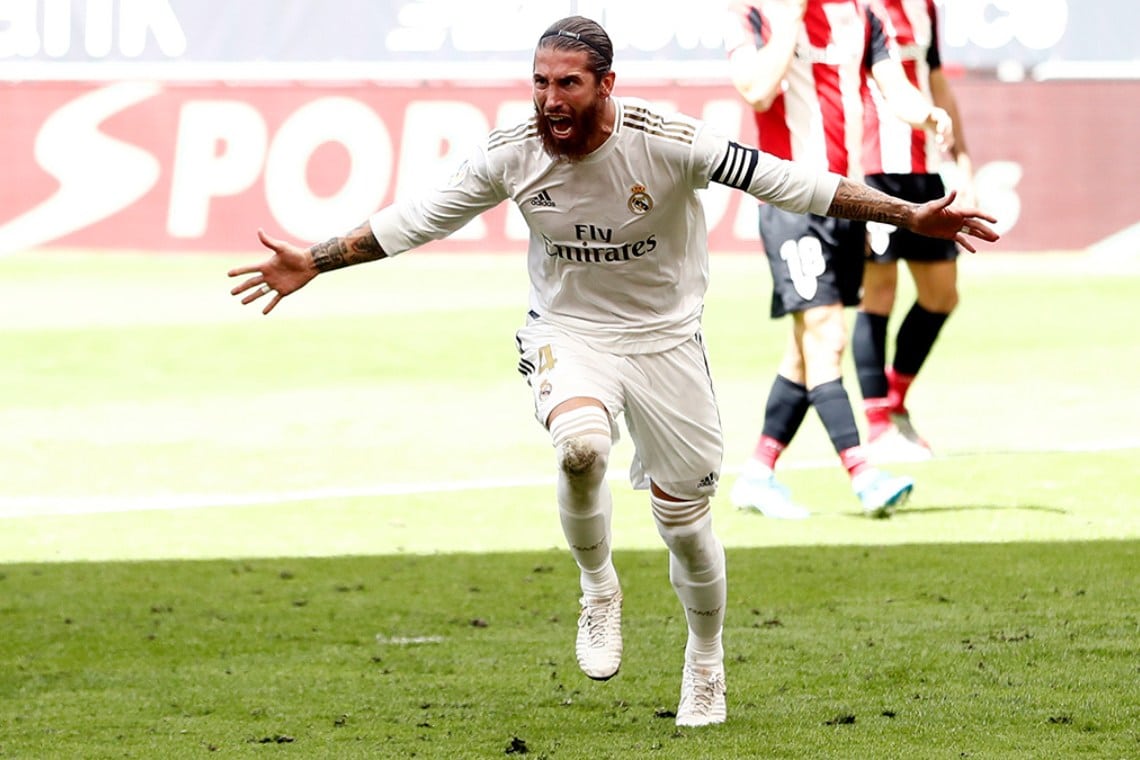 Real Madrid arrives on the blockchain with Sorare

Sorare has announced the introduction of a new football team in its blockchain-based digital fantasy football, namely Real Madrid.

Sorare is a game that combines both the digital world and the real one, as the various competitions played with these digital cards are also influenced by the players’ performances on the field in real league games, just like in fantasy football.

However, each team on Sorare consists of five players and not eleven. Most recently, Inter also landed on Sorare.

It is worth noting that there are also different types of cards: the common ones are free and unlimited and allow anyone to play, but then there are also rare cards that are available in only 100 copies, the super rare ones in only 10 copies and finally there are the unique cards, in single copies, which are the rarest ones.

For example, the one representing the player Neymar was traded for as much as 26 thousand dollars.

The first Real Madrid player cards that will appear and that the user will be able to buy at the auction will be those of Sergio Ramos, Luka Modrić, Karim Benzema and then the entire team, allowing users to include their favourite players in their roster.

In fact, the aim is to emulate traditional fantasy football, but in a digital way thanks to technology, which in this case is supported by the Ethereum blockchain, exploiting all its features.

Real Madrid’s NFTs on the blockchain

These cards are real NFTs (Non Fungible Tokens). This makes it possible to have limited copies, which the user can collect but also sell since it is enough to own them to decide what to do with them. In fact, no one prohibits the user from buying a card and then reselling it or keeping it in his virtual card album.

Certainly, the fusion between the NFT world and that of gaming is a winning symbiosis, since not only is it an easy way to make the common user approach the blockchain, but it allows a sector like NFT to expand and attract attention. It will only be a matter of time before traditional world players take the first step into this sector.