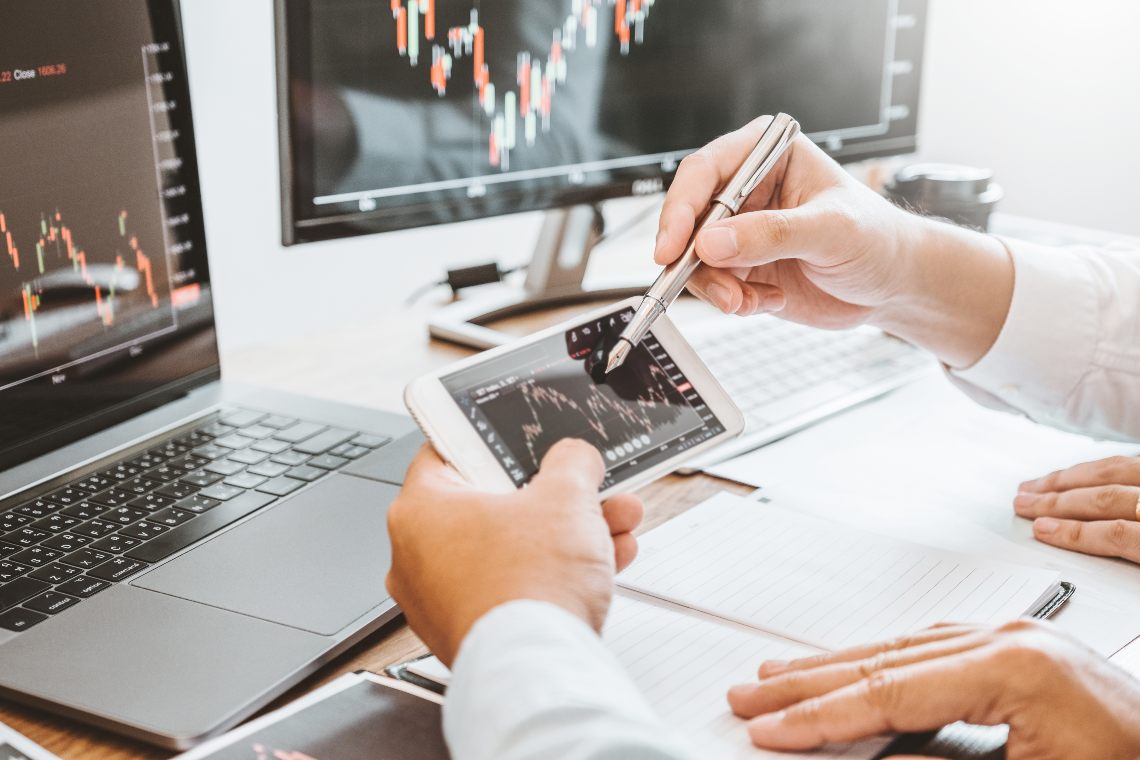 Stocks that are traded on stock exchanges can be tokenized.

However, while the tokens can be decentralized, the custody of the shares cannot be entrusted to anyone other than centralized custody services.

Therefore when stocks are tokenized the risk still lies in having to trust the custodian, thus making the trading not entirely decentralized.

However, there is a totally decentralized solution that allows exchanging tokens that represent stocks.

The initiative is by Injective Protocol, a decentralized derivatives trading platform that has decided to rely on decentralized oracles.

That is, Injective does not issue tokens collateralized in shares, thus not having to hold the shares since this would not be possible in a decentralized way. Instead, it draws on decentralized oracle data feeds of share prices already traded in the markets.

In this way it can issue derivative financial products anchored to those indices, and allow speculation and trading 24 hours a day in a decentralized way.

In other words, the Injective Protocol DEX will not directly trade shares, or tokens that represent them, but derivative products that replicate the price trend.

The tokenized stocks of Tesla, Amazon, Google and Airbnb

Some of the first stocks that will be offered include Tesla, Amazon, Google and Airbnb, but more will be introduced in the future.

For now, there is only the testing platform, and it is not yet known when will the DEX actually launch.

“Investing in stocks still remains inaccessible for billions of people worldwide while the existing platforms act as gatekeepers and suffer from technical challenges. Injective helps to seamlessly rectify these salient issues to allow anyone to trade stocks with zero fees”.

Previous article BitGrail: the founder is involved in the scam
Next article Gen2's Big Announcement - The Iris Token Platform