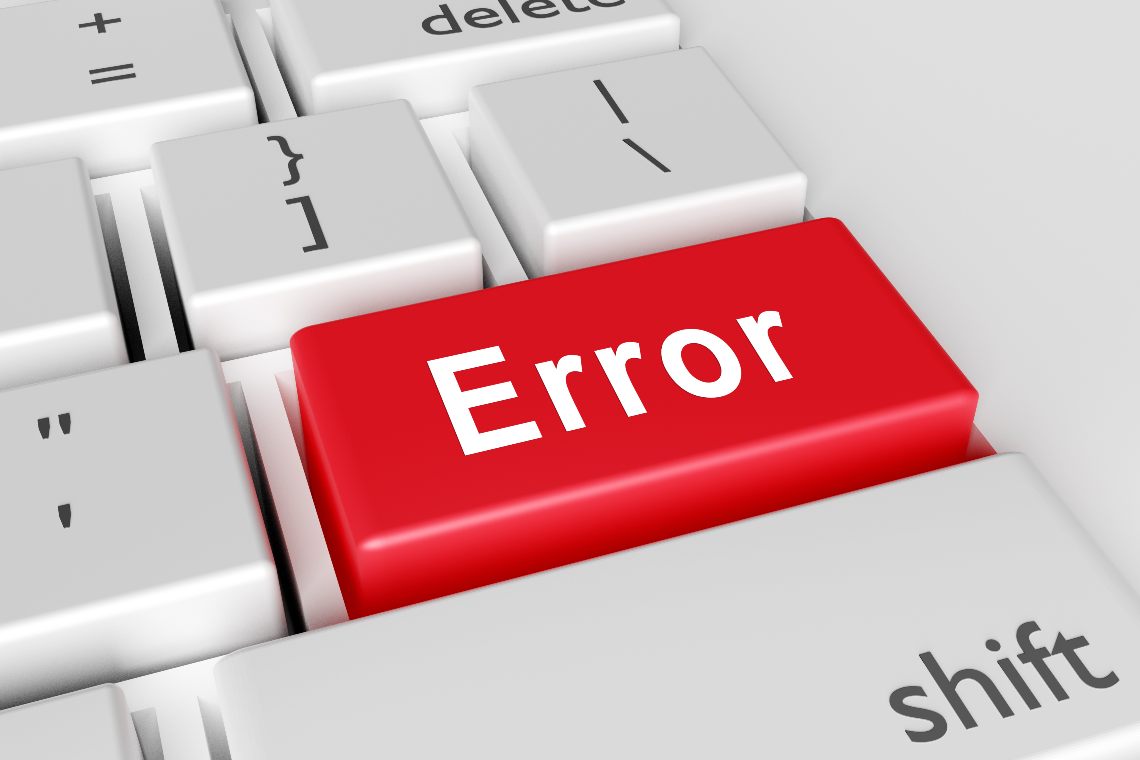 In recent days, several malfunctions have been reported on Coinbase, possibly caused by system bugs, specifically by users across Europe.

According to stafallendo.it, the reports are mainly coming from the UK, Germany, France, Italy and Spain.

It has to be said, however, that the stafallendo.it website is probably mainly used by Europeans, so it cannot be ruled out that similar problems are occurring in other parts of the world.

Most of the problems reported relate to transactions, both incoming and outgoing. That is, many users are experiencing problems withdrawing or depositing via the platform, although there are also reports of login problems.

At the moment, the website’s official service status page only reports a delay in XRP withdrawals, but the numerous reports of user malfunctions would suggest that the situation is far from what is described on this page.

It is worth noting that this same official page reports problems in the last three days, consecutively from December 20th to 22nd. Other problems were also reported on December 16th and 9th.

In particular, the problem reported yesterday, and which now appears to have been resolved based on what is reported on this page, would be due to scheduled maintenance of the system. This would have been completed yesterday at 6:53 PM PST, but reports of malfunctions by users have continued today.

So while there are officially no problems at the moment, other than delays in XRP withdrawals, users are still reporting a lot of problems, especially with transactions.

Is traffic the cause of the Coinbase bugs?

A somewhat similar situation also occurred in December 2017, when the last big speculative bubble on bitcoin reached its peak.

At that time, the problem was an unexpected and huge influx of new users who flocked to the platform to buy BTC.

It cannot be ruled out that something similar may have happened during this last month, as bitcoin’s value has risen sharply to new all-time highs.

After all, while up until October there were on average less than 30 million hits per month on the Coinbase site, by November this flow had already well exceeded 35 million, and it is fair to imagine that in December it grew further.

This is because Coinbase is a very popular exchange worldwide with multitudes of small retail investors, who execute a huge amount of small transactions en masse. This traffic surges during periods of hype, straining the viability of sites like Coinbase.

Consequently, should the attention and interest of retail investors in cryptocurrencies remain particularly high for much longer, it is conceivable that problems such as those that have occurred in recent days could recur.