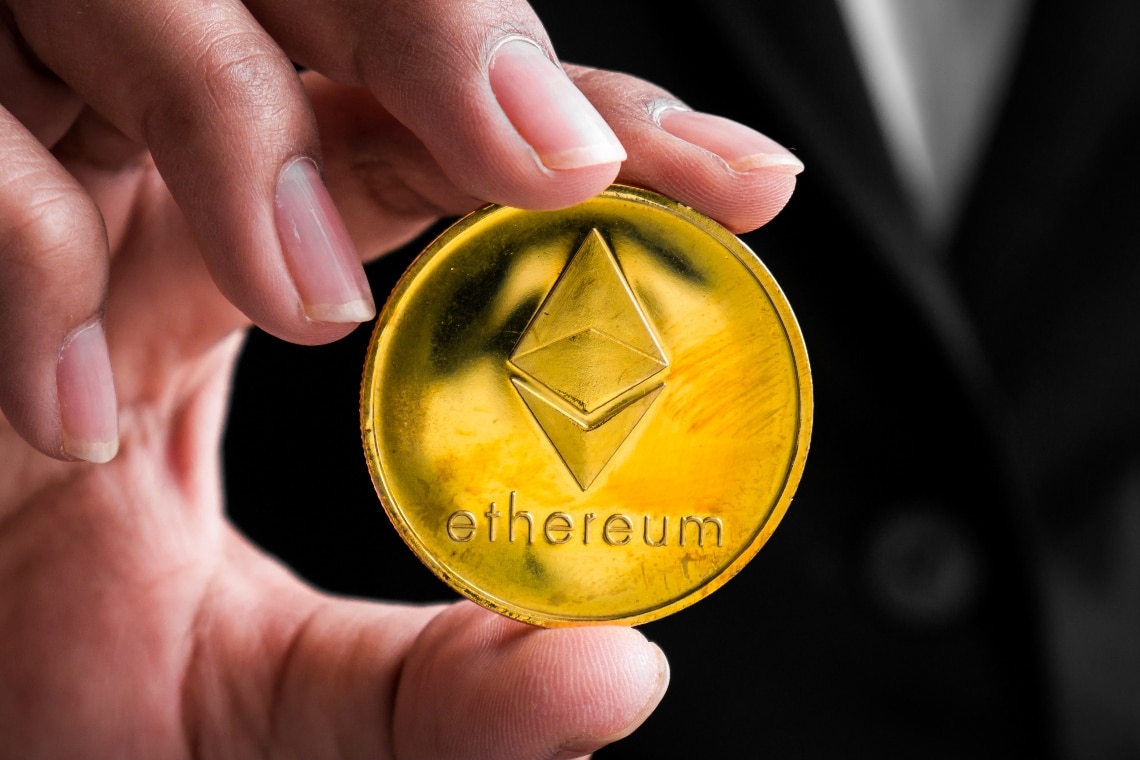 Ethereum: less ETH on wallets and miners drive up the price

ETH owned by miners are at two-year lows, as are those on exchanges, and the price of Ethereum is rising.

This was revealed by Santiment on Twitter who explained how yesterday, despite it being a Sunday with low trading volumes, the price of ETH managed to break through the $700 wall.

🥳 On what is normally the slowest trading day of the week, #Ethereum cracked $700 on a great #altcoin Sunday for the first time since May 19, 2018. $ETH miners balances are at a 2-year low & supply on exchanges at a 1.5-year low. Both great validators. https://t.co/IJz54tjP0Q pic.twitter.com/5xQMAyz83j

The price of Ethereum had not been below this threshold since May 2018, so yesterday’s rise could prove to be a historic milestone for ETH.

The all-time high is still a long way off, seeing that on January 13th, 2018 it reached almost $1,500, but it is enough to see that at the beginning of November it was still below $400 to understand that this is a trend that in some ways is following that of bitcoin.

Looking at what has happened over the past couple of months, Santiment points out that two metrics are at their lowest peaks in several months.

The first is the overall percentage of ETH deposited on exchanges.

As recently as July, this was over 25%, meaning that more than a quarter of all existing ETH tokens were held on exchanges.

Since tokens held on exchanges are primarily for selling, this meant that many were ready to sell them.

However, since the second half of August, this percentage has been falling rapidly, reaching 23% at the beginning of November.

Now this percentage has fallen further, to its lowest level in 18 months.

One more metric has hit its lowest peaks, namely ETH held by miners.

Until mid-July, the figure was 1.17 million, out of a total of about 114 million ETH tokens in the world, but as of the second half of July, it began to decline rapidly, falling to 1.04 at the end of November. Thereafter it fell again, hitting its lowest value in two years.

The fact is that miners tend to sell ETH to finance expensive mining, so a reduction in this metric also effectively reduces the selling pressure on the markets.

As a result, it appears that the supply of ETH on the crypto markets has been reduced in recent months, particularly in the last few days, allowing the price to quickly climb back up to break through the psychological $700 mark.

Previous article wBTC arrives on Tron
Next article Zilliqa: data from the 2020 report