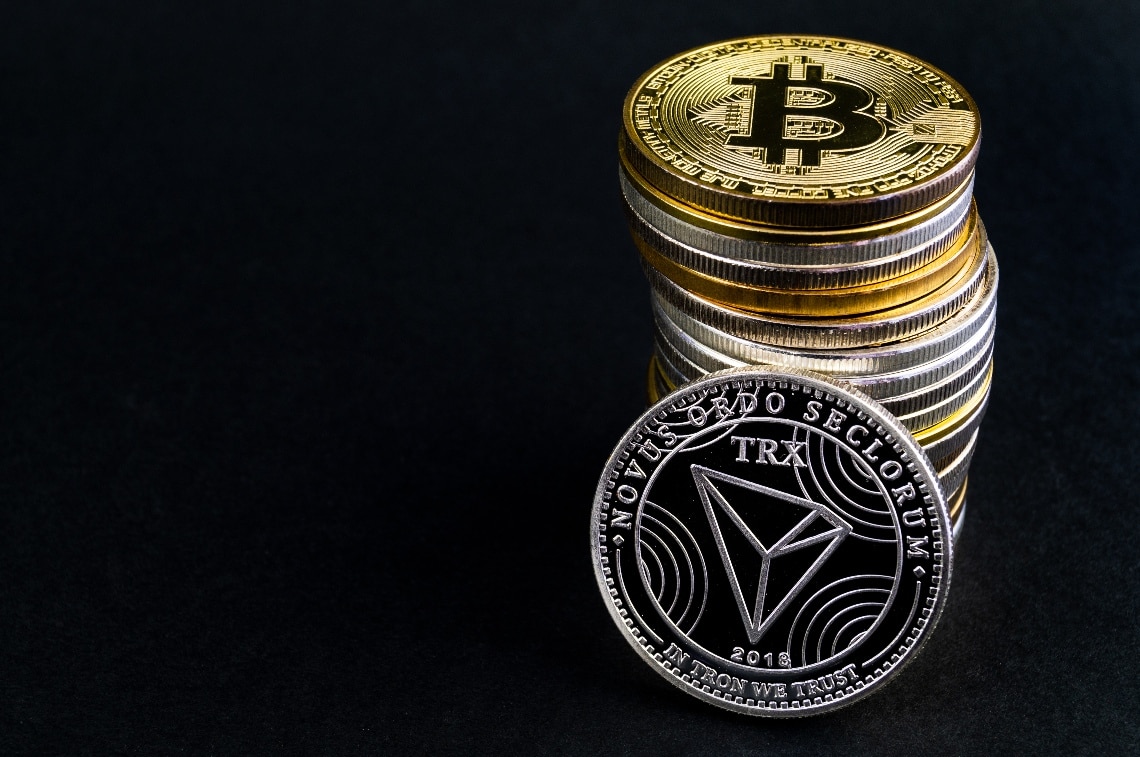 The CEO of Tron Justin Sun shared on Twitter the news of the activation of the gateway to manage wBTC on the Tron blockchain.

The news about the porting of Bitcoin to the Tron blockchain, using wBTC, dates back several months ago, when a partnership was formed with BitGo, which has become a custodian of the wBTC network. However, until now the tokens were not yet active.

The wBTC tokens are pegged 1 to 1 with Bitcoin and therefore represent the de facto supply of Bitcoin but on another blockchain. This basically means that the Bitcoin do not leave the starting blockchain, but are managed through a smart contract that creates a dedicated address to record transactions and to ensure that there are actually BTC in that address.

Another aspect that needs to be considered is the management of this asset, because few people know that wBTC requires a KYC (Know Your Customer) procedure. Once the person has been identified, the relevant pegged tokens are issued, once the user has sent the relevant counter value in Bitcoin.

So far, the wBTC protocol has more than 100,000 BTC in its custody, and this demonstrates the system’s popularity, also due to the fact that it was one of the first to provide this type of solution, which has apparently even surpassed Lightning Network’s numbers.

Looking at the wBTC statistics on Tron, for now there is only 1 address and just 0.019 wBTC but this seems normal given that it was launched not long ago.

WBTC is not the first asset linked to Bitcoin, for previously Justin Sun announced that he had brought enough Bitcoin to this blockchain, thanks to the Poloniex exchange. In this case, checking the statistics, we can see that there are already 15 thousand BTC in as many addresses.

Previous article It’s Not Too Late to Become a Bitcoin Millionaire
Next article Ethereum: less ETH on wallets and miners drive up the price