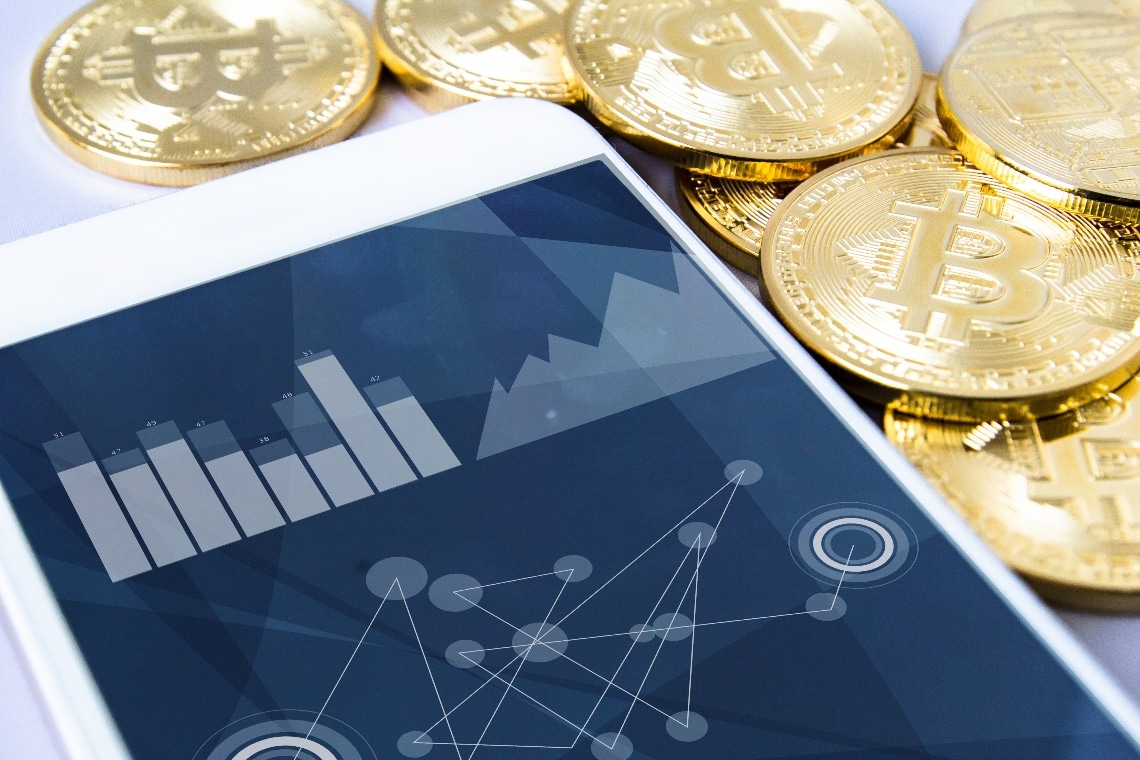 The price of bitcoin is currently setting new records.

In fact, according to data reported on CoinMarketCap, in the last three days, new all-time highs have been recorded.

This represents an increase of almost 20% in three days, followed by a rebound towards $27,000.

That is, in less than two months the price of bitcoin has more than doubled, while compared to a year ago it has more than tripled.

Bitcoin, the record price causes the market cap to soar

Another psychological barrier has also been broken in recent days, namely that of half a trillion dollars of market capitalization.

It is worth noting, however, that other cryptocurrencies have also seen significant increases in value over the past week, although not to all-time highs.

In particular, Ether gained 13% in seven days, as did Litecoin, while Polkadot and Monero gained 7%.

XRP, on the other hand, is in contrast to the trend, losing almost 50% due to problems with the SEC. Bitcoin Cash and Chainlink also lost between 3% and 4%, while Cardano and Binance Coin are holding their ground.