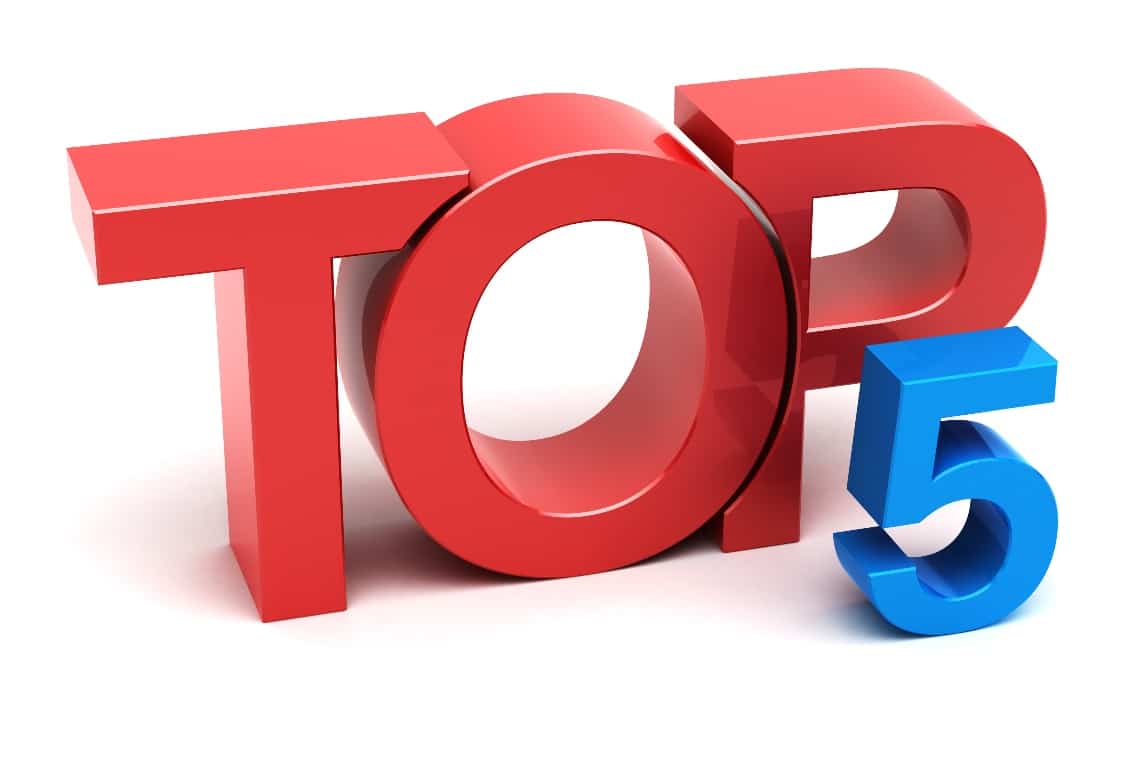 What are the top five crypto projects created in 2020 with revolutionary potential?

Polkadot, number one among the top 5 crypto projects of 2020

Probably the one with the most potential is Polkadot (DOT), so much so that although it only debuted on the crypto markets in mid-August, it has already placed itself in the top 10 of the largest cryptocurrencies by market capitalization, ahead of ‘historical’ names such as Cardano, Stellar, Monero or EOS.

The fact is that the ambitions of this project are very high indeed.

First of all, Polkadot is basically a grassroots infrastructure, in some ways in competition with Ethereum, but with much broader functionality.

It even claims to be able to create a new Web 3.0 based on blockchain, making it possible for different models to communicate in a single structure.

The strength of this project lies in the reputation of Gavin Wood, the co-founder of Ethereum and head of the Polkadot project. Among other things, Wood created the Solidity language, and is the author of the Ethereum Virtual Machine specifications.

Expectations on this project are probably as high as its ambitions, and it is therefore probably the most potentially revolutionary crypto project to emerge in 2020.

Diem, don’t call it a cryptocurrency

Another project that could be truly revolutionary is Diem.

It is actually not a cryptocurrency, but a stablecoin, and it was not born in 2020. In fact it was born last year, in mid-2019, but then it was called Libra, and it was actually different. In 2020 it changed not only the name, but also the specifications, becoming Diem.

The thing is that behind Diem there is Facebook, which is the biggest social network in the world, and one of the strongest and richest tech companies on the planet.

Although it is not a cryptocurrency, it is still a currency based on a distributed ledger (i.e. DLT).

Diem will debut on the markets in 2021, and is expected to be very popular. Back when its predecessor, Libra, was announced in mid-2019, it triggered a veritable mini-speculative bubble on the crypto market, clearly indicating that while this is not a cryptocurrency, it could have a significant impact on the crypto world.

A third potentially revolutionary crypto project to emerge in 2020 is Aave.

It is not only one of the DeFi projects with the most potential, but also one that is already making a strong impact on the crypto industry.

Despite the fact that this protocol was only launched in January, it has already become DeFi’s third largest protocol in terms of TVL, behind only the giants Maker and Compound, but ahead of, for example, Uniswap and Synthetix.

Aave wants to bring many tools, services and products from traditional finance onto the blockchain, and onto its decentralized platform, in an attempt to build a parallel financial world without intermediaries.

It is certainly the most advanced of these projects.

A fourth project that deserves to be mentioned is yearn.finance. Its revolutionary scope is far less than the previous three, but within the DeFi sphere it had the merit of launching yield farming.

It was also notable for a truly extraordinary price performance of its token. YFI debuted on the crypto markets on July 18th at a price of $790, and by September 1st had already reached the stratospheric figure of over $35,000. Now, despite many ups and downs, it hovers around $22,000, which is still far more than the initial price.

Its revolutionary scope lies in the automatic management of capital allocations in the DeFi sector, opening up a new development front within this already revolutionary sector.

The youngest: The Graph

Finally, there is a fifth project that has only just been launched and is already attracting a lot of attention: The Graph.

Similar to yearn.finance, this is a project with revolutionary potential within the crypto sector, and like Polkadot, it has to do with the so-called Web 3.0, or blockchain-based web.

It is still extremely early to try to understand what its real potential is, beyond the theoretical, but it is already generating a lot of buzz despite the fact that it has only just been born.

Previous article Crypto staking: the ones that made the most money in 2020
Next article Bitcoin at $28,000: new records for price and market cap