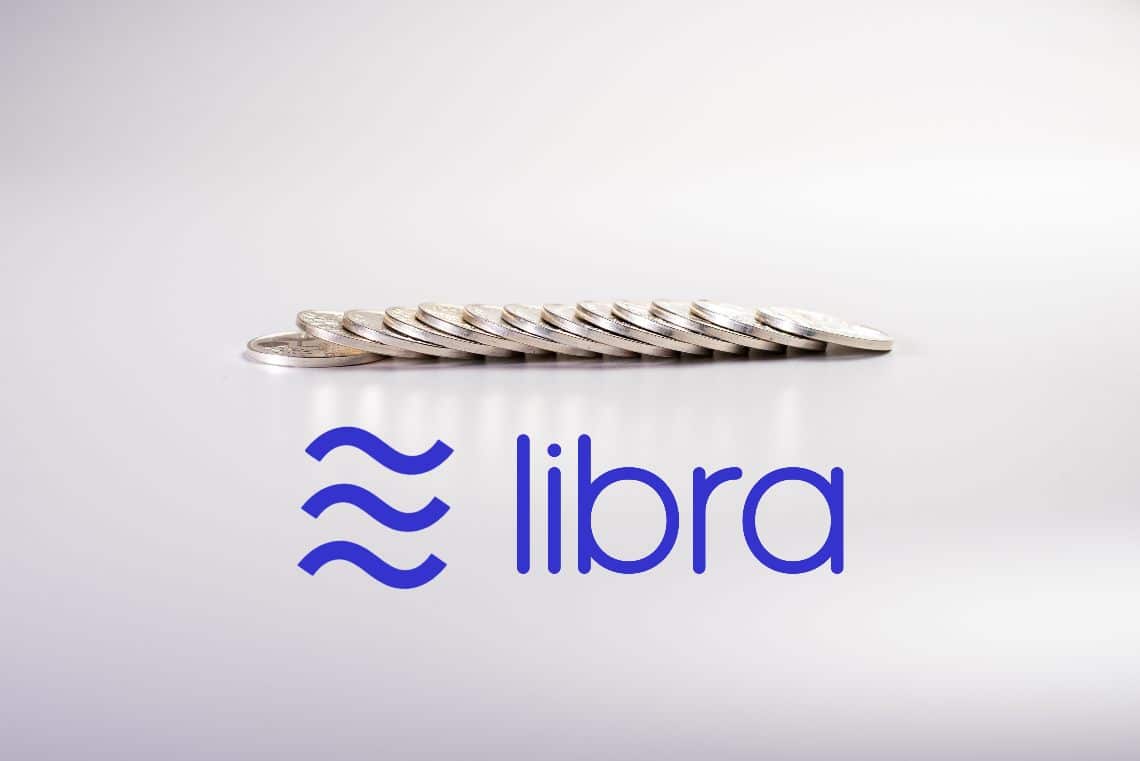 Goodbye Libra: what was supposed to be Facebook’s cryptocurrency, initiates a rebranding and is now called Diem.

At the moment the official accounts and the website name of both the Libra Association and the developer community have been changed and now bear the new name of Diem.

Libra, the rebranding before the launch

This change of name comes a few days after the news of an imminent launch of the project, albeit different.

In fact, the original Libra was supposed to be Facebook’s cryptocurrency anchored to a basket of fiat currencies that was intended to make the transfer of money as easy as sharing a photo. Libra, however, encountered the resistance of the regulators, not least that of Christine Lagarde who considers stablecoins (like Libra) a threat to national sovereignty.

Even Facebook itself seems to have taken a step backwards, leaving the management of the project entirely in the hands of the Libra Association, which consists of numerous companies that support the initiative.

Finally, recent rumours in the Financial Times have in fact spoken of a stablecoin anchored only to the US dollar for the moment, to be launched in January 2021. In short, no more or less than the other stablecoins in circulation. It will be necessary, however, to see how much influence Facebook will exert to promote what was originally its project to revolutionize social networks and finance.

Anyway, maybe all these changes after a year and a half since the launch of the whitepaper convinced people that Libra was something else compared to the project that will be launched soon.

This explains the choice of rebranding from Libra to Diem.

And who knows whether Libra will come back to life when it will be able to fulfil the original project.

For the moment there are no official comments.

The name of the wallet that is supposed to hold Libra remains unchanged: it continues to be called Novi, even if originally it was Calibra.

All that remains is to wait for further developments on the project and the official launch date.

Previous article Inter joins the blockchain-based fantasy football of Sorare
Next article Switzerland: 14% of companies made more profits during Covid-19