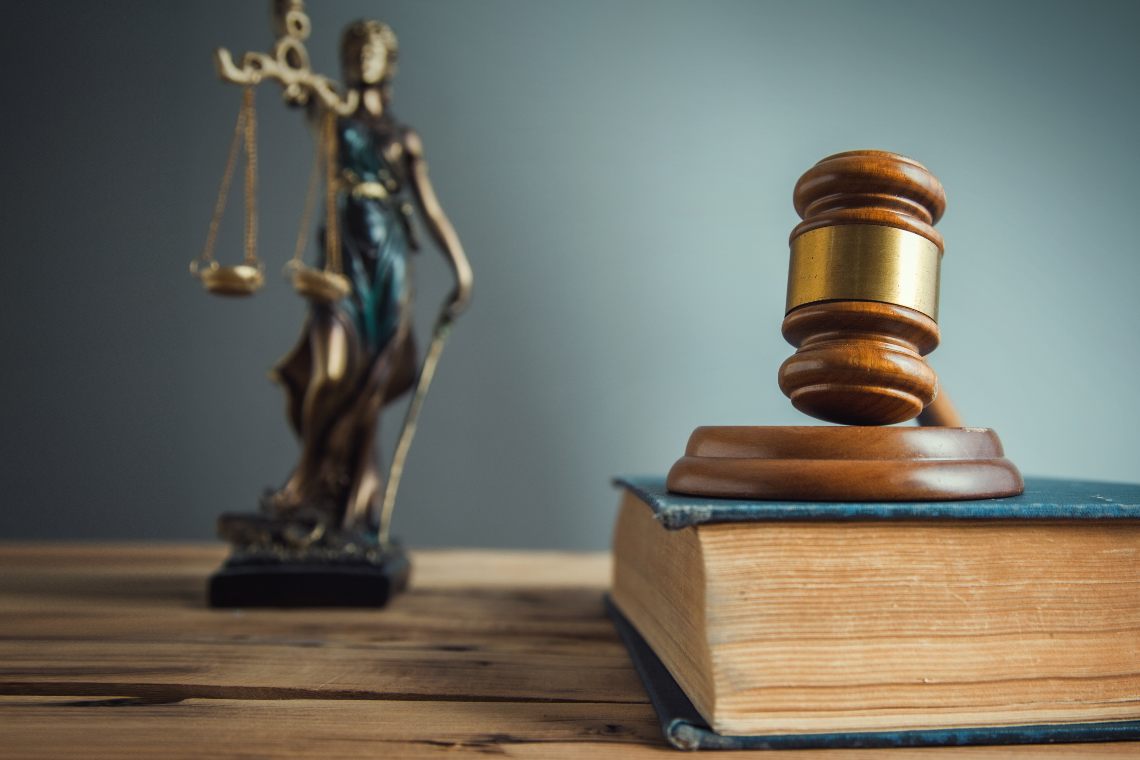 Ripple is facing a lawsuit filed by the SEC. The news is now official. It was announced by CEO Brad Garlinghouse.

The dispute concerns the same old story. According to the SEC, XRP is a security. Therefore, it must be subject to the regulations that govern the sale of securities in the United States. In other words, XRP, the cryptocurrency of Ripple, does not have the characteristics of Bitcoin and Ethereum, which are not securities according to the SEC. In short, Ripple is accused of selling securities without the proper licences.

The news has upset the Ripple team. The CEO explained in a series of tweets:

“Today, the SEC voted to attack crypto. Chairman Jay Clayton – in his final act (as he is leaving, ed.) – is picking winners and trying to limit US innovation in the crypto industry to BTC and ETH”.

In doing so, the sector will be crippled:

“We know crypto and blockchain technologies aren’t going anywhere. Ripple has and will continue to use XRP because it is the best digital asset for payments – speed, cost, scalability and energy efficiency. It’s traded on 200+ exchanges globally and will continue to thrive”.

And he concludes by declaring war:

“The SEC – out of step with other G20 countries & the rest of the US govt – should not be able to cherry-pick what innovation looks like (especially when their decision directly benefits China). Make no mistake, we are ready to fight and win – this battle is just beginning”.

News of the legal battle between Ripple and the SEC is tanking the price of XRP. The crypto today lost more than 8% and its prices are back below the psychological 50-cent mark, going as low as $0.48. Among the top 100, Ripple is one of the worst today, behind only The Graph (GRT, -13%).

Ripple has lost nearly 30 percent since its record high on November 24th, when it was above 70 cents. The price does not seem to have been affected much by Bitcoin’s rally either.

Why is XRP different from Bitcoin and Ethereum?

But why is the SEC challenging XRP? Because unlike Bitcoin and Ethereum, it considers it to be a centralized product. Bitcoin and Ethereum are controlled by a community, which generates the two cryptocurrencies through mining. BTC and ETH are mined and put on the market.

XRP is not mined. The quantity is predetermined. Most of the XRP is held by Ripple, which injects it into the market little by little. It is precisely this ownership of tokens that has raised suspicions about Ripple, which has been accused of somehow influencing the price. It is no coincidence that the peak in the price of XRP in the last week of November came after the company announced that it would buy XRP in order to maintain a healthier market.

Now it will be up to a court to decide whether, despite these peculiarities, XRP is a cryptocurrency in its own right, or whether it is a security.