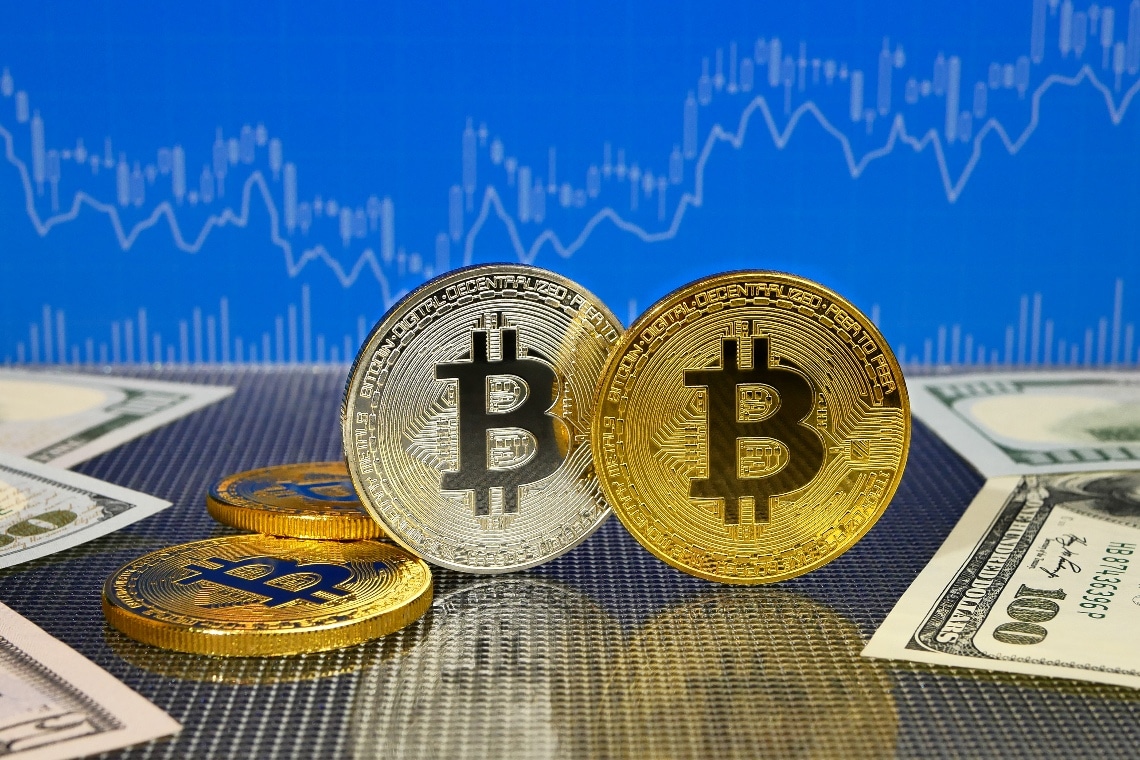 Some bearish short term predictions on the price of bitcoin have started to circulate for a few days.

One of them is from FXStreet’s Tanya Abrosimova, according to whom the price of bitcoin at this point could possibly quickly collapse to $24,000, as there are no significant barriers below $26,500.

The fact is that $26,500 is precisely the area around which it is oscillating today, while in recent days the support of $26,000 has also already been tested, holding twice, and in both cases, it was followed by a rebound.

Abrosimova points out that bitcoin has retreated from the all-time highs recorded on Sunday, but is still in a green zone on both a daily and weekly basis.

“Bitcoin has been on a roller-coaster since Sunday. The coin hit a new record high at $28,250 and crashed to $25,700 in a matter of hours amid massive profit-taking. By the time of writing, BTC has recovered to $27,000; it is still vulnerable to the sell-off”.

Indeed Bitcoin would have completed this short correction cycle, but it would need a sustainable move above $27,000 to resume growth.

However, Abrosimova also speculates that in case of a new breach of $28,000, and the achievement of a new all-time high, the next resistance would be at $30,000.

These scenarios are actually more or less shared by other analysts, with the hypothesis of $24,000 being relatively recurrent, as a support in case the $26,000 area is broken.

On the other hand, the greed and fear index has been at excessively high euphoria values for a long time now, which leads many to believe that a retracement could be just around the corner.

However, there are also those who are much more pessimistic, such as Nouriel Roubini who says:

“We’re close to the point where the hyperbolic bubble is going to go bust”.

To be fair, Roubini has been arguing for years that Bitcoin is just a bubble ready to burst, and so far he has always been contradicted by the facts.

Previous article Ben Mezrich: Bitcoin will change the world
Next article XRP crashing back to $0.21