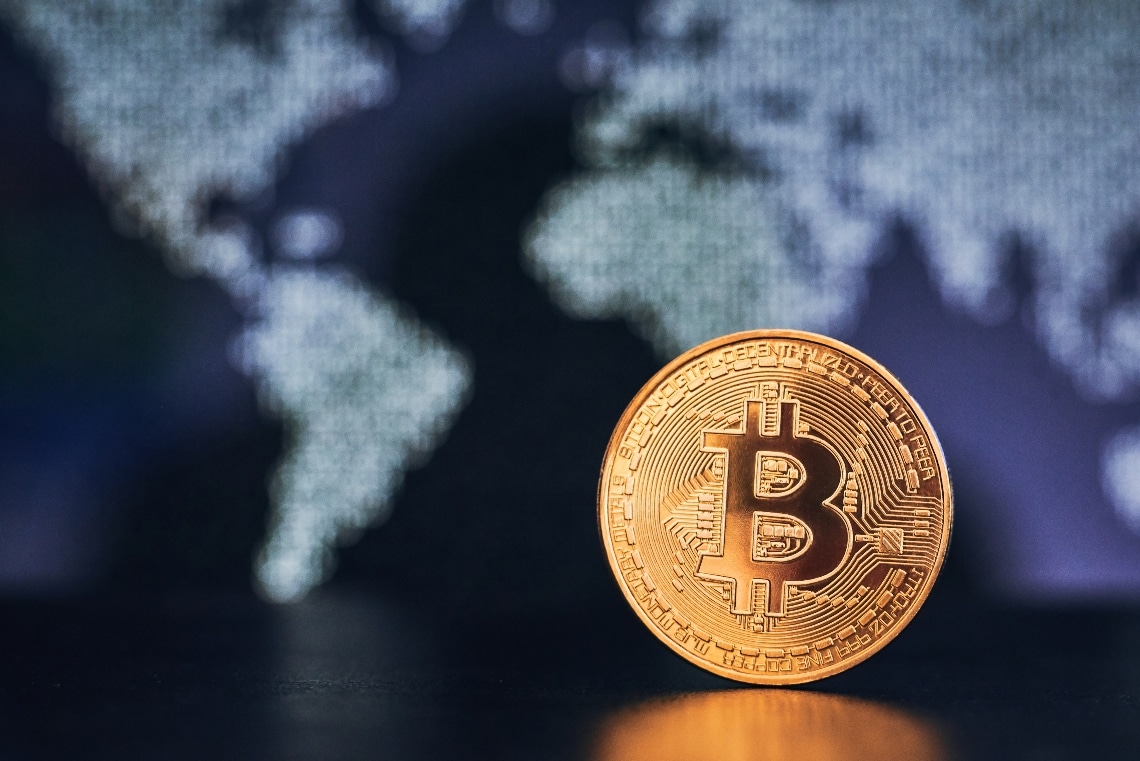 Bitcoin Billionaires is one of the latest books by Ben Mezrich that will soon come in the form of a movie on the big screens.

It seems that Ben Mezrich is the author of books about revolutions. Before this, he had written “The Accidental Billionaires” which was later turned into a film, “The Social Network”, which told the story behind the birth and success of the most famous social network known today: Facebook.

Today Ben Mezrich returns with “Bitcoin Billionaires”, which is a sequel to “The Social Network” and tells the story of brothers Tyler and Cameron Winklevoss.

Ironically, the Winklevoss twins were also protagonists of “The Accidental Billionaires” as the book and the subsequent film retrace the story that saw them opposed to Mark Zuckerberg. The current CEO of Facebook, in fact, was accused by the Winklevoss twins of having stolen the idea of creating a platform that would connect students. The affair culminated in a maxi lawsuit that saw Zuckerberg compensate the Winklevoss brothers with 65 million dollars.

The Winklevoss twins invested 11 of that 65 million in Bitcoin. That was in 2013, Bitcoin was worth $120. Needless to say, how much Bitcoin’s value skyrocketed at the time.

For the Winklevosses, it was a sort of vindication against Mark Zuckerberg. A story that deserved to be told. It was done by Ben Mezrich, who in recent days, on Twitter, wrote:

Facebook has truly changed the world, facilitating connections, friendships and imposing a new way of communicating. From the man next door to the president of the United States, everyone communicates on Facebook.

But Facebook has also acquired a dominant position in the market, buying two equally successful apps: WhatsApp and Instagram. And now it’s aiming to launch its stablecoin, Diem, the cryptocurrency that was originally called Libra.

Diem will not compete with Bitcoin because it is distinctly different. Diem is centralized, and will be a means of exchanging money and making payments, while Bitcoin, while it started as a peer-to-peer currency, is now being credited as a store of value.

Bitcoin will change the world the day it can prove to be reliable, curbing its high volatility and ultimately becoming digital gold.