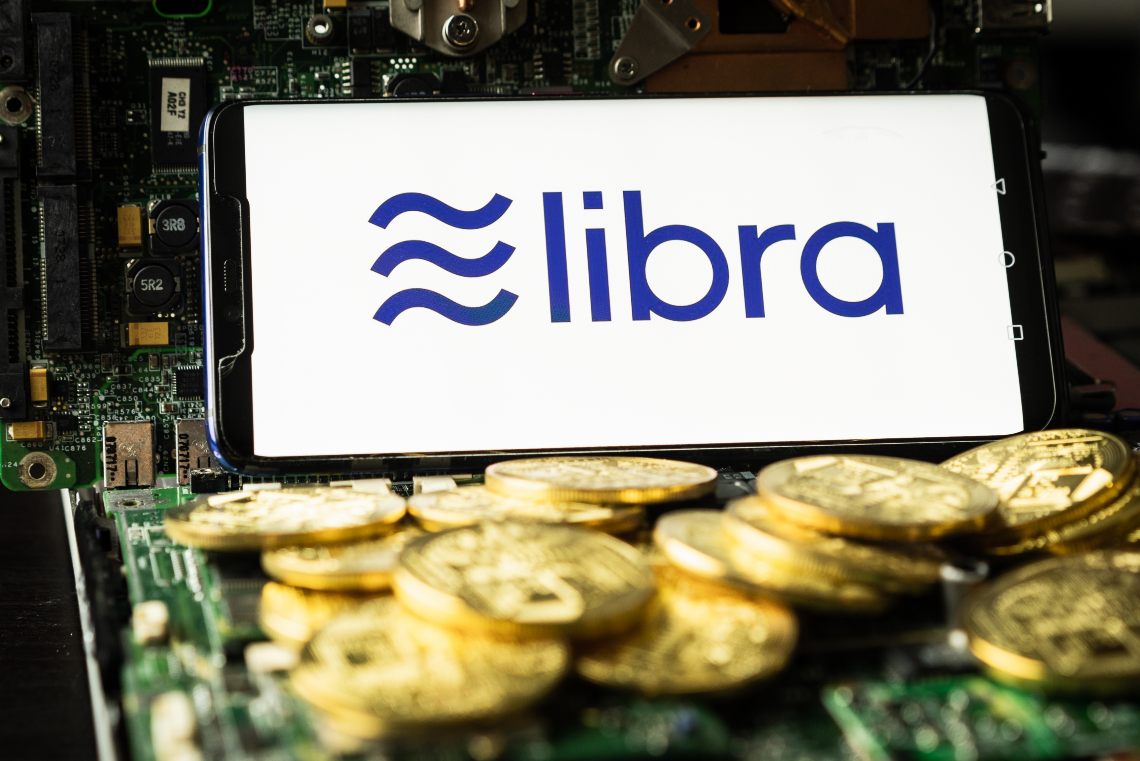 The launch of Diem (formerly Libra) will take place together with the Novi wallet in 2021. This was confirmed by David Marcus, head of Facebook Financial and Novi, at the Singapore FinTech Festival.

It is in fact confirmation of what has already been revealed to the Financial Times in recent days, a few days before the rebranding from Libra to Diem.

The Facebook stablecoin had to change its name as the original project was no longer viable given the hostility of the regulators. It was supposed to be a stablecoin anchored to a basket of fiat currencies. However, it appears that at least initially it will only be anchored to the US dollar.

“I hope that we get to participate with … Novi and Diem and the big changes of 2021, pending regulatory approvals where we need to obtain them”.

Indeed, regulators fear that Diem may be used for illegal purposes.

In this sense, there is also a proposal for a law that aims to regulate stablecoins by imposing banking licenses and compulsory reserves, among other things.

David Marcus highlighted Facebook’s good intentions because, he said, Facebook could have done it all on its own, building its own stablecoin and launching it via WhatsApp or Messenger.

Instead, Facebook has tried to be as inclusive as possible, involving other companies that have joined the Libra (now Diem) Association.

“I think all of those things that we’ve done — which has created all kinds of complications in the execution of this vision — is I think a good reason to give us the benefit of the doubt in terms of our intentions and what we plan to do here”.

Diem does not convince the authorities

The good intentions of David Marcus and the Diem project still seem to lack credibility.

In the last few days, in fact, the German Minister of Finance, Olaf Scholz, has commented on the Libra name change:

“A wolf in sheep’s clothing is still a wolf. It is clear to me that Germany and Europe cannot and will not accept its entry into the market while the regulatory risks are not adequately addressed. We must do everything possible to make sure the currency monopoly remains in the hands of states”.

This was said at a G7 meeting of finance ministers.

This shows that Diem has a long way to go. The goal of Facebook is to make Diem an inclusive financial means of payment. The fear of the authorities is that an alternative currency to central banks will be created, in the hands of a private individual, who already has 2 billion users.

It would be a threat to monetary sovereignty. And this explains why regulators are so hostile.

Previous article Bitcoin close to highs again
Next article Fetch.ai against COVID-19 thanks to AI