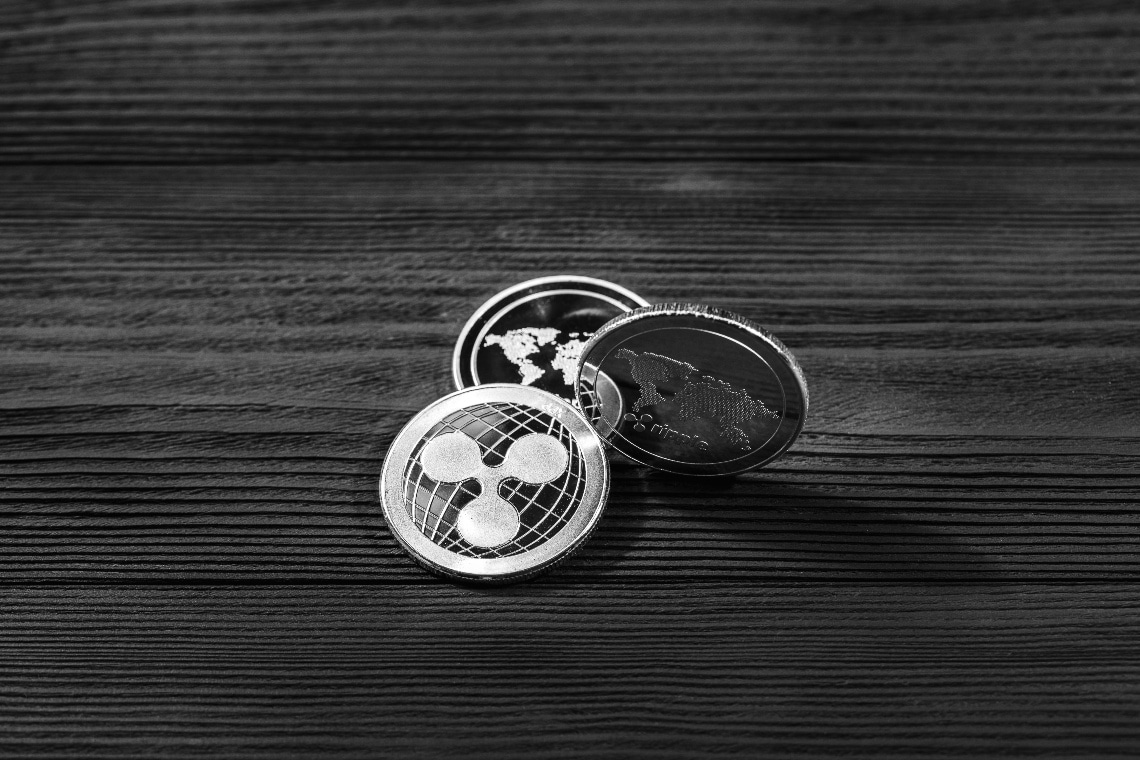 The Coinbase exchange today announced it is suspending trading of XRP.

Needless to say, moments of terror for users holding XRP in the wake of the SEC’s nearing decision to sue Ripple.

The SEC accusation has triggered a domino effect on the price and indeed many are selling the crypto, causing its price to plummet. But above all, exchanges are starting to delist it from their platforms because it is too risky an asset.

For example, today Coinbase gave the announcement of delisting starting next January 19th and so users have until that date to decide what to do. The asset was added on Coinbase last year.

Coinbase and others: exchanges delist XRP

OKCoin has also made it clear that it will delist the asset on January 4th and users will have to decide whether to withdraw it and try to sell it elsewhere, while any possibility of trading or depositing will be permanently closed.

Crypto.com will delist the asset on January 19th but only for American users, so the rest of the world will not be affected by this delisting and users can continue to make withdrawals from their platform without any problems.

Things are not better in Hong Kong, where the platform OSL has decided the immediate suspension of payments and trading service of the asset: Calvin Ayre commented about the matter. According to him, XRP is illegal:

smart…there is going to be liability for trading illegal assets with general public.

An identical scenario can be found on the Beaxy exchange, which has made it known that it has blocked the trading of Ripple: anyone can still withdraw their XRP from their account.

Bitstamp will close trading and deposits on January 8th, but only for American users, the rest of the nations will not have problems and can continue to make operations on the exchange.

We also report the suspension by Simplex, Bitwise and B2C2, hence a delisting that affects almost every exchange.

For the moment Binance has not communicated any updates regarding the asset, but it is very likely that it will be removed for US users and from its American platform Binance US.

In contrast, one of Ripple’s latest messages on its Twitter channel, in which it wishes happy holidays to all, seems almost a joke. Given the current situation, it has poor timing.

Happy Holidays from all of us at Ripple! pic.twitter.com/Rn48vbpuGG