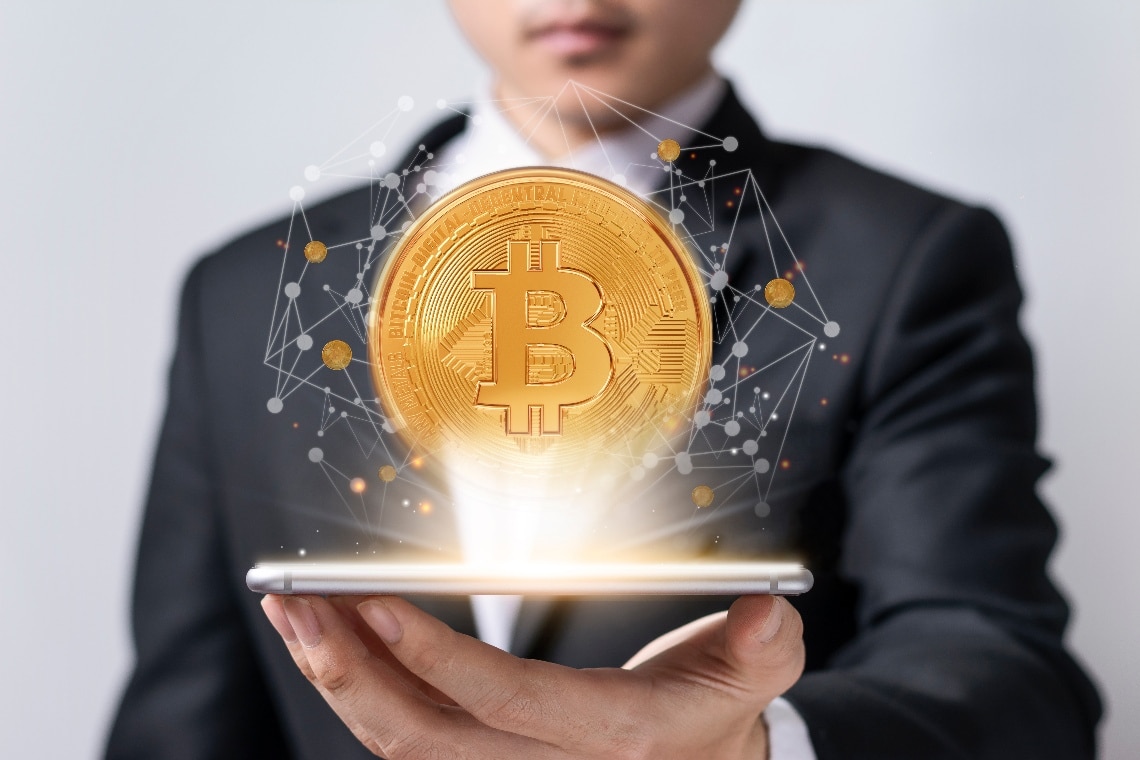 As of a few days ago, bitcoin’s dominance has returned above 70%.

This is mainly due to the continuous records set by the price of BTC.

For example, this night a new all-time high was reached at around $28,500, just above the previous high recorded on December 27th.

Right now there are very few major cryptocurrencies whose price is close to all-time highs. More specifically, in December, only Bitcoin has significantly surpassed the previous highs, while Binance Coin is more or less back to the levels of the highs recorded last year.

All the other main cryptocurrencies have prices below their historical highs, in some cases even very far away.

According to data from CoinMarketCap, 2020 has opened with Bitcoin’s dominance at 68%, and is closing with dominance at 70%.

The difference may seem minimal, but since very often the entire crypto market tends to follow the trend of bitcoin’s price, it still remains significant.

It is enough to think that in the first half of December 2017, i.e. while the last big speculative bubble was forming, bitcoin’s dominance was around 60%, despite the bubble involving the entire crypto market.

It touched a low of 32% in the middle of the following month, before the speculative bubble on altcoins burst and ended up bringing it back to 45% in April 2018.

Since then, however, it has slowly climbed back up, to the point where it was already back at 55% in September.

70% was reached again for the first time in September 2019, and since then Bitcoin’s dominance had always been below this threshold.

Therefore, the current level is the highest reached since the formation and bursting of the speculative bubble in 2017, while for example in mid-September 2020 it had fallen to 56%, due to the boom in DeFi tokens.

In other words, the crypto market in the last months of this year was literally dominated by bitcoin, which returned to all-time highs not only in price, but also in dominance.

“Bitcoin dominance is inevitable after a tumultuous year that has seen the king of crypto surge in price from under US$4,000 in March to a new all-time high of above US$28,000. While a growing institutional presence has been part of the narrative of the current bull run, we may see increased retail interest in Bitcoin as a form of digital gold. This could also bolster interest in the many innovative projects coming to fruition within the digital token space”.

Previous article Jesse Powell (Kraken): Bitcoin will change the world
Next article NFL: Russell Okung will be paid in bitcoin