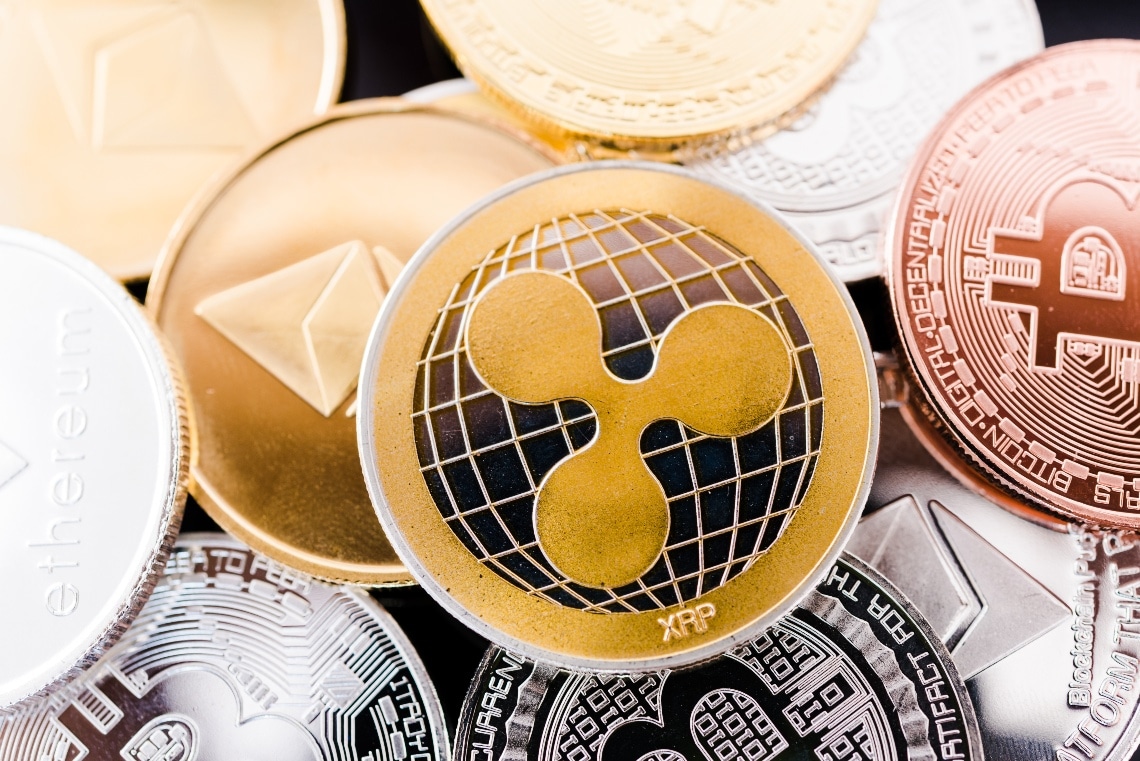 When checking the crypto ranking by market cap, in the last period we were used to seeing always the same names in the usual positions.

But yesterday, we were able to see that the top 10 had visibly changed and witnessed Litecoin overtaking XRP.

In fact, Ripple (XRP) had momentarily dropped to fifth place, surpassed by Litecoin (LTC) which had earned the fourth position.

The discrepancy was mainly due to 2 factors: the collapse of the price of XRP which fell to $0.17, probably caused by the delisting from several exchanges including Coinbase, and the increase in the price of Litecoin which has now already exceeded $130.

The market capitalization is determined by multiplying the value of the asset by the circulating supply, so it means that the value is influenced by the market trend.

Ripple has a supply of several billion and even though it is now worth a few cents it is still managing to stay in the top tier.

On its part, Litecoin has instead a supply in the order of millions, but the crypto has a value of a few hundred dollars, so it has been able to reach a position in the top 10.

Clearly, it follows that at a lower supply the price increases because of the scarce availability of that crypto or token, which often increases the price to incredible levels: take the case of yearn.finance (YFI) that has about 30 thousand tokens and its price is over 22 thousand dollars.

Anyway, this shift in the ranking was obviously due to the problems that Ripple is encountering in recent days with the SEC, seeing that it could be declared unequivocally a security and therefore become illegal as it does not have the necessary permissions to be one and continue to operate.