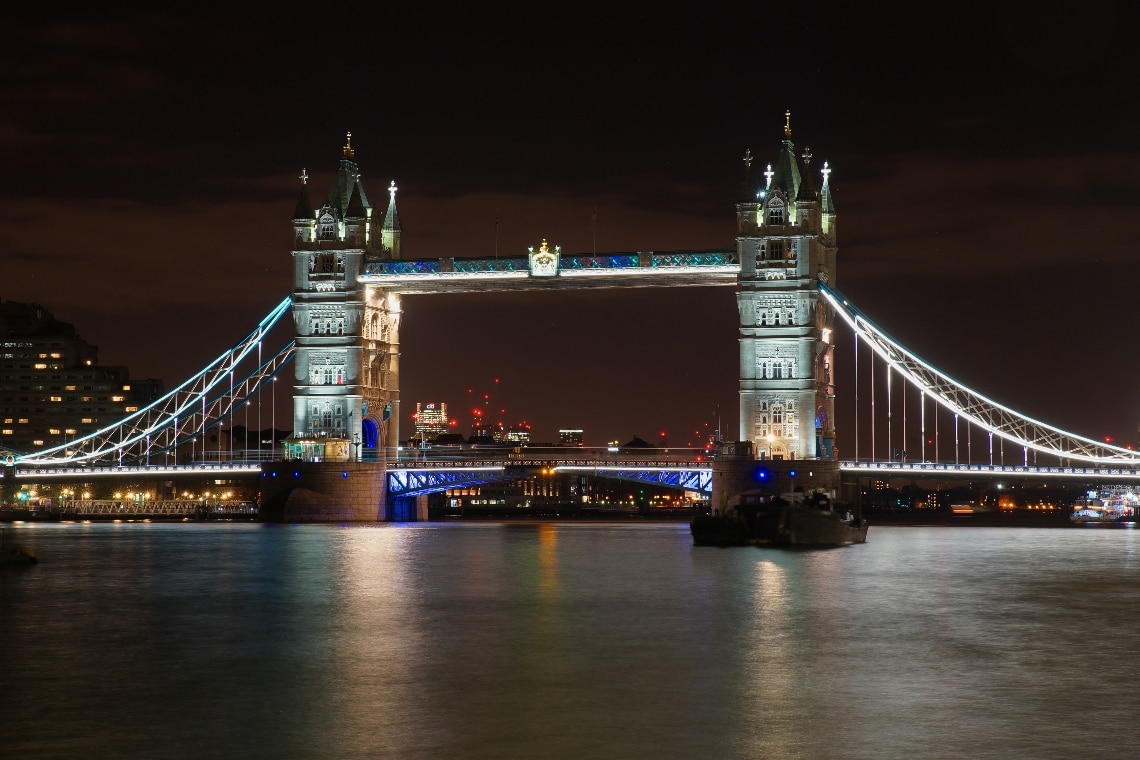 The UK Treasury has launched a public consultation on cryptocurrencies and stablecoins.

The announcement came with the publication of a lengthy 46-page official document in which Treasury Secretary John Glen MP reveals that the cryptocurrency task force launched in 2018 recognized that distributed ledger technology (DLT) could have a significant impact across a wide range of industries, with the potential to offer real benefits for financial services.

In addition, Glenn reports that although two years ago the cryptocurrency market was immature, with limited evidence that cryptocurrencies could offer real benefits, two years later the scenario is rapidly changing.

In particular, he says stablecoins could:

“Pave the way for faster, cheaper payments, making it easier for people to pay for things or store their money”.

He adds that DLTs could bring significant benefits to capital markets, to the point where they could fundamentally change the way they operate.

Why is the UK Treasury opening up to cryptocurrencies

With a view to enabling Britain to maintain its role as a world leader in financial technology, the aim is to create a regulatory environment whereby businesses can innovate while maintaining high regulatory standards.

To try and achieve this, the Treasury has published a public consultation aimed specifically at the industry and stakeholders in these new markets, with a view to shortly coming up with a framework to support the secure use of stablecoins.

The document also describes an accurate picture of the current situation, and finally invites interested parties to send their answers to the questions posed before March 21st, 2021, so as to share opinions on this approach, or on any other relevant issue in this regard.

This initial consultation will be used to define the proposed policy approach to bring stablecoins within the UK regulatory perimeter, focusing in particular on the responsibilities of financial services regulators.

Previous article Bakkt soon to go public? The $2 billion deal
Next article You've Not Missed Your Chance! Here's How to Still Make Huge Gains on Bitcoin