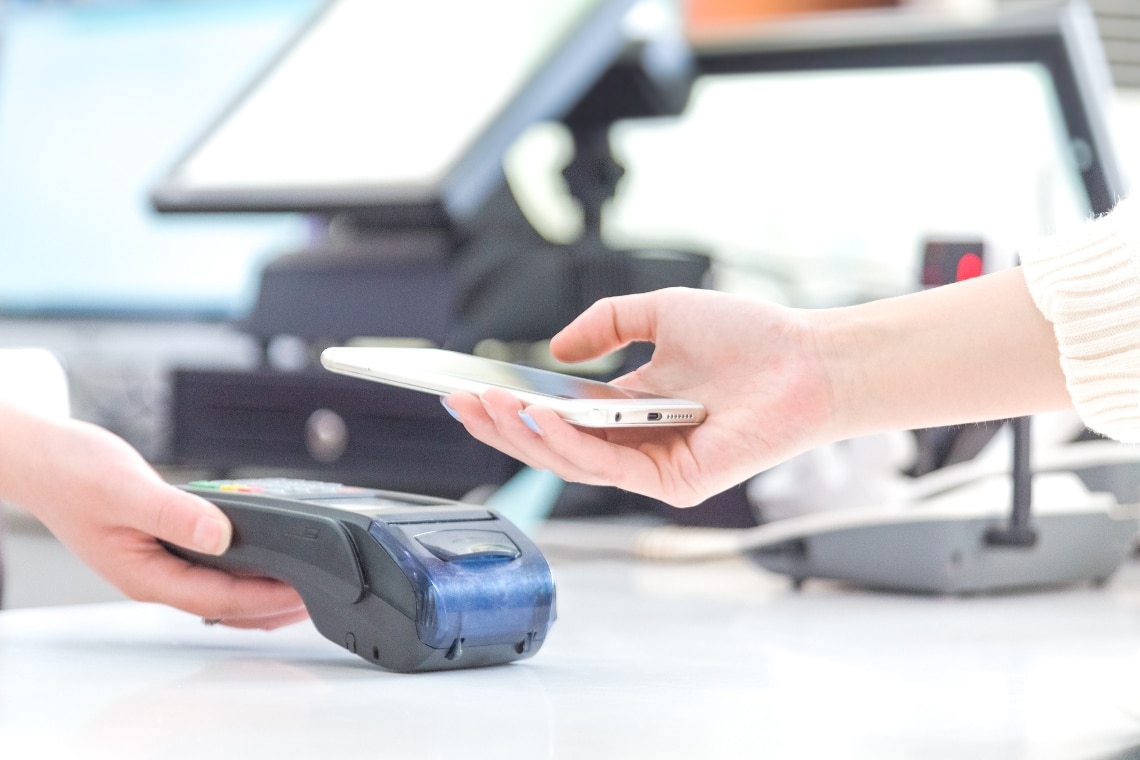 eToro: Brits the most experienced in digital payments

The British are the most experienced users of technologies related to digital payments in Europe according to research conducted by eToro and CEBR (Centre for Economics and Business Research).

According to the analysis conducted by eToro, UK citizens are the most digitally savvy, and they particularly use this technology in the areas of money and education.

The research surveyed 18,000 citizens from nine European countries to determine their level of engagement with technology and prospects for digital adoption.

It found that 60% of UK citizens want to see more growth in the fintech sector, particularly in payments and online banking platforms.

As we await further developments, a few figures may give insight into Brits’ familiarity with digital technologies.

eToro: how Brits use digital payments

In 2019, payment card transactions totalling 995 billion euros were carried out in the UK. Next comes France, far behind, with card payments amounting to €609 billion.

The analysis also reveals the familiarity that the British have with online banking platforms, no matter their age. In fact, 62% of over-55s use online banking apps, more than 18-34-year-olds, who stop at 52%.

Although the over-55s say they are competent in the use of mobile banking, so much so that they use it as much as 4 times a week, it would actually appear that 71% of them have rarely used mobile digital payment systems, unlike the 21% of 18-34-year-olds. 32% of the over 55s actually admit to not knowing how to use them at all.

This insecurity also emerges when it comes to transferring amounts. 55% of the under 34s have no problem sending payments even if they are over £100, unlike the over 55s, only 25% are able and confident.

Finally, younger people seem more dependent on technology, although 1 in 7 (13%) say they would like to reduce their use in the coming years. The curious thing is that this percentage is twice as high as those who say the same thing in the over-55 bracket.

For eToro, digital transformations have been moving fast and some people are in danger of falling behind. CEO Yoni Assia explains:

“The results of our study show that experience breeds confidence and by making it easier for people to access new technologies with the support in place to help educate them, we are likely to see levels of adoption continue to rise. The viability of our digital future relies on our ability to ensure this new world is inclusive, moral and – ultimately – human”.

Previous article Free bitcoin? Here's how
Next article Bitcoin: on TradingView there are those who speculate the $42,000