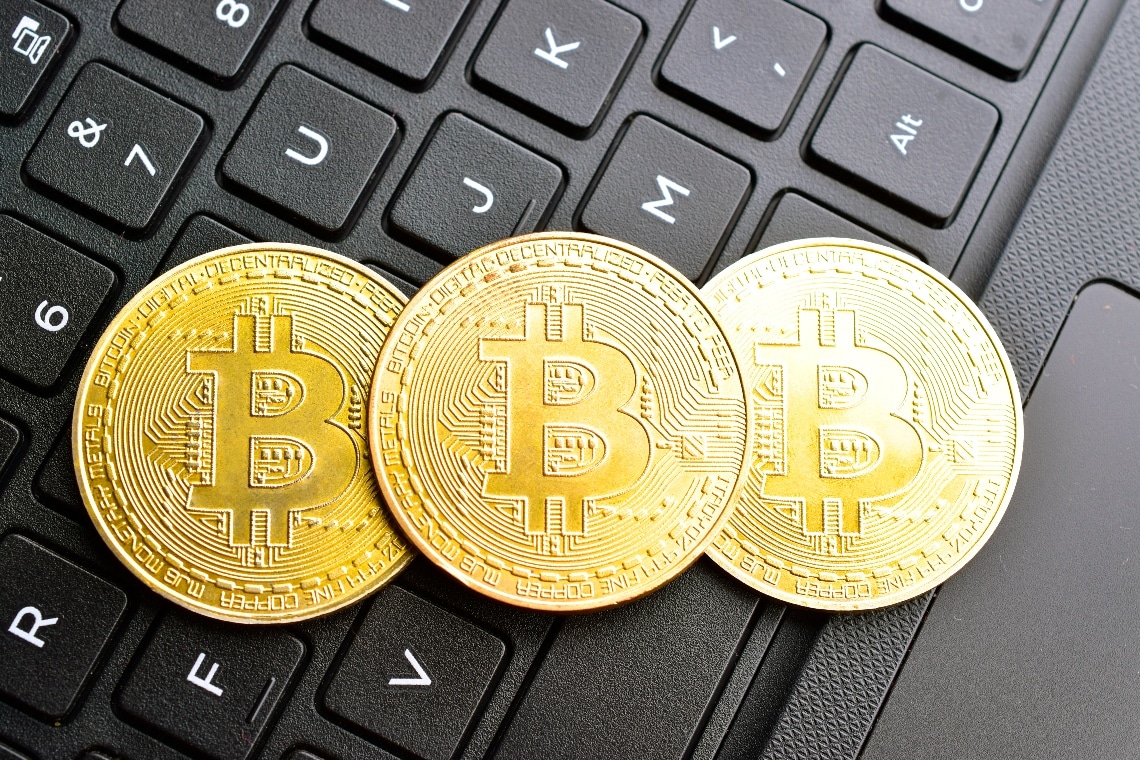 Bitcoin: on TradingView there are those who speculate the $42,000

An analysis has been published on TradingView speculating that the price of bitcoin could go as high as $42,000.

In fact, according to user Trading-Guru, BTC would be on track to reach this very level.

The analysis is based on a comparison between the speculative bubble curve of late 2017, in yellow, and the bitcoin price curve of the last four and a half months, in black.

To date, the two curves have followed a decidedly similar trend, including the timing of the corrections that have occurred in the meantime.

Taking into account the necessary proportions, the peak of the yellow curve suggests that the price of bitcoin could continue to rise until January 14th, reaching precisely $42,000, and then retrace heavily to $26,000.

TradingView: why the price of bitcoin could drop

The application of old data on a current chart is called a “fractal”, and it is used to get an idea of what might happen in the future thanks to a scenario defined as “empirically realistic”.

Therefore, it is not a true prediction, but a projection of past data onto the current scenario. A realistic assumption, but not necessarily a plausible one.

However, this projection is based on the fact that in the last four and a half months the two curves have actually moved very similarly, so it is realistic to imagine that they may do so again in the coming days, although there is no certainty that this will happen.

By the way, always on TradingView, there was also another analysis published, this time on ETH, with which VincePrince speculates that the current trend seems to show the possibility of the achievement of the new all-time high.

In fact, while the price of BTC is making continuous all-time highs these days, the ATH of ETH is instead stuck at January 13th, 2018, when it exceeded $1,400.

VincePrince argues that this threshold could be crossed in the coming days, perhaps allowing the price of ETH to reach as high as $1,700.

Finally, according to cyatophilum, bitcoin’s dominance is still decidedly high, and it could go down leaving room for altcoins to grow.

Previous article eToro: Brits the most experienced in digital payments
Next article Dogecoin and Stellar: the real winners of the bull run