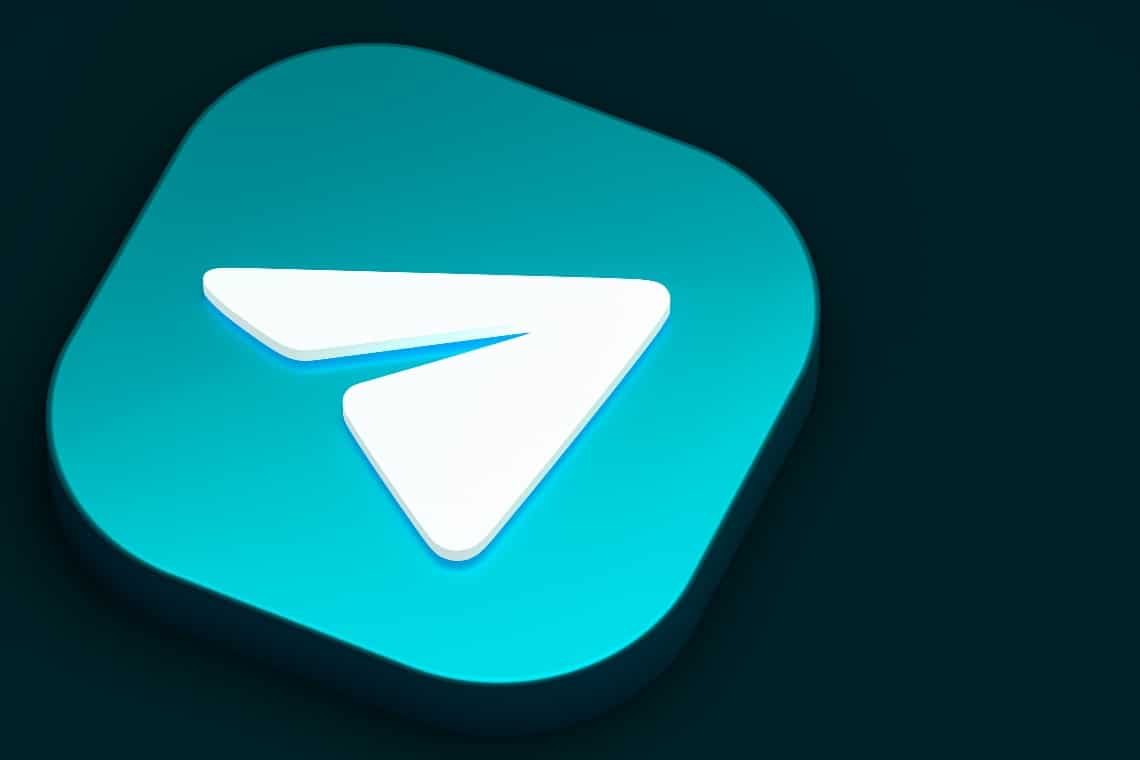 Telegram, the TON blockchain and the Gram token

The story of Telegram, the TON blockchain and the Gram token will remain a milestone in the history of cryptocurrencies.

Telegram was forced to stop its project when it was very close to launching due to the hostility of the SEC. On May 12th, 2020, Pavel Durov himself announced that the journey of Gram and TON ended there because the US SEC did not want Telegram to sell its tokens either inside or outside the US. This was the project’s death stone. Not only that, Telegram also had to pay an $18.5 million fine for the ICO with which it had raised the funds to finance its initiative.

This event is reminiscent of what is happening today with XRP, which is facing a lawsuit from the SEC. Ripple has paid hard for this choice, with its token becoming prey to volatility and several exchanges that have decided to delist it.

Given these two events, the power of the SEC in determining the life and death of a crypto project is undeniable.

Anyway, in July Telegram deactivated the TON blockchain. However, there is actually another project named after it. It’s called FreeTON. What does it have in common with TON? Nothing, except the name.

Although Pavel Durov has urged people to be wary of similar projects that might turn out to be scams, TON was an open-source project, and FreeTON continues its path from it. FreeTON has assembled a community of 10,000 enthusiasts who have signed the decentralization statement, the project’s whitepaper.

Their goal is to build an internet ecosystem that is decentralized, carrying out the mission of the Durov brothers, through a protocol that is scalable and capable of being used by millions of people. In the whitepaper, they propose using smart contracts to build tools for developers and users, promote free trade, equal opportunity, in an environment that is resistant to censorship.

What FreeTON lacks is Telegram, the connection to a massive app that could spread the project. FreeTON has also issued its own token, TON Crystal

Without TON and Gram, Telegram will be a paid service

That said, the original blockchain is no longer in operation and Gram will never be issued.

And Telegram is evolving towards becoming a paid service. In fact, in recent days Pavel Durov announced that his app will have a “pro” version, but the heart of the app, messaging, will remain free. Though, an advertising platform will be implemented.

“If Telegram starts earning money, the community should also benefit. For example, If we monetize large public one-to-many channels via the Ad Platform, the owners of these channels will receive free traffic in proportion to their size. Or, if Telegram introduces premium stickers with additional expressive features, the artists who make stickers of this new type will also get a part of the profit. We want millions of Telegram-based creators and small businesses to thrive, enriching the experience of all our users. This is the Telegram way”.

Why all this? Durov adds:

“It will allow us to keep innovating and keep growing for decades to come. We will be able to launch countless new features and welcome billions of new users. While doing that, we will remain independent and stay true to our values, redefining how a tech company should operate”.

Among those values is that of not being for sale. Durov has repeatedly stated this. This means that Telegram will remain somewhat independent, and certainly away from the big tech giants that have one factor in common: operating in the United States.

The US debt ceiling suspended: the effects
Bitcoin, Ethereum and ADA prices drop