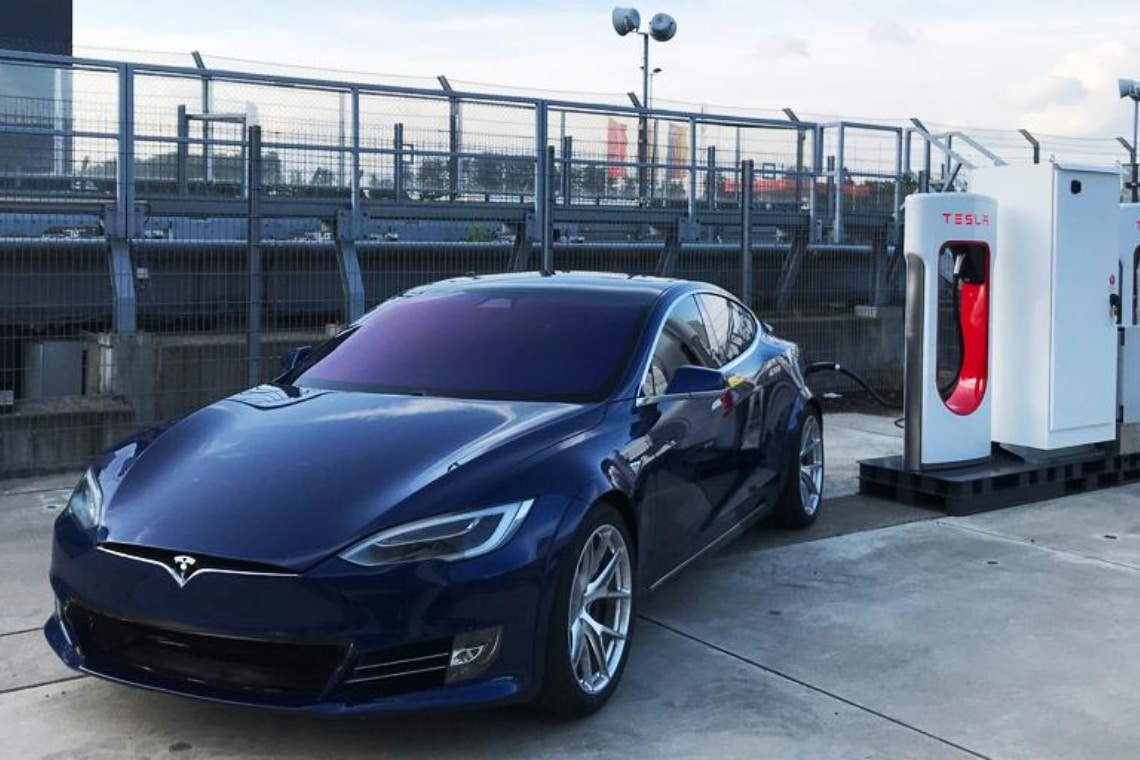 In a recent interview carried out by CNBC, billionaire Chamath Palihapitiya expressed his excitement about Elon Musk’s company, namely Tesla, explaining that its stock could still triple.

Tesla’s stock price has steadily increased month after month to over $800 per share, totalling a market capitalization of over $700 billion.

Among other things, thanks to the shares owned by Musk, the CEO of Tesla has managed to surpass the wealth record held by Jeff Bezos of Amazon, who owns a total of $184 billion. In fact, with the recent increase in Tesla shares, Musk now has over $185 billion.

These numbers have prompted the founder and CEO of Social Capital, Chamath Palihapitiya, not only to invest in this company, but to warn investors not to sell their shares because they could increase in an interesting way, even tripling their value.

Why Chamath Palihapitiya supports Tesla and its stock

The 3-time WSOP (World Series of Poker) champion has outlined his vision on this project and on the value of Tesla’s shares, especially because Tesla could help in the right direction towards addressing climate change.

In fact, it is worth noting that Tesla’s flagship product are the 100% electric cars, which can then completely eliminate the heat engine and polluting, making them 0 emission cars for those who use them, compared to traditional ones, which despite being eco friendly, still have no small pollution effects.

In the interview, Chamath Palihapitiya also added that climate change is something that only a person worth $1 trillion can really make a difference on:

“I tweeted this a while ago that I thought the world’s first trillionaire would be a person fighting climate change. It very well could be Elon. But if it’s not him, it’ll be somebody like him. It will be because of this: Delivering clean energy, allowing the world to be sustainable, is an incredibly important thing that will be rewarded by markets and individuals.”

Previous article Takamaka and the interview with Lars Schlichting
Next article Telegram, the TON blockchain and the Gram token