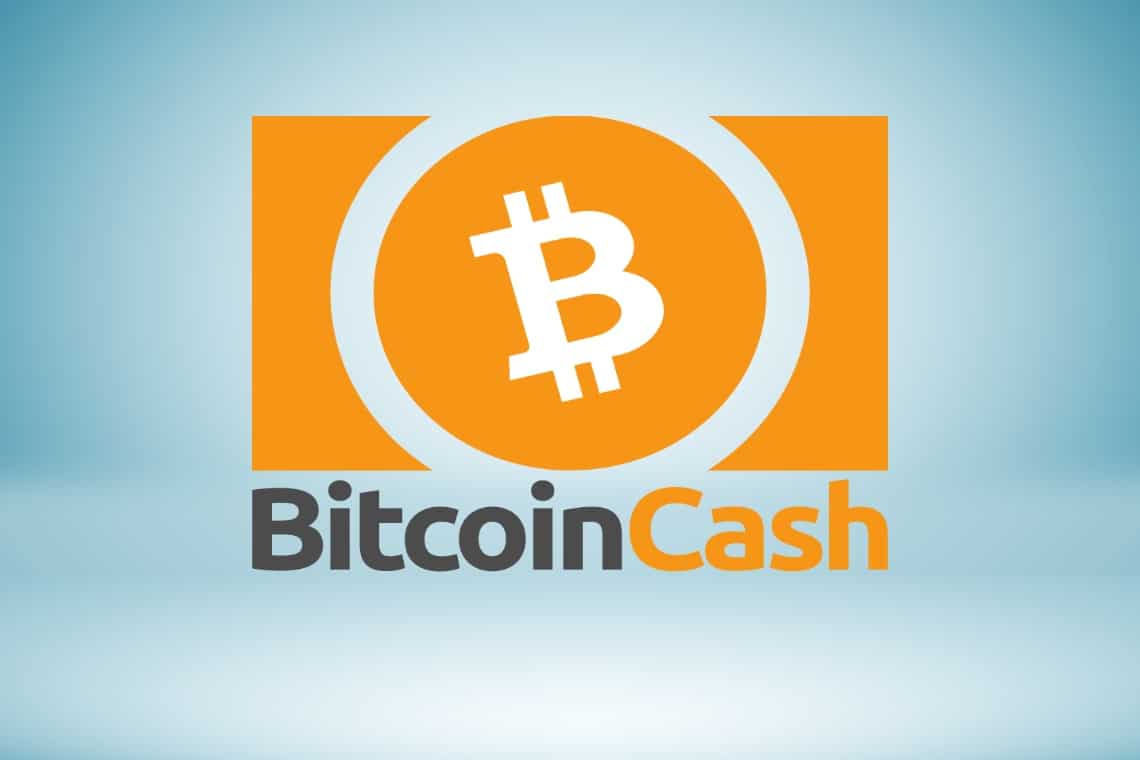 Calin Culianu and Bitcoin Cash as an alternative to Lightning Network

Among the most prolific developers of Bitcoin Cash (BCH), we can surely mention Calin Culianu, whose contribution has allowed the creation and improvement of several products related to this blockchain.

Calin began his journey as a C++ developer, which led him over the course of his 21 years in the business to also create his own consulting company and software house, working with the likes of Cold Spring Harbor Laboratory and the Howard Hughes Medical Institute, where he built software from scratch to acquire data in the field of neuroscience.

Calin also released a successful app in the music industry with his software house, C3 Software, thus we also see his passion for music applied to computing.

This was back in the early days of Bitcoin, when Satoshi Nakamoto was still active on the forum. It was then in 2012 that Calin approached this crypto and the Bitcoin Talk forum, where people were already starting to talk about the future and the scalability of the project.

In fact, many at the time asked Nakamoto how to increase the scalability of this blockchain, but he responded by saying that the technology would progress to such an extent that the problem of space and the heaviness of the blocks would be enough to hold it.

And that’s how alternatives started to pop up, including Lightning Network, one of the second layer solutions to transfer crypto and achieve greater scalability. However, the project didn’t suit many people and Culianu thought it was better to increase the size of the blocks.

So it was that in July 2017 he and Amaury Sechet contributed to the then Bitcoin Cash.

And it is precisely the Bitcoin Cash blockchain that is home to his biggest projects and contributions, such as the Electron Cash wallet, the wallet that almost everyone uses within the ecosystem.

Calin created the Fulcrum server, a fast and agile SPV server for BCH and BTC, and also contributed to BIP38 in its brute38 version.

His proliferation of contributions also led him to participate in the creation of the famous Simple Ledger Protocol (SLP), which essentially allows anyone to create tokens on the Bitcoin Cash blockchain given the ease of use.

Furthermore, it is worth mentioning his participation in the Bitcoin Cash Node (BCHN) project, aimed at improving and enhancing this blockchain by making payments digital and fast for everyone, as was the original intention of Bitcoin.

Previous article The predictions for the price of Stellar Lumens (XLM)
Next article The Bitcoin bullrun: why is the price rising?