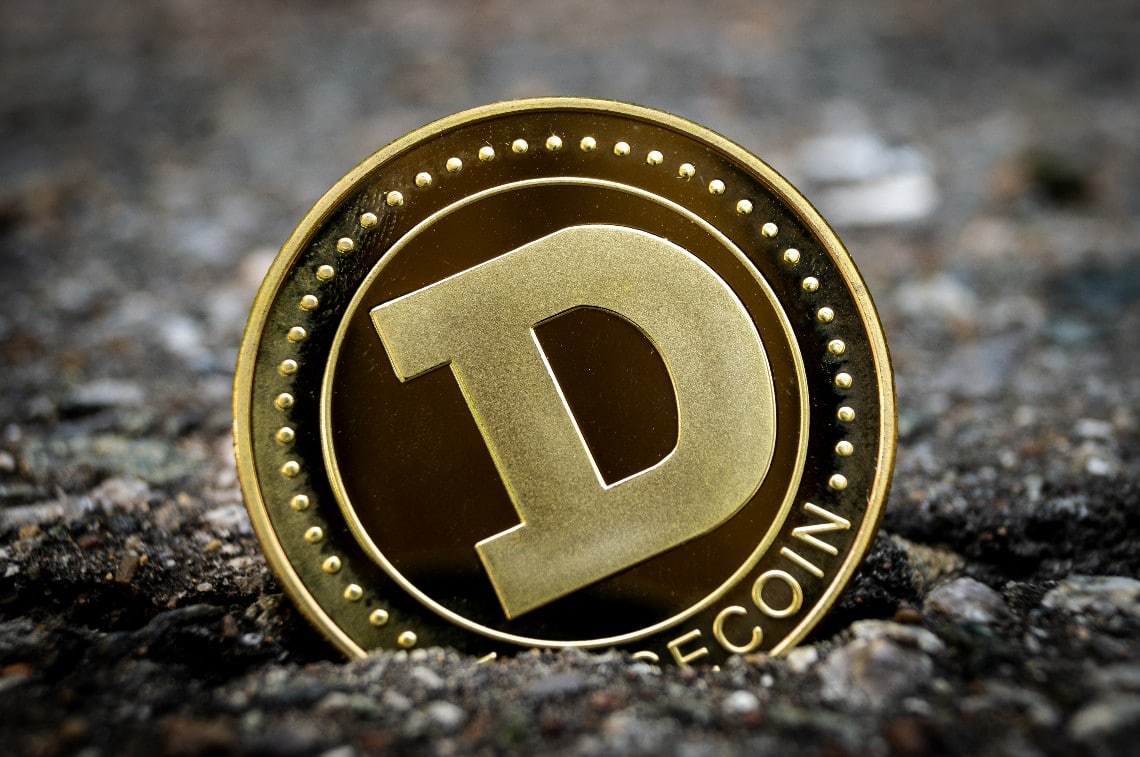 Fly to the moon with DOGECOIN

Dogecoin has caught many online user’s attention in the cryptocurrency world after Tesla CEO Elon Musk endorsed it.

Dogecoin was created by United States-based programmer Billy Markus and directly inspired tons of Doge memes. Despite being introduced as a joke cryptocurrency back in 2013, it has since managed to build a sustainable community on Reddit and Twitter.

Musk has actively discussed more than a few times about Dogecoin, though his statements are sometimes somewhat contradictory. In April 2019, Musk tweeted that DOGE might be his favourite cryptocurrency and that he finds it to be “pretty cool.” December 20, 2020 Musk changed his Twitter bio to “Former CEO of Dogecoin” and went ahead to tweet,

This led to price rallies of 25% on Binance. Recently on January 9, 2020, when asked by a Twitter follower about DOGE, he replied with “maybe one day”.

No, but maybe one day

Others go wild with #dogecointo1dollar showing prospects for a bright future. Dozens of online merchants accept dogecoin as a payment. A lot of people looking to pay with cryptocurrency wanted dogecoin.

She constantly tweeted about Dogecoin after mentioning it many times before. Followers as holders expected the great TikTok Doge pumping challenge of 2020 back up again and even more.

On July 13, 2020, after a week of viral videos on TikTok, Dogecoin is up 35% in price and 2,000% in volume.  Early this year, Angela White, an adult star tweeted she has been a holder since 2014 with much patience, plus fire that had already been struck by the broader crypto markets state of exuberance, the price of dogecoin has more than doubled.

A brief history of @dogecoin and how it landed on #Ethereum while travelling to the Moon 🧑‍🚀 pic.twitter.com/YBFH47rhdv

Experiencing a period of volatility, since the end of July 2020, Ethereum DeFi has received a lot of attention from the shark. There are certain cryptocurrencies in DeFi’s Ethereum that have skyrocketed by tens of thousands, even hundreds of thousands, in just the past few months. DOGE’s growth is expected to be inevitable.

Dogecoin will continue to be generated indefinitely albeit in a decelerated manner on the Dogecoin network. The combination of these factors suggests that the rally of DOGE could mark the start of a new altcoin cycle in the foreseeable future.