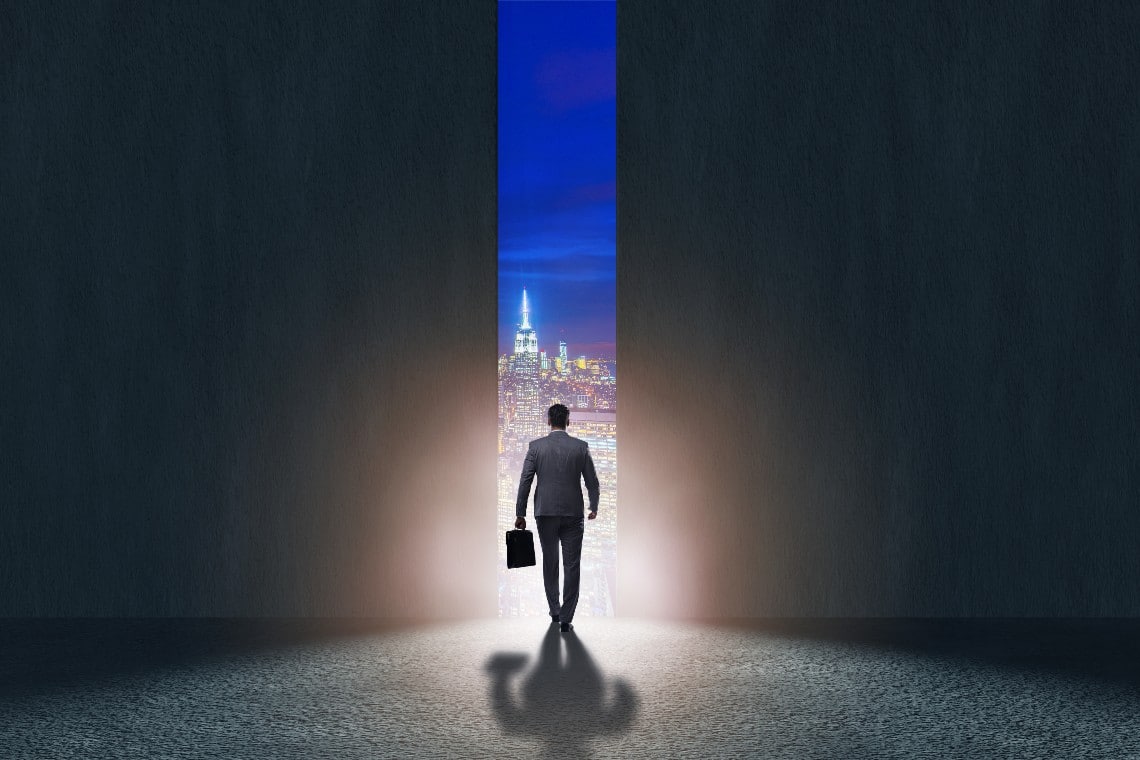 It looked like fake news when a suspicious post by Daniel Larimer announcing his resignation as CTO of Block.one appeared on Hive’s platform in the early hours of yesterday.

But the bitter truth was revealed shortly afterwards by Larimer himself in a post on Voice, a decentralized social network based on EOS where all profiles are verified.

The post describes how Larimer has been working with Brendan Blumer and Block.one for the past four years to create EOSio, which has allowed him to create something extraordinary in the blockchain industry.

From what we learn, Larimer has therefore actually resigned as CTO from Block.one and this means that there is currently no one to fill that position, although for the moment there are no official announcements.

Moreover, it is reported that Larimer will continue with other projects involving a free market and a new anti-censorship system or something along those lines. Larimer himself has also abandoned his Twitter profile, as part of a protest against the events and measures taken by the centralized platforms that recently suspended Donald Trump’s profile.

Although there is no official news from Block.one, or from Brendan Blumer himself, we can see that there was no particular disagreement between his operations and those of Block.one, and indeed only a few days ago a new project was announced, linked to the sending of crypto at zero cost using the EOS blockchain.

Many users from all over the world have begun to dismiss the news as fake and later, once they realized the reality, they began to accuse the EOS blockchain and obviously also Larimer for his conduct, since this confirms the thesis of the almost certain abandonment of all his projects that he has created, such as BitShares, Steem and now EOS.

It is certainly not something positive for this blockchain and in fact the price of EOS has also suffered a slight fall, even if in the course of the week it has marked a double-digit increase, so we are still above the levels recorded in December when it marked the lowest in recent months.

As much as this decision may leave people with disappointment, what remains to be seen is who will be the new CTO of Block.one.

Previous article Think You Missed Out on the Bitcoin Boom? Do This
Next article Fly to the moon with DOGECOIN