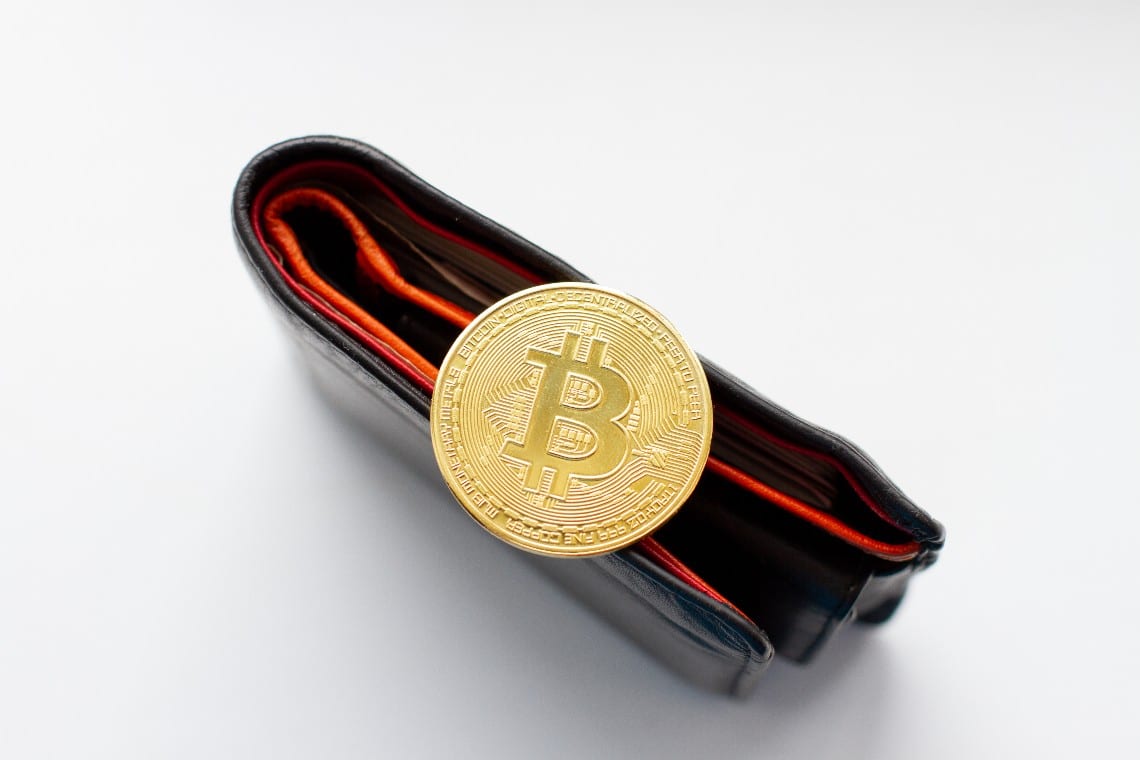 It almost sounds like an urban legend, but one user on Reddit has recovered 127 bitcoin (BTC) dating back almost 10 years.

The story starts with a game, DarkOrbit, and its local currency Uridium, which is needed to speed up various quests in the game.

Obviously, the young man, who was a minor at the time, looked for solutions to recover some money online and came across tools that allowed him to recover bitcoin for free.

Even today, it is still possible to recover very small fractions of bitcoin with tools like faucets, dedicated apps or games.

How were the 127 bitcoin found

Thanks to these tools, which were available to everyone around 2011-2012, the boy managed to recover a total of 127 BTC: in the past, the various faucets gave away whole units of BTC and not fractions like today.

The boy used the computer at the house where he spent his holidays with his grandparents. However, he soon forgot his private keys.

But hopes were rekindled during the Christmas holidays, when the boy went back to his grandparents’ and checked that the Dell PC was still there. He managed to find the file, “keys”, which contained the private key and the bitcoin address that the boy used to receive BTC from the platforms, and to his immense joy he discovered a real fortune.

Many did not believe this story, especially because of the speed with which the boy sold all the BTC, we are talking about just 2 weeks after the discovery of the BTC found.

But in the next post, the guy explained the dynamics and how he managed to sell them all through an OTC (Over The Counter) desk, which is the ability to buy and sell huge amounts of BTC off the market and virtually no limits, revealing that they were sold for 33438.02 each and a fee of 0.15%.

The young man, a millionaire now, has also uploaded a screen with his current account balance, which amounts to just over 4 million dollars, although in the post we can read the remorse for having sold all of them and not just a part.