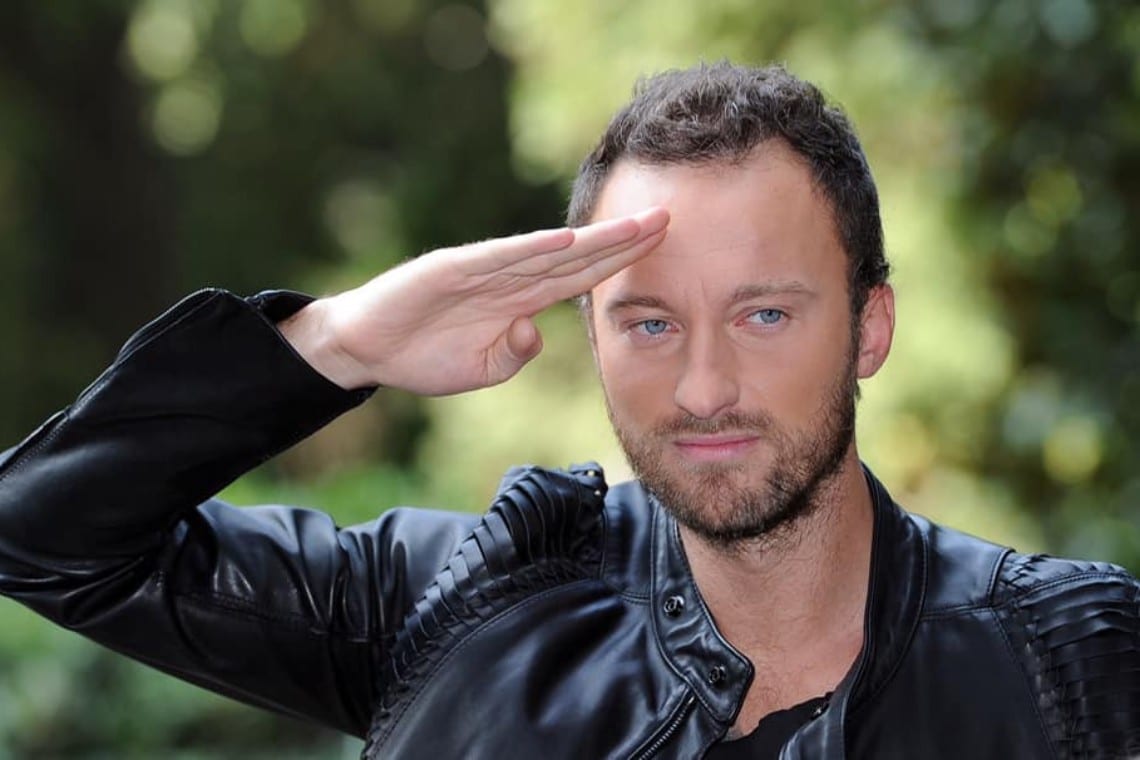 The famous Italian singer and TV host Francesco Facchinetti has officially launched his own crypto channel.

He did so yesterday with a story on his official Instagram profile announcing the opening of his Telegram channel ‘Crypto World‘, which already has more than 1,200 subscribers.

According to what he has already posted on the channel, the regular publication will begin today, Monday 11th January 2021, with a live broadcast to be held from 7 PM to 7:30 PM (CEST), during which participants will be introduced to the world of cryptocurrencies.

The team behind the project will also be presented, and the “battle plan” that aims to get the cryptocurrency revolution understood in 3 weeks.

Associated with the channel there is also a website where all the live and lessons will be published, and where there is already a video with Francesco Facchinetti, Andrea Piccione and Romain Blasini.

Facchinetti, formerly known as DJ Francesco, and son of one of the members of the famous musical group Pooh, has one million followers on his Instagram profile, and two days ago he published a story with a survey dedicated to those who have already earned something with bitcoin.

The result of the survey was that 87% of respondents said they had never earned money with bitcoin. Facchinetti is probably targeting these people with the initiative of the Telegram channel dedicated to cryptocurrencies.

For now, there is still very little content posted on his Instagram profile dedicated to cryptocurrencies, which is certainly why there is such a huge discrepancy between the one million people who follow him on Instagram and the 1,200 who have signed up for the new Telegram channel. Surely promoting it more will help to significantly increase the number of subscribers.

The Telegram group Cryptocurrency Italy has more than 4,300 members, although it is mainly frequented by people who in some way belong to the niche of enthusiasts of these new technologies.

Facchinetti is not the only celebrity who does not hide his passion for cryptocurrencies. In Italy, he is probably the only celebrity to have publicly declared his involvement in the crypto world, whereas in other countries it is more common for this to happen. For example, motorcyclist Jorge Lorenzo and Miss Universe Finland Rosa Maria Ryyti are known bitcoiners, though it is in the US that most Bitcoin and cryptocurrency celebrities are concentrated, led by Twitter’s Jack Dorsey.

However, it is fair to imagine that privately there are already many more celebrities cultivating this passion.